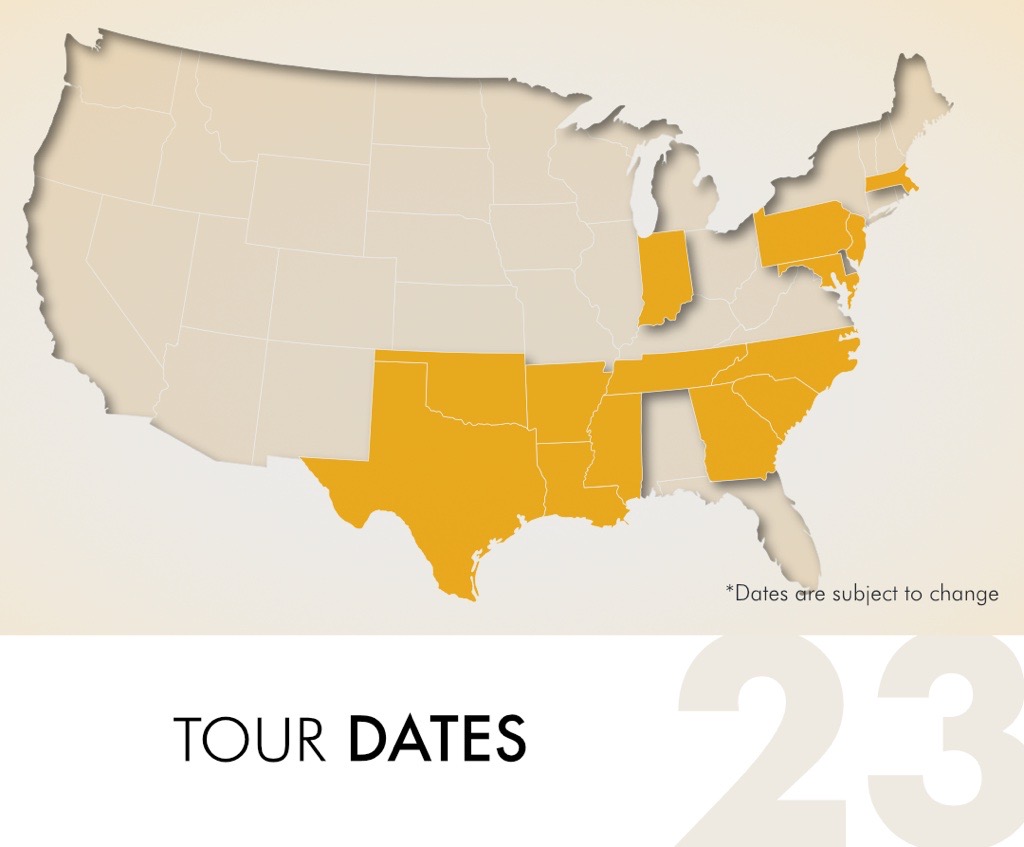 In conjunction with an official announcement from Drum Corps International, The Cadets have announced the dates and locations of the corps' 2023 tour. Browse events below to find the closest show to you, and get ready to purchase tickets when they start going on sale soon!