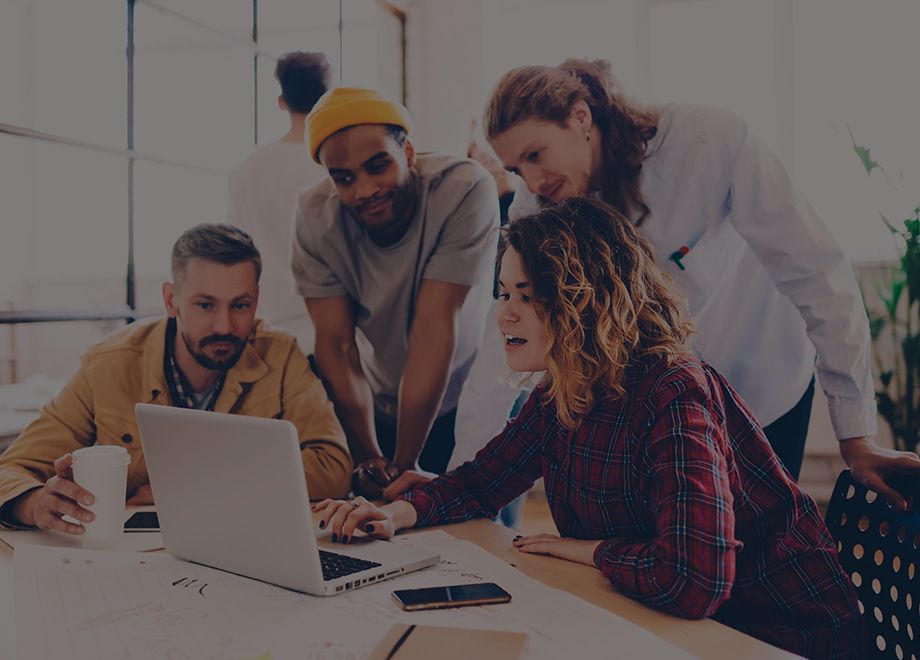 Everything you need to your bussiness

All of our services are backed by our 100% satisfaction guarantee. Our electricians can install anything from new security lighting for your outdoors to a whole home generator that will keep your appliances working during a power outage. Our installation services are always done promptly and safely.

Once a Cadet,
Always a Cadet. 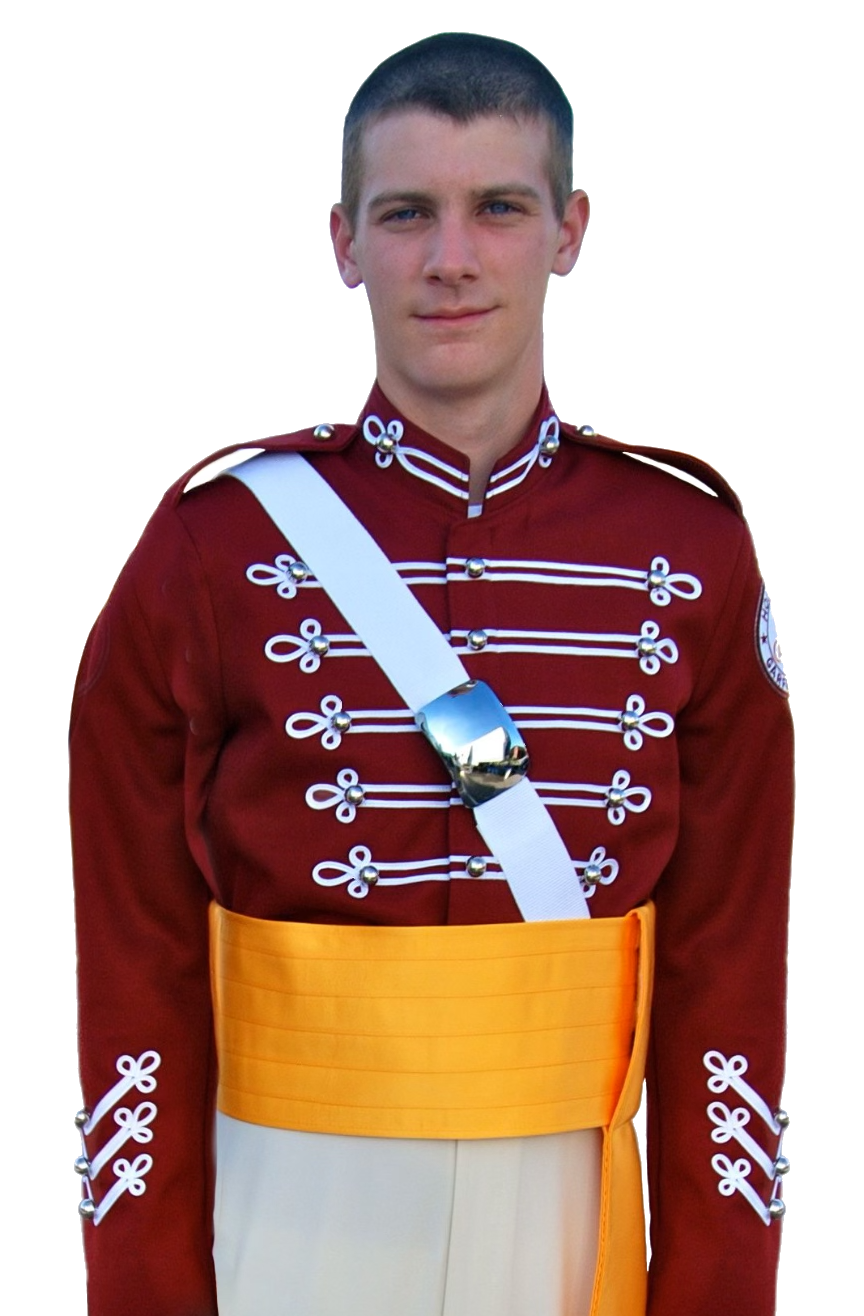 The Cadets are the flagship program of Cadets Arts & Entertainment, Inc. (CAE). Founded in 2020, CAE is a non-profit, 501(c)(3) organization with the mission of cultivating leadership, innovation, excellence, and community through arts and education, helping students achieve their potential both as individuals and as citizens of the world.

A Brief History of The Cadets

The Cadets is one of the most decorated drum corps in history and the oldest corps of its kind still in operation today. Founded in Garfield, NJ  in 1934, we were first known as the Holy Name Cadets. For nearly a century, The Cadets has been a leader in the marching arts activity, pushing the boundaries of what is possible in marching arts movement, instrumentation, and, most recently, technology. We have won 10 American Legion National Championships and 10 Drum Corps International World Championships. Our office headquarters are now located in Allentown, PA.

Today, we compete in Drum Corps International (DCI) World Class. Each summer, we field a corps of 165 talented brass musicians, percussionists, and color guard performers from across the U.S. and world. Our members range in age from about 17 to 22.

As a highly competitive drum corps, we spend the summer perfecting one "show" -- an 11-minute program that is performed on a standard football field. Our shows are extravagant displays of musical excellence, marching precision, color, drama, dance, and emotion. Our performers march and dance in intricate formations which are coordinated with the musical productions they perform simultaneously. The Cadets Brass Section (CBrass) plays on top-quality Yamaha marching trumpets, mellophones, baritones, euphoniums, and tubas. Our percussionists perform with snare drums, tenor drums (often referred to as “quads”), five bass drums, and a front ensemble including marimbas, vibraphones, various drums, cymbals, tympani, xylophones, chimes, and synthesizers. The Cadets Color Guard adds color and drama through the meticulously choreographed flag and equipment work, dance, and theatrics. The modern color guard is as much a dance ensemble and storyteller as it is a precision marching unit.

The drum corps season runs from late May to mid August, beginning with a one-month Spring Training and culminating at the DCI World Championships at Lucas Oil Stadium in Indianapolis. In June, The Cadets embark on their summer tour, performing at high school, college, and professional football stadiums across the country. In addition to daily rehearsals and about five competitive performances each week, you may also see us in a parade or at another special performance opportunity during the summer.

On their summer tour, The Cadets travel up to 14,000 miles each summer. In total, we move over 220 people in a self-sufficient convoy that supports food service, sleeping accommodations, an administrative office, medical care, and all equipment required for performances.

A summer with The Cadets is so much more than a performance opportunity for students. Over the course of a drum corps season, Cadets learn invaluable life skills such as accountability, goal-setting, diligence, time-management, teamwork, and perseverance. We encourage and equip our members to achieve at their highest potential, not only as musicians/performers, but as leaders in their communities.

Once a Cadet, Always a Cadet: When new members embark on their own Cadets experiences, they also step into a lifetime of friendships and connections. The Cadets Alumni is a rich, diverse network of thousands of professionals in nearly every walk of life. We are actively working to keep our alumni community connected and engaged in order to better serve our membership long after they take their last step on the field.

We invite parents, fans, alumni, and anyone interested in the drum corps activity to get involved and volunteer with The Cadets. Whether you help out for an afternoon at a winter camp, a few days during Spring Training, or a few weeks on tour, your time is a valuable gift to the corps. As a non-profit organization, we couldn't do what we do without our incredible volunteers, and we would love for you to join us. The Cadets Volunteer Association is a vibrant community, always eager to welcome newcomers. Visit our Volunteer Page to learn more about the various roles and seasonal needs.

We are building the future and restoring the past 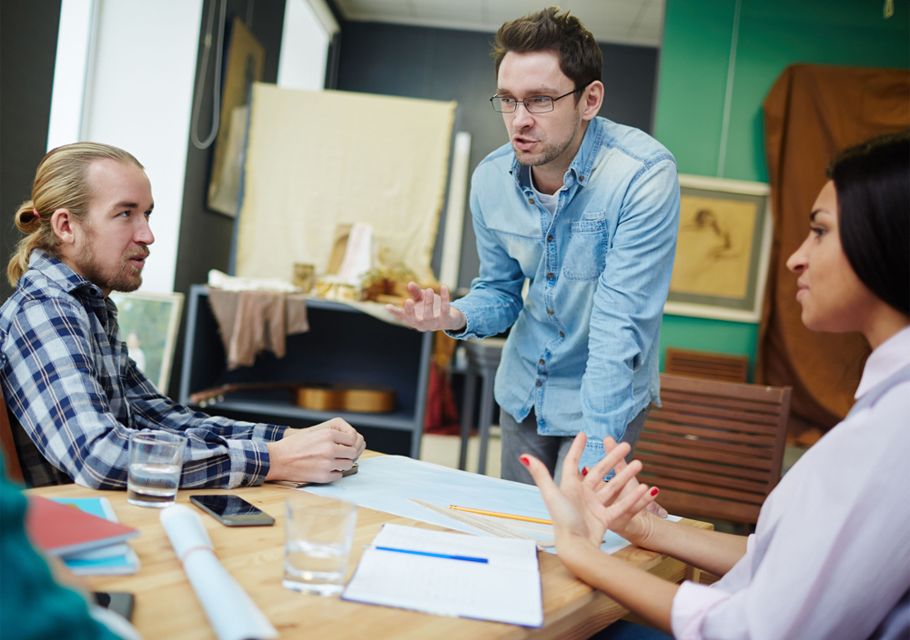 What is a Drum Corps?

Modern drum corps are comprised of 154 performers who range in age from about 14 to 22. Each corps is made up of brass musicians, percussionists and a color guard. They perform an 11-minute program on a standard football field. Programs are extravagant displays of musical excellence, marching precision, color, drama, dance and emotion. All members of the corps (except for a stationary ensemble of percussion instruments) march in intricate formations which are coordinated with the musical productions. Brass musicians in The Cadets play on top-quality Yamaha instruments available to artists, amateurs and students all over the world, including trumpets, mellophones, baritones, euphoniums and tubas. Percussion instruments include marching snare drums, tenor drums (often referred to as “quads” or “quints”), five bass drums of increasing size, and a front ensemble including marimbas, vibraphones, various drums, cymbals, tympani, xylophones, chimes and electronic synthesizers. The color guard adds color and drama through the coordinated use of flags, rifles, sabers, dance and theatrics. The modern color guard is as much a dance ensemble and storyteller as it is a precision marching unit.

We're trusted by more than 4890 clients

Read more
How we work

What our customers are talking about.

View All testimonials
"
To be a Cadet is to be your best self. Being a Cadet means working together as a family to create an experience that will excite and inspire others. We push one another to be the best by holding on to tradition, embracing what is new, and loving one another unconditionally. It is truly wonderful to be a Cadet. 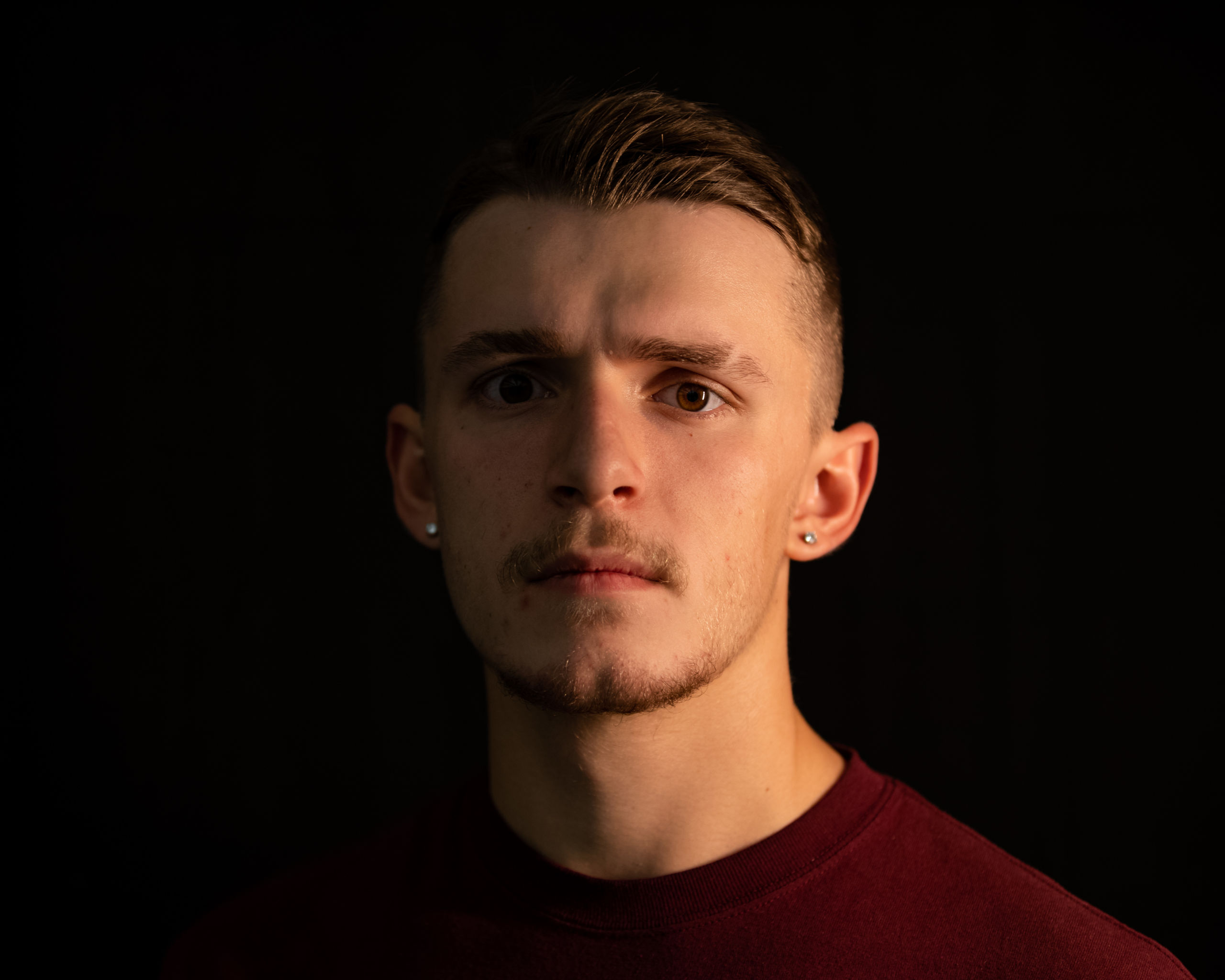 Nick Harrison Snare Drum
"
To me, being a Cadet is hard work and determination. It is “cranking” every day in the summer with your best friends. Being a Cadet is tradition and family. The support that the alumni have for us is absolutely incredible and is something you can’t find anywhere else. To be a Cadet means holding yourself to a certain standard and pushing yourself to be the best you can be for yourself and the rest of the corps. 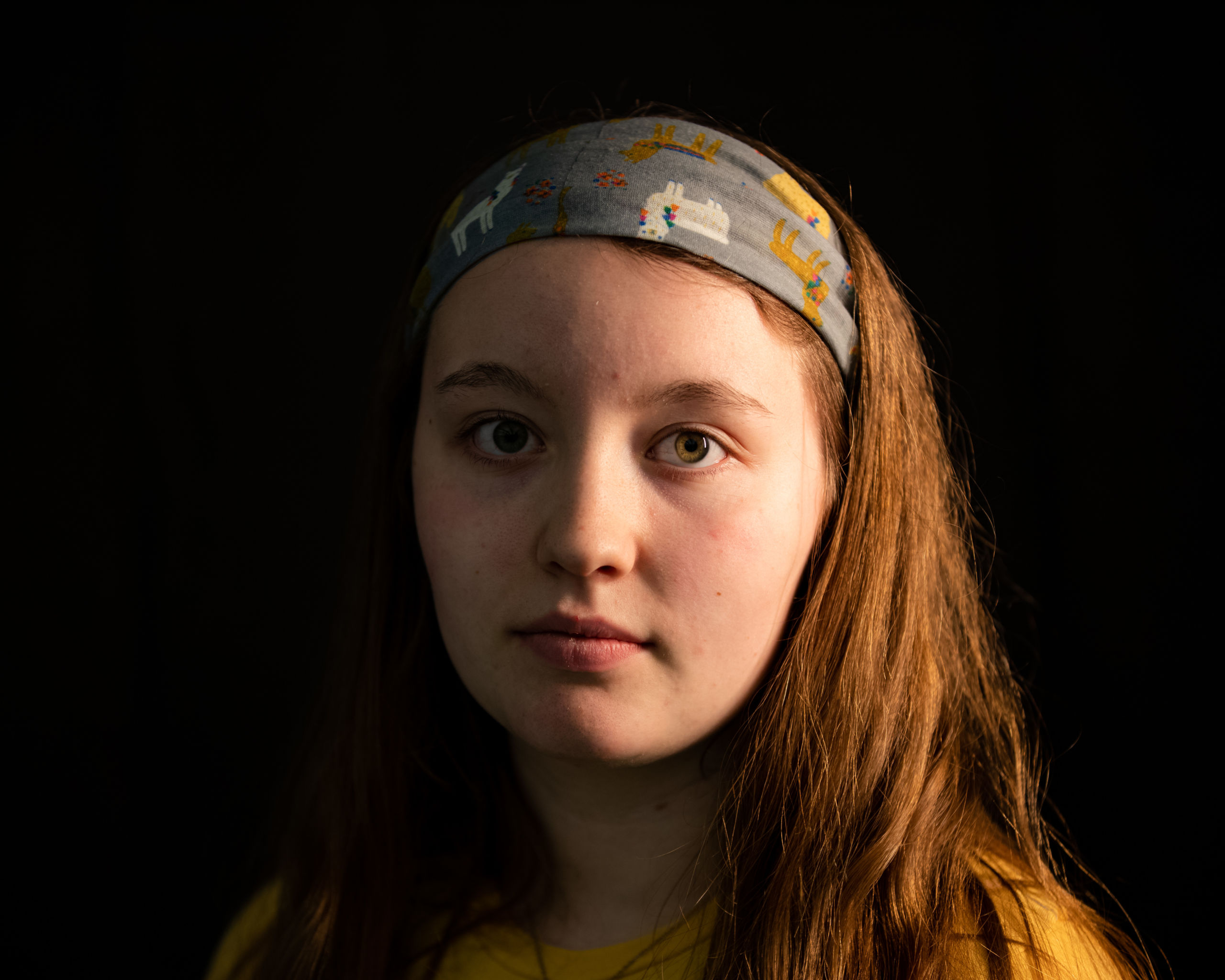 Cara Warntz Front Ensemble
"
Being a Cadet means constantly pursuing excellence on and off the field. It means waking up everyday with the mindset of being better than yesterday. It means sacrificing what you want to do to be perfect at what you NEED to do. Ultimately, it means being the best at everything you do no matter what. 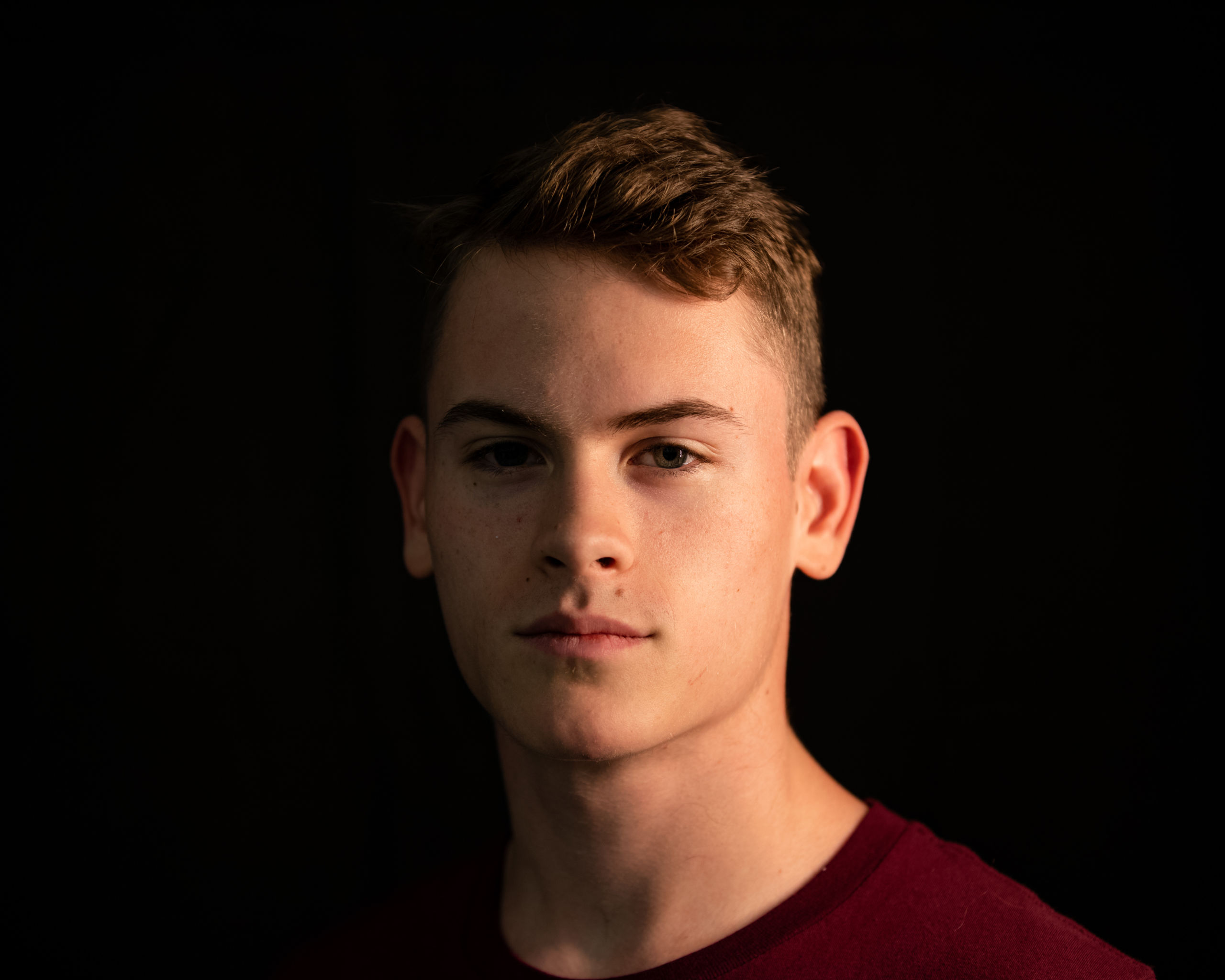 Aiden Long Trumpet
"
Being a Cadet means being a part of a family. It takes a special type of person to be a Cadet. The hard work, determination, and constant pursuit of perfection that all great Cadets have creates a bond like no other. Once you are a Cadet, you are a Cadet for life. 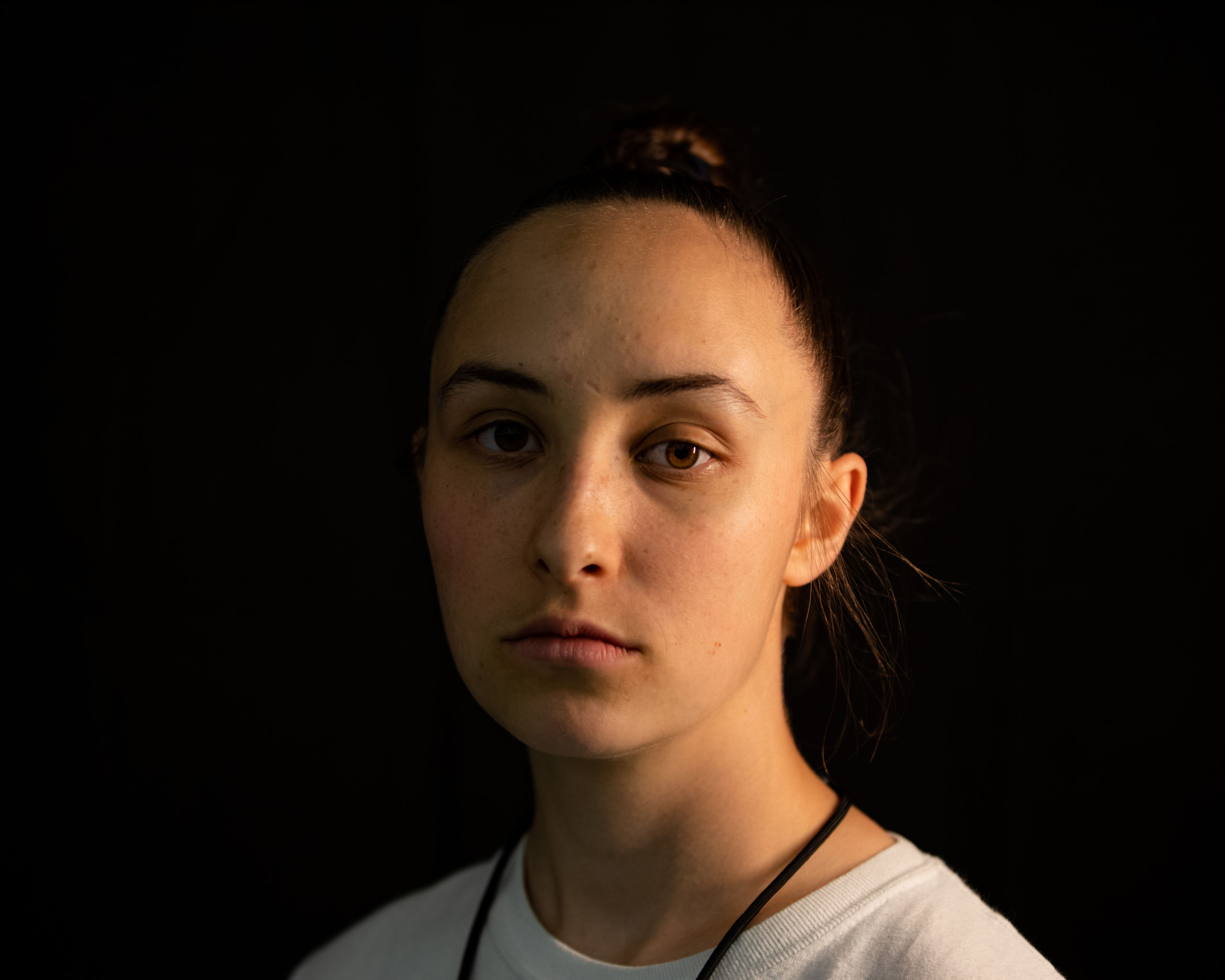