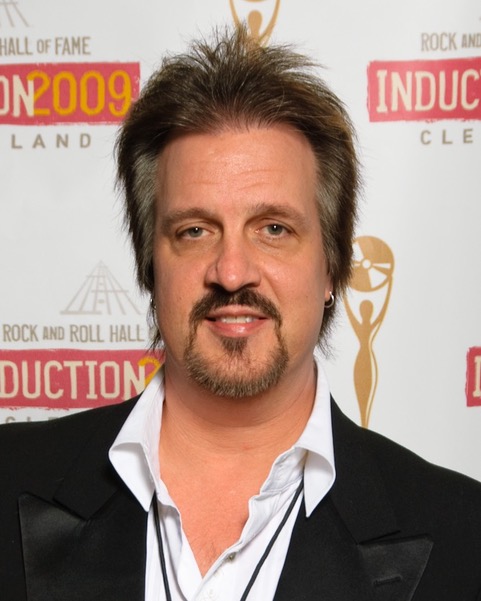 Chez is devoting his time these days to his passion, Al Chez and The Brothers of Funk Big Band, a big band playing rock and soul music with big horn sound. Chez conducts brass music and performance clinics and marching band clinics and performances throughout the country.

Chez has worked with DCI World Champion The Cadets as well as Canada’s Oakland Crusaders and Kingston Grenadiers, and The Crossmen. In addition, he as been on staff with John P Stevens, Claudia Taylor Johnson, Kittitiny, and Mount Olive High Schools; the DCA Champion Empire Statesmen, Reading Buccaneers, and Bushwackers, and DCA Finalists Fusion Core. Chez was a marching member of the Saints, Garfield Cadets, Reading Buccaneers, and the Bushwackers.

Alan Chez is an active Yamaha Artist and Clinician. He and his wife, Cat, six kids, and two dogs reside in New Jersey.