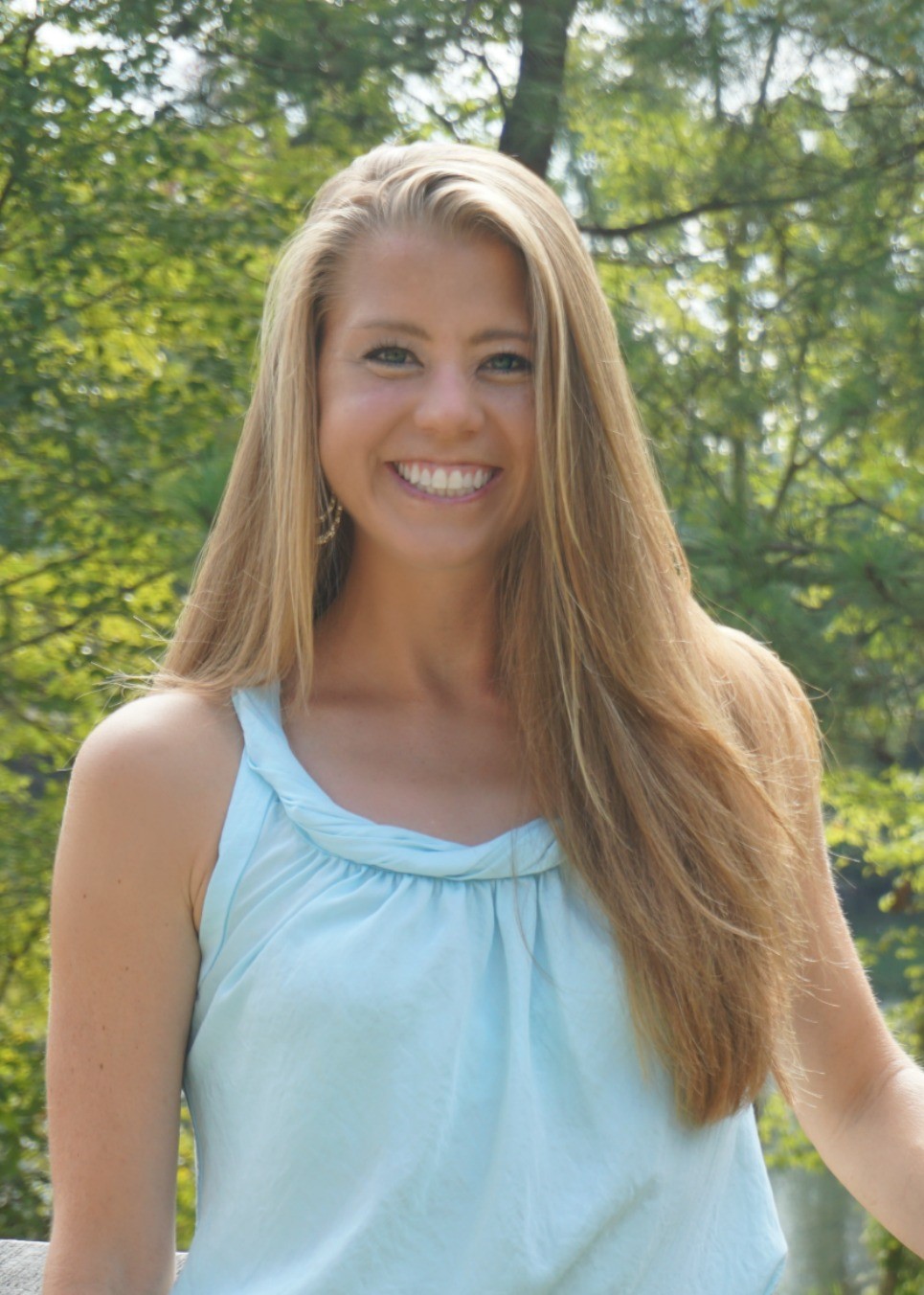 Allison Broussard came to The Cadets as a marching member of the corps in 2006. She was a member of the mellophone section for five years, through her age-out summer in 2010.

In 2011 and 2012, she toured with the corps as the embedded social media manager, blogger, and admin assistant. She joined the corps' office staff in September 2012 as the Assistant Director of Marketing, working at the Allentown headquarters for two years before transitioning to a remote role at the end of 2014.

A year later, she became the Marketing Director for a real estate team based out of Augusta, Ga. There, she developed a passion for home renovations and investment properties.

Allison returned to The Cadets in September 2020 as the Marketing and Development Manager for Cadets Arts & Entertainment, Inc. She now oversees all mass communications, marketing and media strategies, and fundraising efforts.

She holds a Bachelor's Degree in Publication Management from the University of Georgia's Grady School of Journalism and Mass Communication in Athens, Ga. She currently resides in Broussard, La.