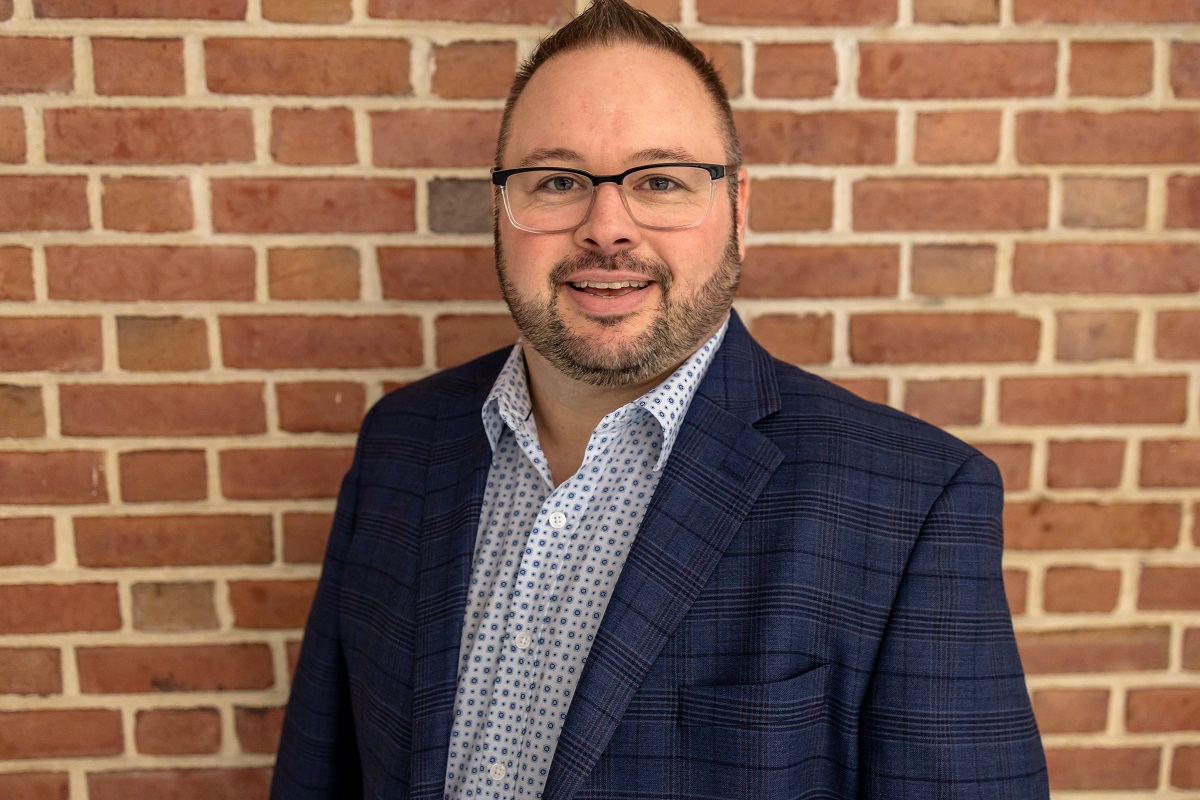 Andy Warntz began his marching career in 1992 when he joined The Cadets of Bergen Country Front Ensemble at 15 years of age. He went on to become a member of The Cadets bass drum section, Holy Bass, in 1996 and 1997 where he aged out playing bass one. Andy also spent two years in DCA marching with The Reading Buccaneers in 1994 and with the Bushwackers in 1995 playing bass one. In his marching career Andy studied under many accomplished and legendary instructors including Steve Kieffer, Tom Aungst, Willy Higgins, Neil Larrivee, Skip Cassady and Dave Hall.

Andy has been very connected to The Cadets organization for the last 38 years. In 1985, his parents started volunteering on the food truck for the Garfield Cadets and he spent every summer as a kid from 1985-1991 going on tour and helping wherever he could. Since aging out of The Cadets in 1997 Andy has been an avid supporter of The Cadets and has been a strong, consistent alumni representative to current corps members, especially the members of Holy Bass. In 2019 the Holy Bass Members inducted Andy into the Holy Bass Hall of Fame and in 2020 Andy was inducted into the Cadets Hall of Fame.   Andy currently serves as the chairmen of The Cadets Hall of Fame committee.

Outside of the marching arts, Andy has built a successful career with Republic Services where he’s worked since 2005 holding multiple roles and is currently the Manager of Municipal Sales in South Central Pennsylvania. Andy has been married to his wife Deb since 1998 and they have two daughters, Cara (22) and Ally (20). Andy enjoyed seeing his oldest daughter Cara march in the Cadets2 Front Ensemble from 2015-2018 and in The Cadets Front Ensemble from 2019-2022. Andy is one of the few people that get to say they are an alumnus of The Cadets, staff member of The Cadets and parent of a Cadet.