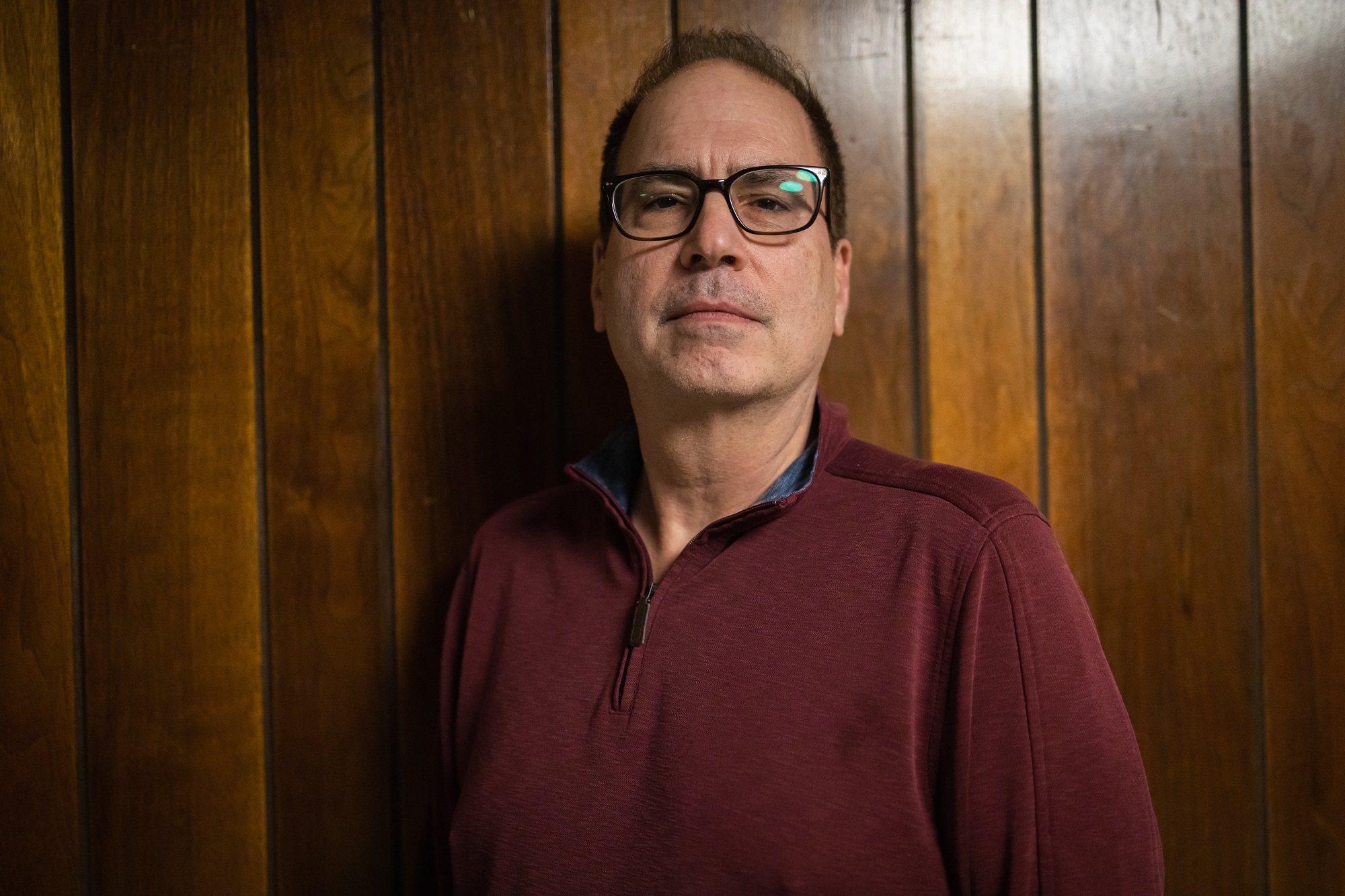 Brian Murphy has served as the Visual Coordinator for The Cadets 2021 and 2022 seasons. He has worked alongside the corps' designers and caption heads to bring the 2021 and 2022 productions to life.  Brian is an alumnus of the 1985 Garfield Cadets and has been involved in the pageantry arts since 1971.

Brian brings a vast background to The Cadets. Since 2004, he has been judging for WGI as a Color Guard Design Analysis and General Effect Judge. In addition to judging for WGI, Brian travels extensively to judge in local circuits. From 1991 through 2015, Brian was the lead designer for St. Ann's Color Guard from Neponset, Mass., during which time St. Ann's garnered 11 WGI medals. Under Brian's leadership St. Ann's was a perennial contender in the World, Open and A Classes. From 2000 to 2002, Brian served as the Color Guard coordinator for the Boston Crusaders. In 2008, he moved into the role of program coordinator and visual designer through the 2012 season. He again assisted the corps with visual design in the 2016 season.

Outside of the pageantry activities, Brian lives in Boston. He holds a BSBA and an MBA from Suffolk University and works as a Business Transformation/IT specialist for the IBM Corporation.