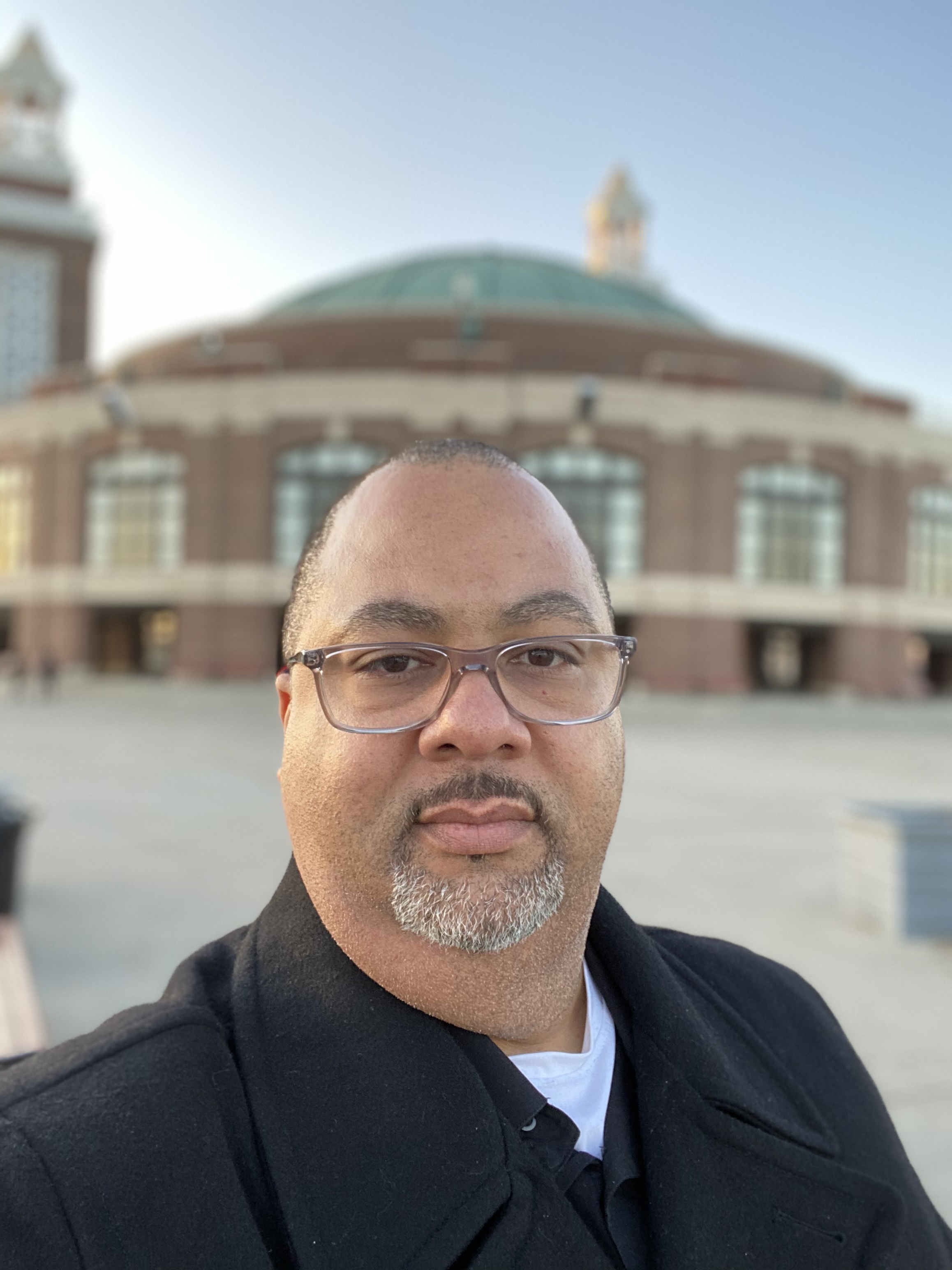 Chris was born and raised in St. Petersburg, FL and is a graduate of the University of South Florida, where he received a Bachelor of Arts Degree and Masters Certificate in Horn Performance. He is a member of the Southwest Florida Symphony Orchestra, performs with The Florida Orchestra, Sarasota Orchestra, as well as the Venice Symphony. Mr. Allen is currently the Orchestra Director at Newsome High School in Lithia, Florida and serves as the Youth Symphony conductor for the Sarasota Orchestra.

Chris currently resides in Lithia, FL with his wife Melissa, and their two children Briana and Joshua, and their brand new grandson Elliot.