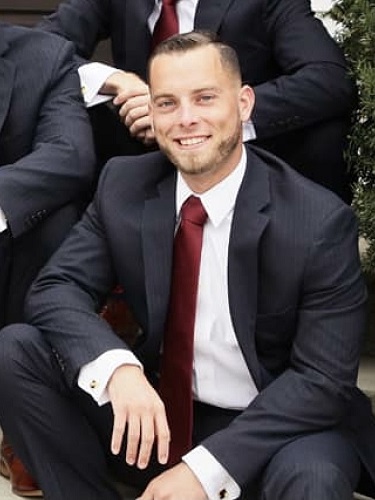 Connor Vaughn is currently the Assistant Band Director at Mckinney North High School in Mckinney, Texas. He runs the Jazz Band and Marching Band, while directing and assisting with three levels of concert bands. Connor began teaching in 2016 at Creston Middle School in Indianapolis before moving to Lawrence Township in 2018. At Lawrence North, Connor served as the Director of Bands and Performing Arts Director. He led four concert bands and the Jazz Band, receiving gold ratings each year. Connor helped lead the Marching Pride of Lawrence Township to be a perennial State, and BOA Grand National Semi-Finalist.

Connor marched trumpet with Carolina Crown Drum & Bugle Corps in 2014 and 2015. He then joined the Crossmen Brass Staff for 2016 to 2018, was a member of the Mandarins Brass Staff in 2019, and is now on the CBrass Staff.