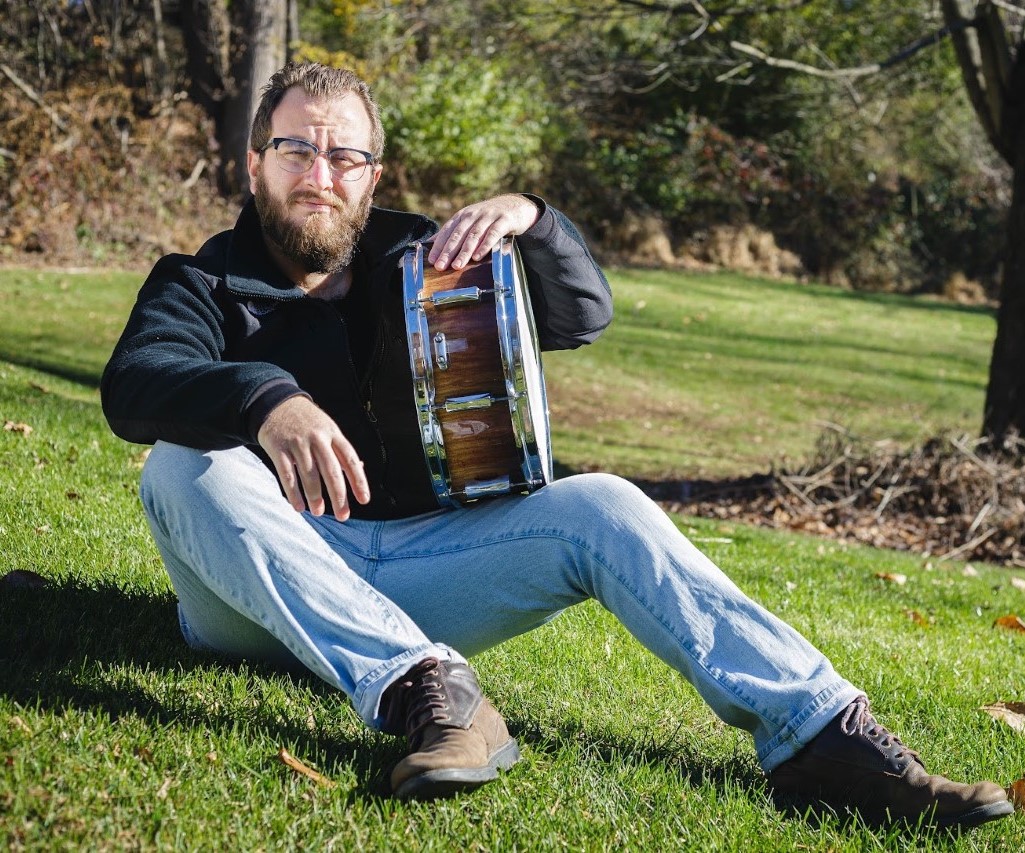 Dan started his marching career playing snare drum in the inaugural season of the Cadets2 in 2012. After spending two years with C2, he became a member of The 2014 Cadets for his age-out season. During this period, he was also a member of Imperial Dynasty’s 2013 debut in Winter Guard International.

Dan instructed the snare drum section of Cadets2 from 2015-2018, which includes their DCA World Championship title in 2016, and also served as the ensemble coordinator at Imperial Dynasty from 2016-2019. He is currently a percussion instructor at The Cadets, and the percussion caption head at the Bushwackers As a writer/arranger in southeast Pennsylvania, Dan contributes to many programs in the region, most notably, the Downingtown Indoor Percussion Ensemble, and the Bushwackers Drum and Bugle Corps.