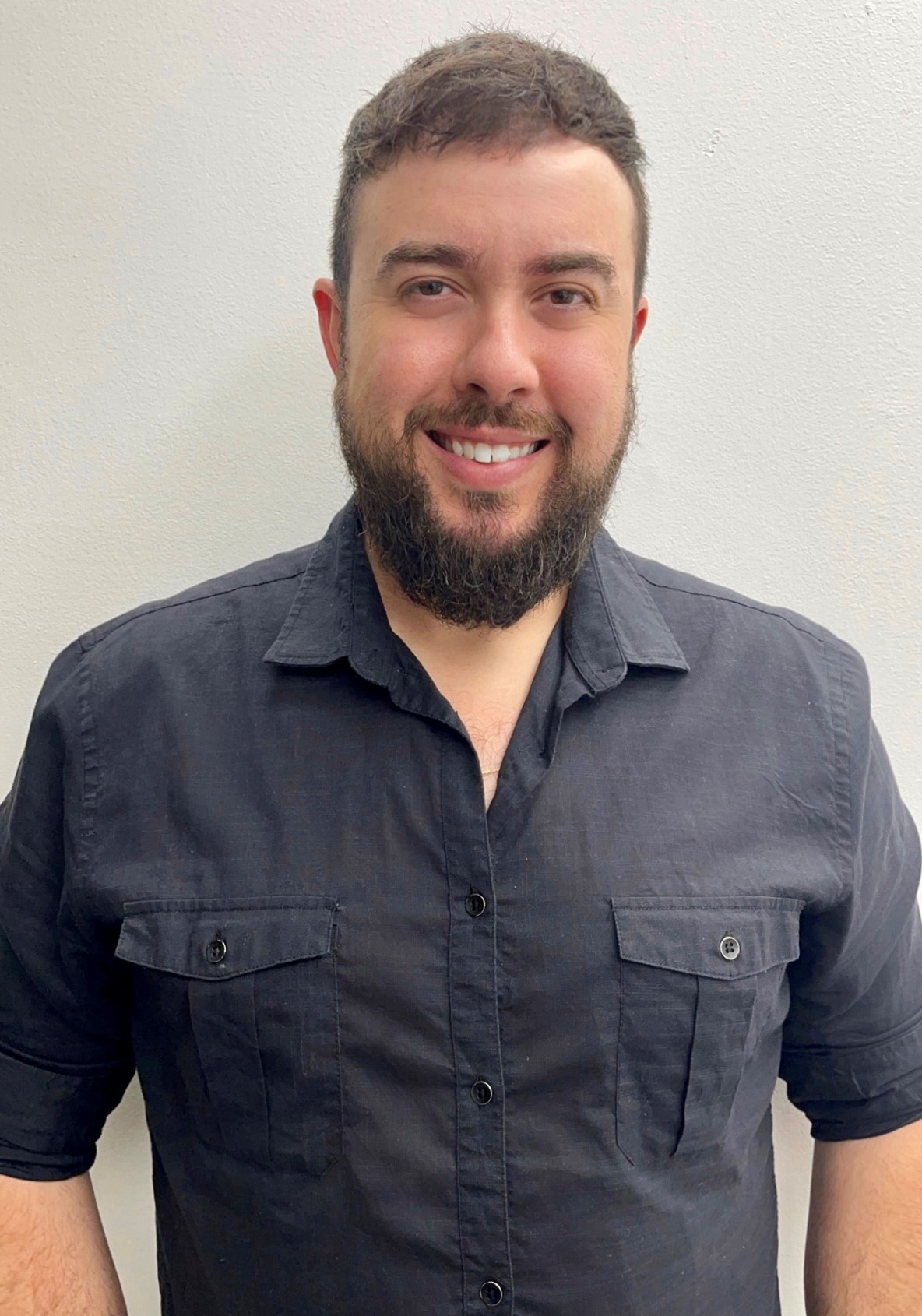 Enrique was born and raised in Miami, Fla. and has been involved with the pageantry arts for over 20 years. After graduating from Miami Senior High School, he attended Florida International University where he earned a Bachelor of Arts both Psychology and Education.

During his college career, Enrique was a percussionist in the FIU Marching Band and had the opportunity to perform with various drum corps and winter guard organizations, including the FIU Winter Guard, Kiwanis Kavaliers Drum and Bugle Corps, Seattle Cascades Drum and Bugle Corps, Braddock Independent World Guard, and the 10-time World Champion Cadets Drum Corps. His time as a performer with Braddock Independent and The Cadets earned him both a WGI and DCI bronze medal, respectively.

Prior to his appointment as The Cadets Color Guard Caption Manager, Enrique was a social studies and music teacher in Miami. During that time, he had the opportunity to work as an instructor, designer, and choreographer with many competitive marching arts programs in Florida and around the country.

In addition to his position at The Cadets, he proudly serves as a faculty member and Director of Guards at Florida International University, where he has led the organization to earn two WGI gold medals along with several fan-favorite awards and consistent WGI Independent A, Open, and World Class Finalist appearances. These accomplishments have led to the growth of the indoor color guard program which currently fields three units: FIU Blue, FIU Gold, and FIU World.

Aside from his work in pageantry, Enrique is currently an entrepreneur who runs and operates his own AirBnB/Vacation Rental business in the South Florida area and is an ambassador for the company.