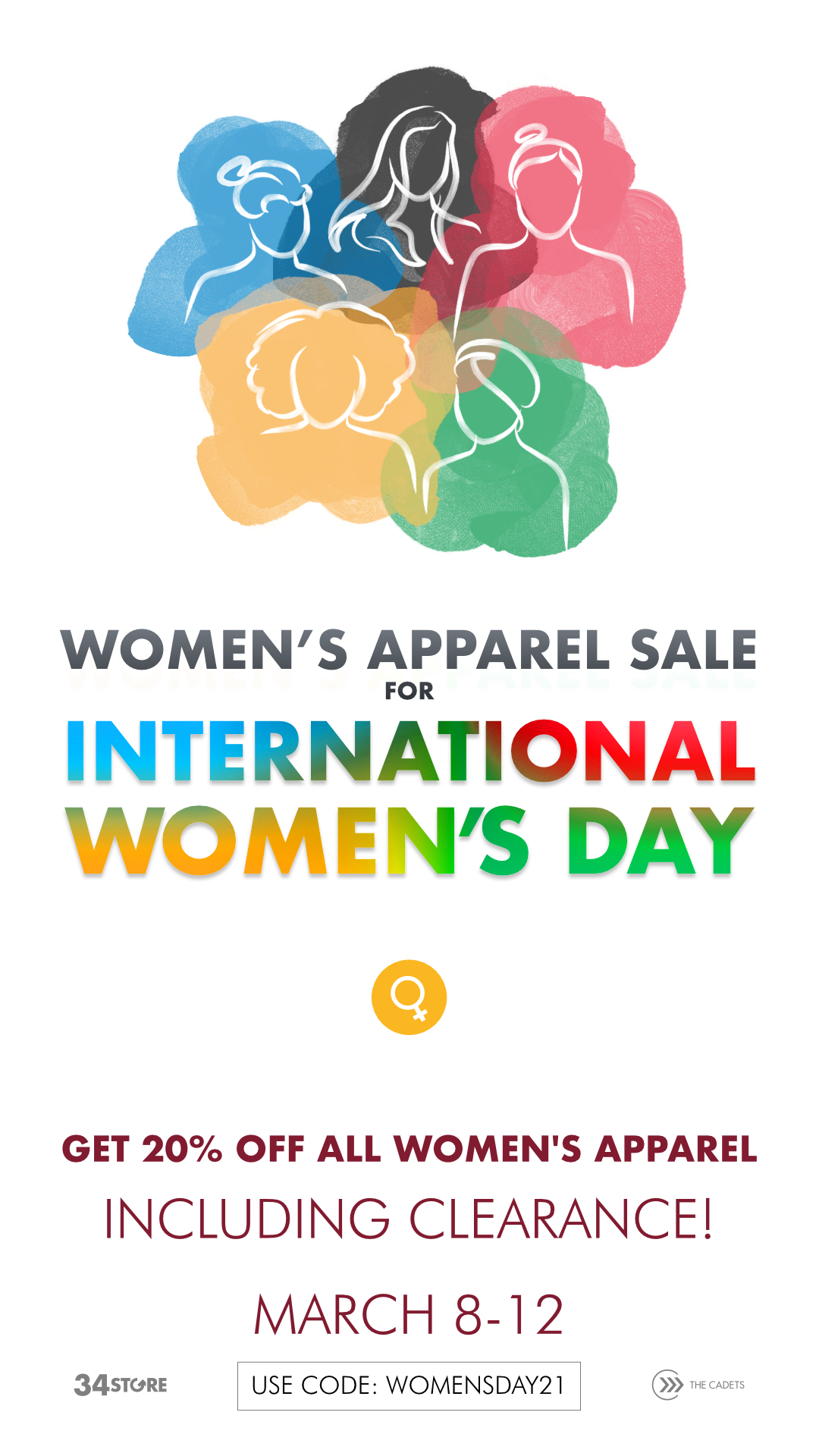 Today, as we celebrate all the incredible women who have impacted The Cadets organization throughout the decades, we’re shining the spotlight on our organization’s leader, Denise Bonfiglio.

Professionally, Denise recently retired from MetLife where she was an officer of the company for 16 years. During her tenure, her hands-on approach brought her to the front line managing MetLife’s Insurance Product Software Development and Quality Assurance functions in several locations around the U.S. and Canada. She was also extensively involved in company mergers and acquisitions and managed a staff of 20 as well as associates in different locations around the country.

Denise became the Director of The Cadets in October 2019 and is the founding CEO of Cadets Arts & Entertainment, Inc. (CAE), which incorporated in May 2020. Since that time, she has worked tirelessly along with the CAE Board of Directors to build a brand-new, live-events-based non-profit organization in the midst of a global pandemic that halted live performance in its tracks.

“Denise is one of the most passionate and dedicated people I’ve had the pleasure to know and work alongside,” said Justin Moore, COO of Cadets Arts & Entertainment. “Founding a new organization amidst a pandemic has been extremely challenging, but Denise has assembled a great team, and we have had some tremendous accomplishments in our first year as a result. We are all very fortunate and thankful for the leadership she has shown,” he said.

With Denise’s fortitude and leadership, The Cadets stayed on track throughout 2020. She carefully hired an instructional team that would uphold The Cadets’ rich traditions and instill them in future generations of Cadets, while also training students to perform at The Cadets’ legendary standard of excellence on the field. The Cadets themselves continued to receive encouragement, camaraderie and instruction through regular virtual rehearsals. Meanwhile, behind the scenes, CAE was mindfully laying a foundation that would allow the corps operate at the highest level of integrity. Committees were created to guide The Cadets and even lead the greater drum corps community in the areas of Health and Wellness, Equality and Inclusion, Performing Arts Education, Governance and Finance.

The entire staff at Cadets Arts & Entertainment would like to thank Denise for her strong and kindhearted leadership throughout this particularly difficult year. As the world reopens and drum corps returns to the field in 2021, we can’t wait to see where Denise and CAE take The Cadets in the coming years.