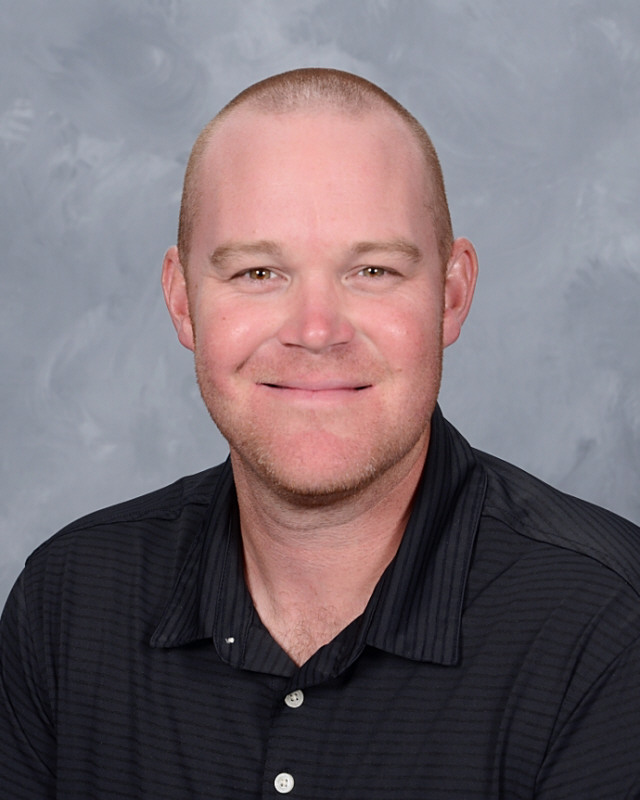 The 2023 season marks Jacob Gall’s fifteenth year as a Cadets instructor. He is excited and humbled to return for another season with The Cadets. Jake was an integral part of the percussion staff that shaped and refined The Cadets’ DCI World-Champion percussion section in 2013. In the summer of 2012, he was selected as Staff Member of the Year. Prior to teaching The Cadets, he was a member of the snare line for three years, from 2006 to 2008, under the direction of Tom Aungst and Colin McNutt. In 2007, Jacob earned a Distinguished Service Award, and in 2008 he served as the Battery Section Leader and was awarded Cadet of the Year. Before marching with The Cadets, Jake marched snare for the Crossmen in 2005 and tenors for the Jersey Surf in 2002.

Originally from Richmond, Va., Jake was raised in a musical family of six. Growing up, he had the privilege of learning from his father, a band director of 31 years, and his mother, an active performer as a singer and guitarist. From an early age, his passion was inherently centered around playing, teaching, writing and performing music. With the experience he gained as a musician under the tutelage of his father, Jake’s passion led him to choose a life of music.

Setting his sights on becoming a band director, Jake attended The Pennsylvania State University where he earned a bachelor’s degree in Music Education with an instrumental emphasis in percussion. During his studies at Penn State (2005-2010), he was an active performer both on and off campus. Notable classical performance venues include Juniata College (Huntington, Pa.), Heinz Hall (Pittsburgh, Pa.), the Kimmel Center (Philadelphia, Pa.) and the Kennedy Center (Washington, D.C.). In addition to his classical studies, Jake also marched five consecutive seasons in the Penn State Blue Band, where he served as the drum captain his final three years. Also while studying at Penn State, he was awarded the Eleanor Beane Scholarship for outstanding performance on marimba, and the Performer’s Recognition Certificate.

Following his undergraduate studies, Jake continued his education at the University of Massachusetts Amherst and graduated with a Master’s Degree in percussion performance in 2012. During his two years at UMASS, he served as a graduate teaching assistant to professor Thom Hannum. In addition to teaching marching percussion techniques, Jake performed regularly in the top UMASS Marimba Band. It was during his first year that the ensemble received the prestigious Downbeat Magazine Jazz Showcase Award. While his teaching position was in the area of marching percussion and his degree emphasis was in classical percussion, Jake’s performance and teaching schedule was highly diverse on a day-to-day basis. As an extension of his classical performance experience, he was selected by his studio professor, Ayano Kataoka, to perform chamber music in the McCormick Marimba Festival at the University of South Florida (January 2012) and the Bard College Chamber Music Performance in Annadale-on-Hudson, NY (February 2012).

Jake currently resides in Austin, Texas where he serves as the Director of Percussion for Glenn High School in the Leander Independent School District. Before moving to Austin, he lived in Dallas, where he served as the Director of Percussion for Wakeland High School in the Frisco Independent School District. He was also previously employed by Bloomsburg University, where he served as Percussion Studio Professor, Marching Band Director, and Lecturer of World Music. Before teaching at Bloomsburg University, Jake was a middle school band director in Stafford County, Va.