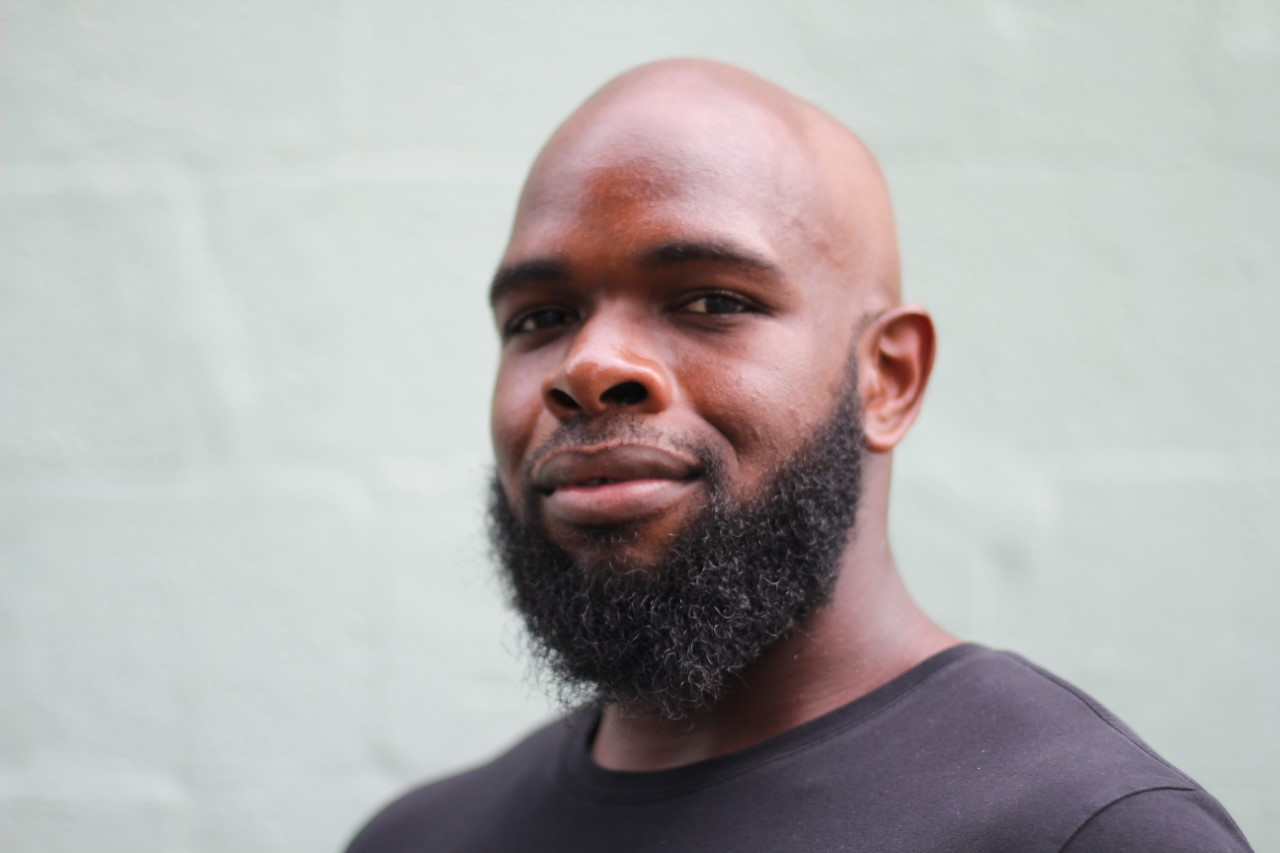 Jamar is a Visual Clinician, Choreographer, and aspiring Drill Writer/Designer based in Fort Lauderdale, FL. He started his marching career at Nova High School at the age of 14, developing a passion for the marching arts that would only grow from there. After graduating in 2015, he began his independent ensemble career with STRYKE Wynds from 2016 - 2020 and aged out with the Boston Crusaders Drum and Bugle Corps in 2017.

Jamar also currently works with STRYKE Percussion during the indoor season as well as STRYKE Wynds.

Jamar is very excited to be back with The Cadets. An organization where he’s met mentors that helped him grow into the leader and educator he is today.