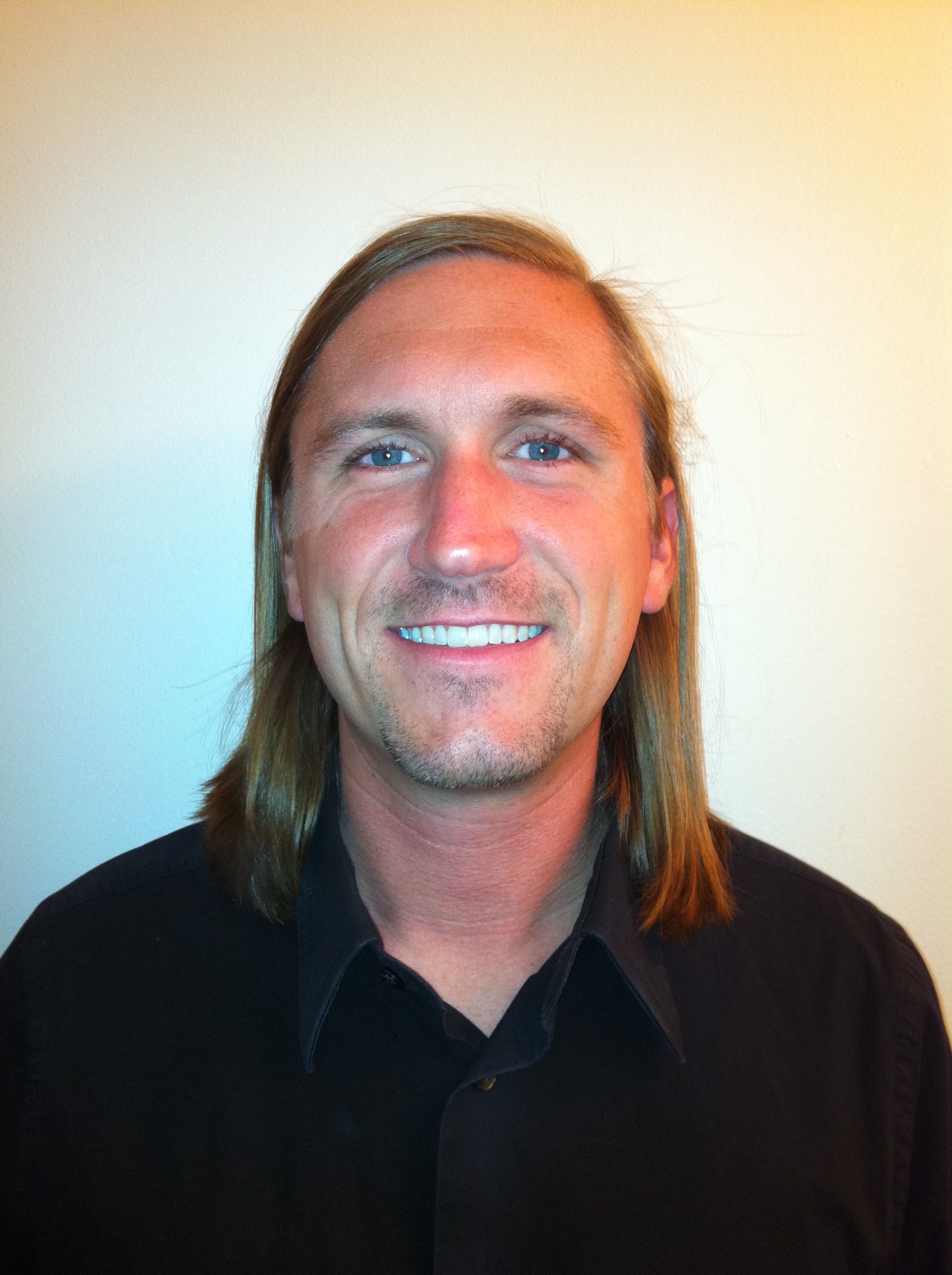 James Sparling received his degree in Music Education with a minor in Architecture at Miami University. He was heavily involved in the world music ensemble, Global Rhythms, where he served as Percussion Coordinator and Arranger (2004-06). This ensemble led him to perform across the globe and work with Grammy winners Glen Velez and Jamal Mohammed, Ghatam Khartick's heARTbeat, Musafir, Jeff Queen, Michael Burritt, Anthony Cirone, A.R. Rahman, Nelly Furtado, and Lenny Kravitz. He was a featured clinician at the 2012 North Alabama Day of Percussion, the 2016 Illinois PAS Day of Percussion, and the 2019 North Carolina Percussion Symposium.

James currently works with Spirit Winter Percussion as the Visual Designer (2006-19), Cap City Percussion as a Designer (2020-present) and World Battery Caption Head (2019-21), and as the Director of Percussion at Rouse High School and Wiley Middle School (2022-present).