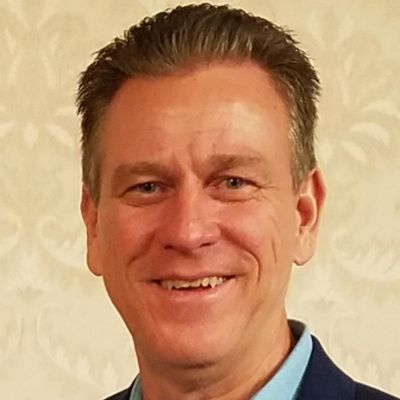 Jeff Sacktig's drum corps involvement began when he played soprano horn with St. Matthias Blue Max from 1977 to 1982. He has gone on to excel as a performer and instructor with groups in both DCI and DCA. He performed on soprano horn with the 1983 Drum Corps Associates (DCA) Champion Sunrisers and went on to play soprano with the Garfield Cadets when the corps won its 1987 Drum Corps International (DCI) World Championship. As a performing member of the Cadets, he was featured soloist, horn sergeant and the first non-drum major to be named Cadet of the Year.

As an instructor and designer for The Cadets, he has been part of six more DCI World Championships and several medalist placements. He was Visual Designer when Cadets2 won the DCA Championship in 2016. He was part of the design team that led Carolina Crown to a third straight DCI medalist finish. In his first season with Atlanta CV, the corps finished second in DCA Finals. He was inducted into The Cadets Hall of Fame in 2008 and the DCI Hall of Fame in 2015. In addition to designing drum corps shows, he has worked extensively with winter guards, indoor percussion groups and marching bands.