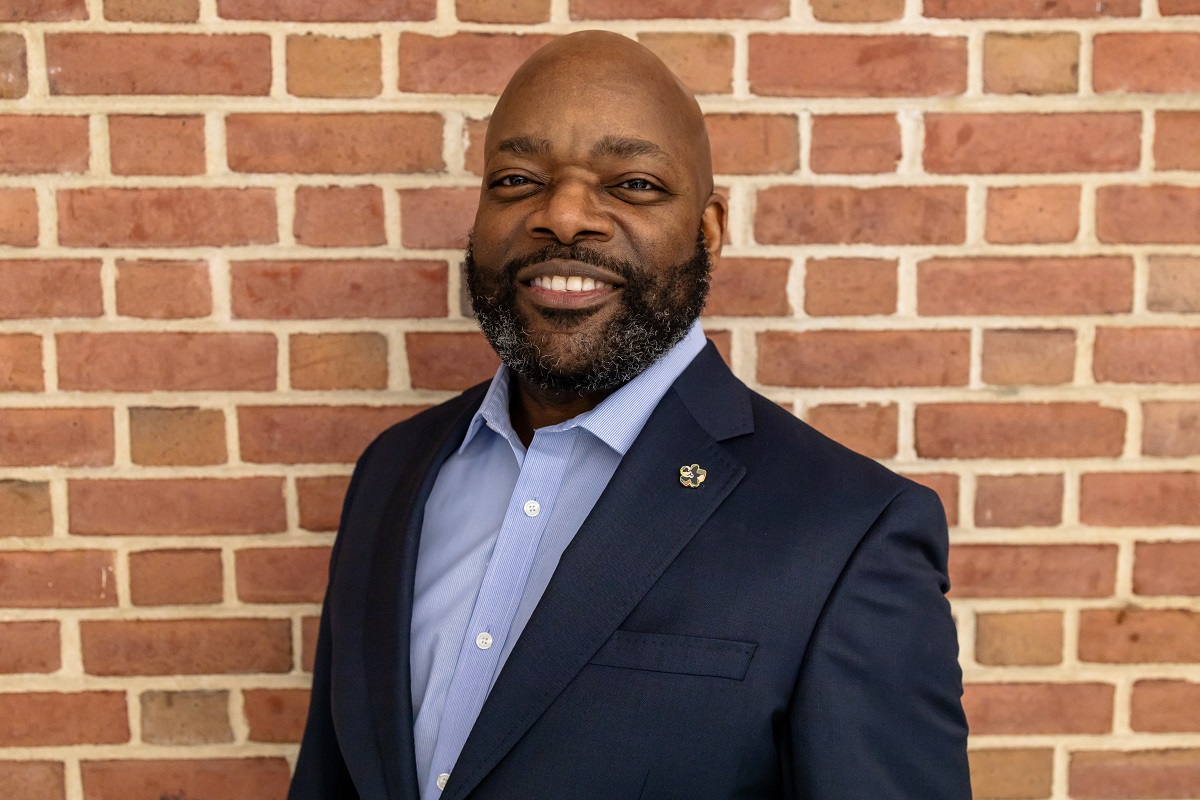 Jerede Brown was a native New Yorker, where he spent his youth raised in the Bronx, NY. He has been a constant figure and alumnus of the Cadet Organization since the age of 14. He continues to this very day to play an integral role teaching The Cadets percussion section and ensuring "The Tradition of Excellence" lives on. Jerede comes from a long lineage of drum corps royalty, where both of his parents and several family members marched in The Blessed Sacrament, The Travelers, and The Manhattaniers. Jerede's Drum Corps career started at the age of 10 marching in the CMCC Warriors and New York Lancers from the Bronx, NY. At the age of 14, he transitioned over to the Garfield Cadets battery percussion section from 1987 to 1991. He then marched in the Star of Indiana in 1993 and Brass Theatre/BLAST in 1994. He is a DCI World Champion with championship titles for the 1987 and 1990 season. High Percussion Award Winner including the Perfect Percussion Score in 1987 and Percussion Award Winner in 1990 and 1993. Jerede is also a member of the prestigious Holy Bass Hall of Fame.