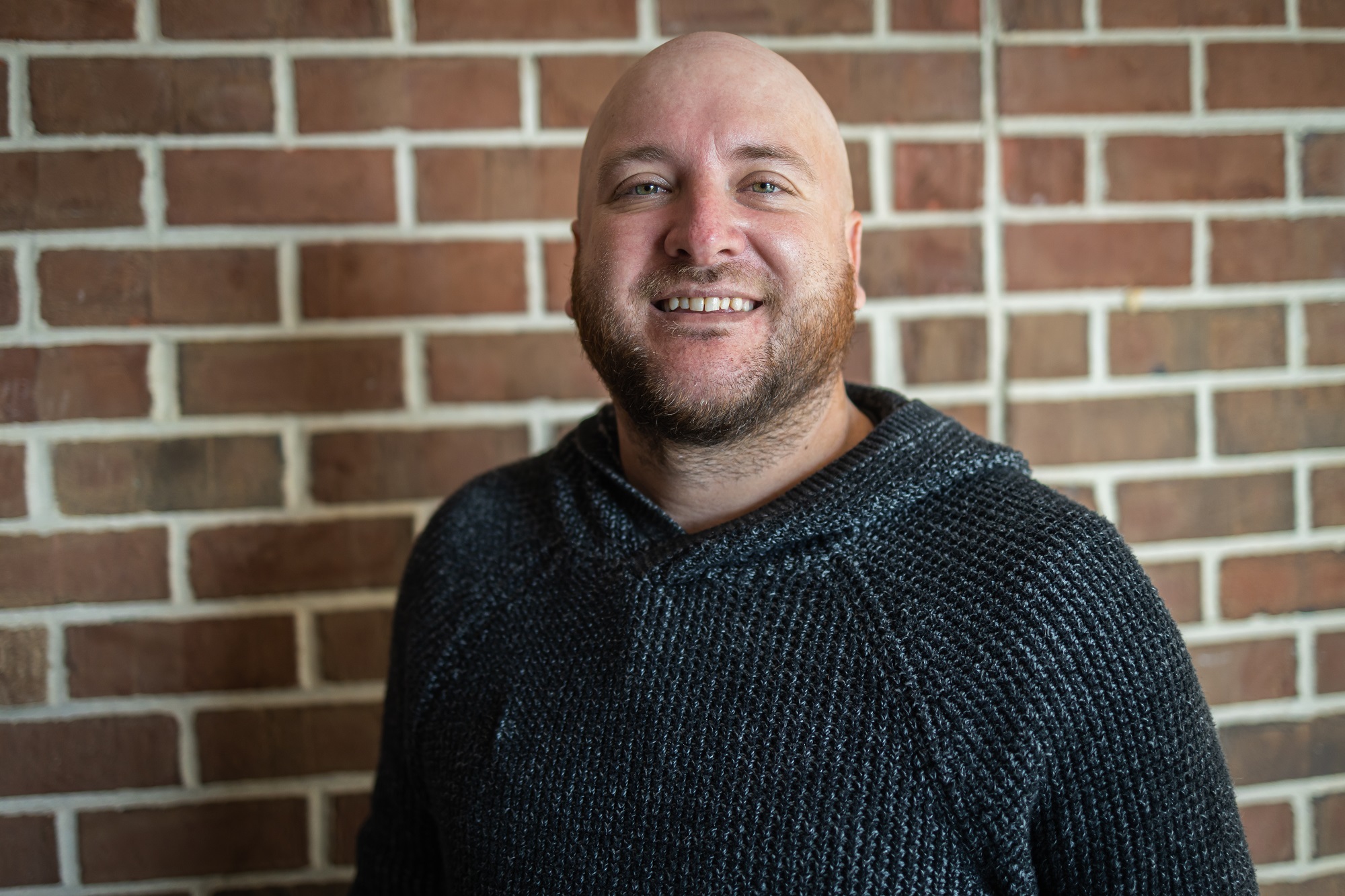 Josh Brenneis is a visual clinician, adjudicator and drill designer from Coral Springs, Fla. who works with marching music programs across the country. These programs are associated with Florida Marching Band Coalition, Bands of America, Winter Guard International, and Drum Corps International. Josh began his DCI career as a performer with the Magic of Orlando in 2004. He later joined The Cadets for the 2006 and 2007 seasons, where he aged out in Pasadena, Calif.

Josh has been involved with DCI as an educator since 2011. He served on the Teal Sound and Crossmen Visual Teams before returning to The Cadets in 2015. After teaching several seasons as a visual instructor, he assumed his current role as Visual Caption Manager in the fall of 2019.

Since 2007, Josh has been working with south-Florida marching bands that have been successful in both the FMBC and BOA circuits. Over the last 10+ years, he has held the Visual Caption Head role with Park Vista High School, West Broward High School, Stoneman Douglas High School and Jupiter High School. All ensembles achieved FMBC State Championships and High Visual awards during his tenures, including Finals appearances and High Visual awards in Bands of America Regionals. Josh continues to write drill for several highly competitive Florida marching bands.

He is currently the Visual Caption Head and Visual Designer of STRYKE Wynds and for 2023 will be joining the creative team of STRYKE World Percussion as their visual designer, where he will be working closely with Artistic Director Shannon Berkstresser to bring a collaboration of ideas to the floor.