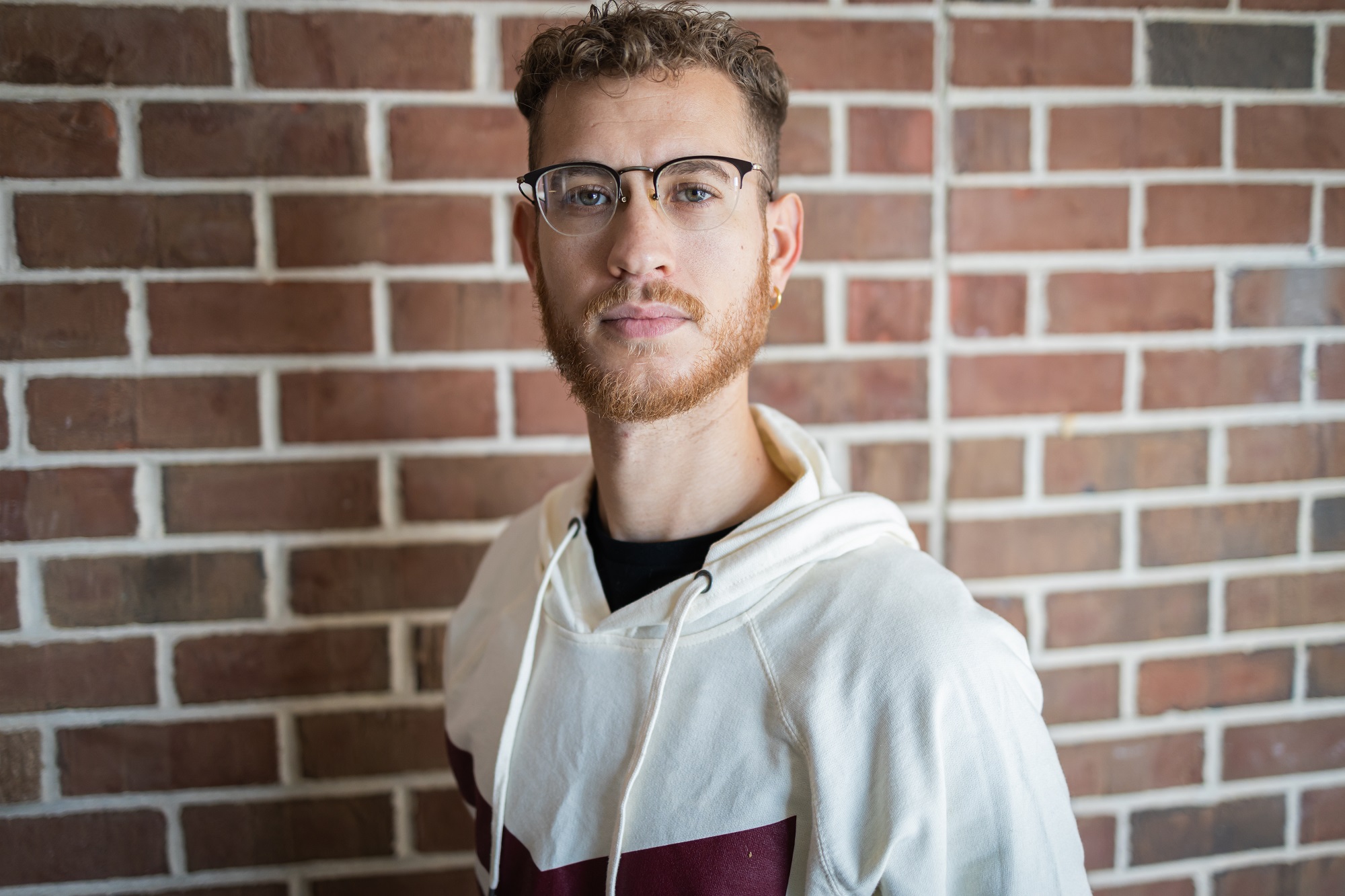 Julian started marching DCI the summer of 2009 on trumpet with the Raiders Drum & Bugle Corps. In 2010, he joined The Cadets on trumpet and was a member for four years, aging out in 2013. During those summers, Julian won a DCI World Championship in 2011, received the Cadet of the Year award in 2012, and served as the trumpet section leader in 2013.

After aging out, Julian returned to the Raiders to work as a trumpet tech in 2014. This will be Julian's ninth summer on The Cadets' Visual Staff.

Since 2011, Julian has been working with high school marching programs and indoor drumlines including West Orange High School, Bridgewater-Raritan High School, and Verona High School in New Jersey. Most recently, he served as the Visual Caption Manager at Carmel High School in Indiana. This will be Julian's seventh season with the Carmel Marching Grayhounds. Julian has also been designing and staging drill since 2014.