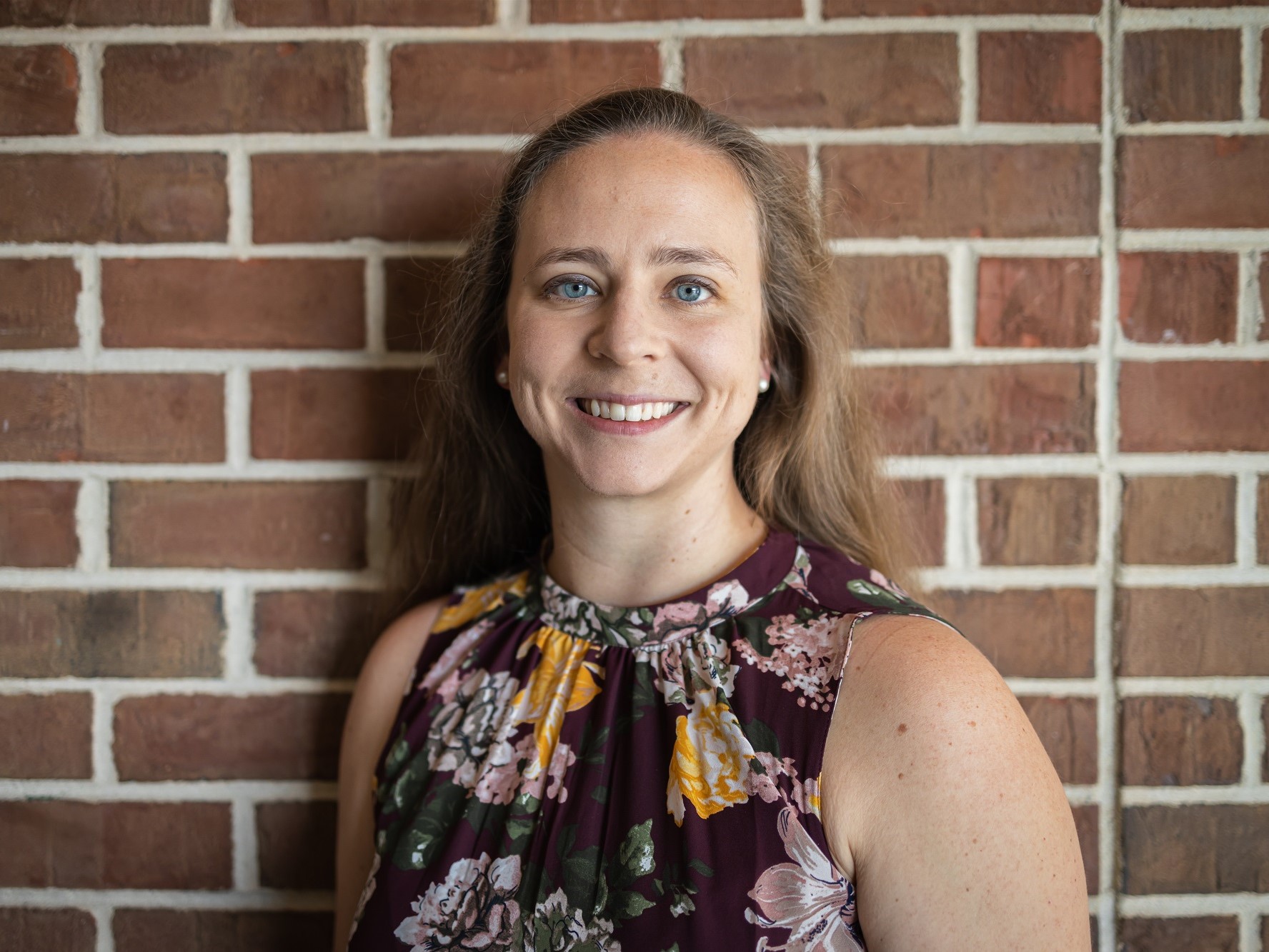 Kelsey Brunson currently serves as the Administrative Operations Coordinator and Graduate Coordinator for the Georgia Tech School of Music. Kelsey comes to Tech with a decade of experience in K-12 education, both in the classroom and at the district level, working as an Executive Assistant for Mapleton Public Schools in Denver, Colorado. Coming from a long line of music educators, she most recently taught middle school band at Academies of Discovery in Gainesville, GA where she was awarded “Teacher of the Year” for the 2018 – 2019 school year. Bands under her direction have consistently earned superior ratings at GMEA sponsored festivals and students under her direction have been selected to perform in District Honor Band, All-State Honor Band, and have received multiple collegiate music scholarships.

As a percussionist, Kelsey has performed with the Colorado Wind Ensemble, the Columbus Symphony Orchestra, the LaGrange Symphony Orchestra, and the Ludwig Symphony Orchestra. She has been a featured performer at the Georgia Music Educators Association (GMEA) In-Service Conference and the Percussive Arts Society International Convention (PASIC). Kelsey was a member of The Cadets Drum and Bugle Corps from 2010 – 2012, serving as Front Ensemble Section Leader in 2012. She will serve as The Cadets Assistant Tour Manager for the 2023 season.