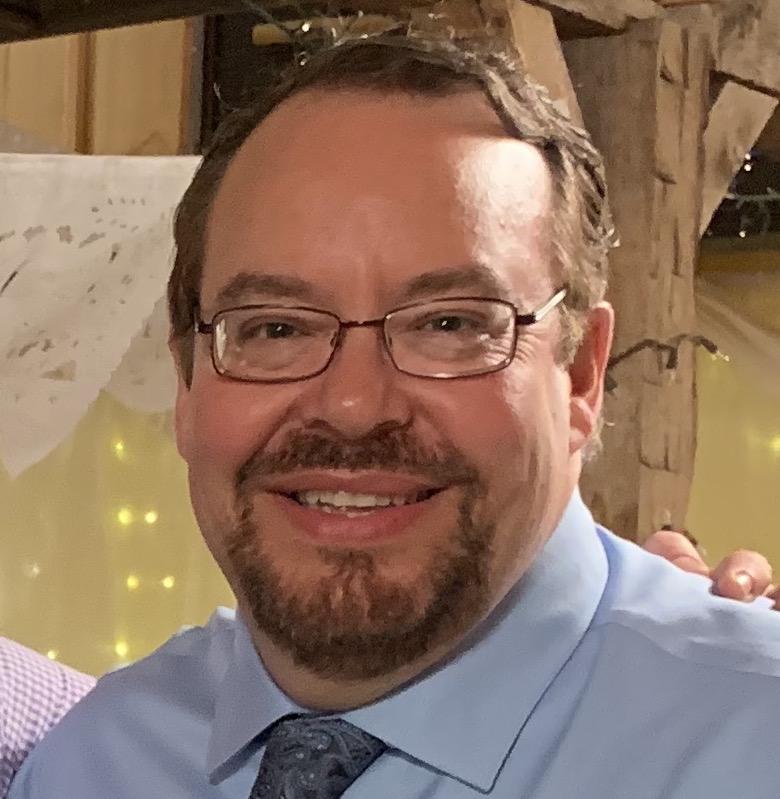 Marc Whitlock is honored to be asked by The Cadets to be the Music Coordinator and Brass Consultant for the 2023 season. Marc had a wonderful time with the 2022 Cadets and is looking forward to building upon this success for 2023.

Mr. Whitlock has been actively involved in the drum corps activity since 1980 and has been in demand as an educator, clinician, consultant, and designer for many corps, including the Blue Stars, The Cadets, Carolina Crown, The Cavaliers, Madison Scouts, Phantom Regiment, Santa Clara Vanguard, Star of Indiana, and the Troopers. Many of the drum corps he has worked with have been DCI Finalists, recipients of the Jim Ott High Brass Award, and DCI World Champions. Throughout all this experience over four decades, The Cadets are his drum corps home, and he is thrilled once again to serve The Cadets!

Mr. Whitlock spent 30 years in education as a band director and school administrator. As an educator, his prior appointments include being a band director for Marian Catholic High School in Illinois, Hebron High School in Texas, and Discovery Middle School and the Plymouth-Canton Educational Park in Michigan. During his time as a band director, his bands earned consistent superior ratings at band festivals, commissioned several new band compositions, was awarded the Mark of Excellence from the Foundation of Music Education, earned the Texas UIL Sweepstakes Award, 14 state marching band championships, eight Bands of America National Class Championships, and three times was named the Bands of America Grand National Champion. His bands were also selected for performances at the Music For All National Concert Band Festival and for the Presidential Inauguration.

Mr. Whitlock was formerly the Brass Manager for the Tony- and Emmy-award-winning Broadway production of Blast!. Other honors include being selected to represent the state of Michigan in the School Band and Orchestra magazine special edition “50 Band Directors Who Make A Difference,” instructing select performers for the NBA All-Star Game, performing at the 1996 Olympics in Atlanta with The Cadets, serving as a founding staff member of the U.S. Army All-American Band, and performing at Carnegie Hall in New York City. His educational articles have been published in publications such as School Band and Orchestra, Michigan Music Educator, and the Maine Music Educator Association, and he has also given webinars for several organizations including the National Association of Music Parents (AMP).

Most recently, Mr. Whitlock started his own company to service the design, consultation, and educational needs of bands and drum corps. His company, “On The Marc,” is now accepting clients for the 2023 season.

Mr. Whitlock is happily married to Kellie Whitlock, and they have three wonderful children. He is grateful once again to serve The Cadets.