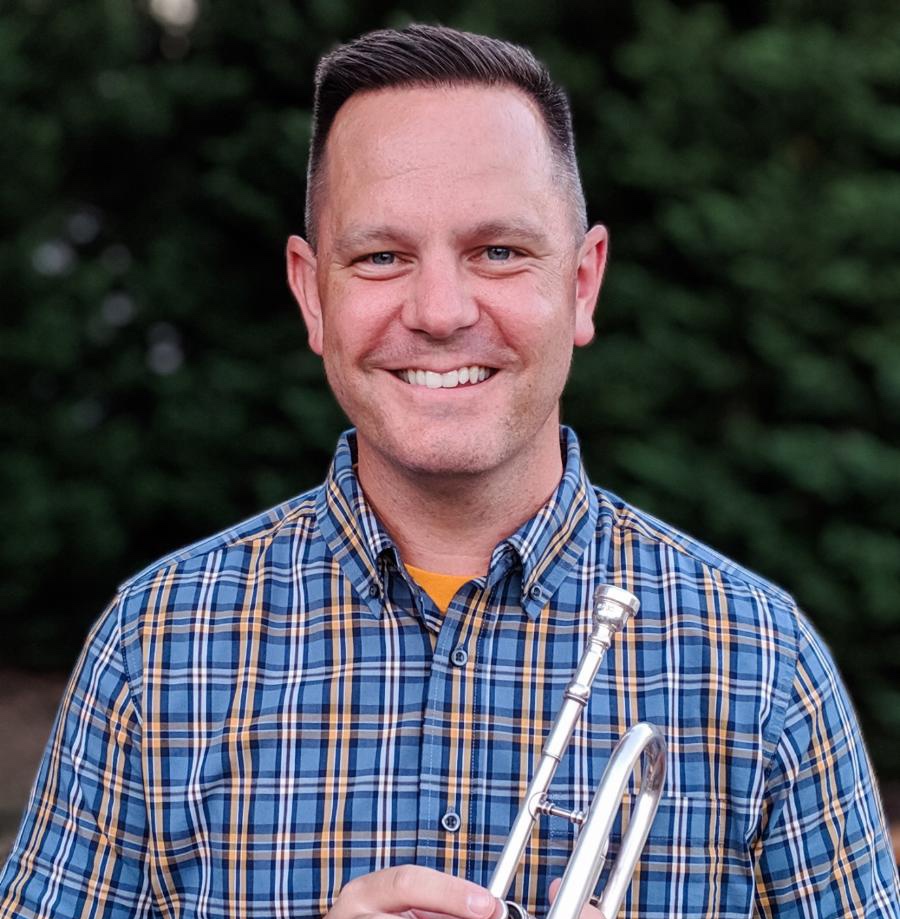 Mark Metrinko is a Master Sergeant in The United States Army Old Guard Fife and Drum Corps, one of the Army’s premier bands stationed in Washington, D.C. As a bugler and drum major in the Corps, Mark has performed for four U.S. Presidents, Queen Elizabeth, Pope Francis, and countless foreign dignitaries as well as senior military and civilian leaders from around the globe. He has performed at The White House, The U.S. Capitol, The Pentagon, The U.S. Department of State, as well as civic events large and small across the country. Mark has given clinics on marching fundamentals and brass masterclasses for high school and colleges as well as other military bands.

Prior to joining the Army, Mark was a cast member and trumpet soloist for Blast!, Blast 2: Shockwave, and Cyberjam. As a cast member, he was a part of the U.S. National Tour, 1st tour of Japan, and London’s West End Theatre District.

Mark was a member of the soprano section of The Cadets for the 1999 production “The Big Apple,” the final year the corps used G bugles.

Mark holds a Bachelor’s in Instrumental Music Education from George Mason University and a Master’s in Business Administration from Liberty University. He also completed a Professional Certificate in Management from Notre Dame. Mark has been a member of the brass staff at The Cadets since 2020. 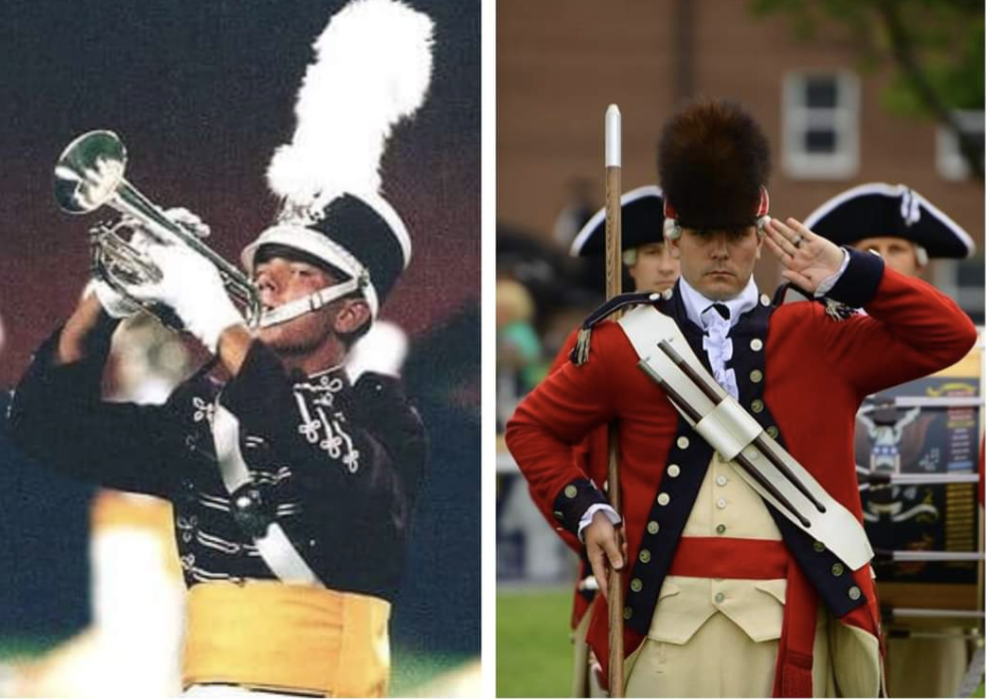