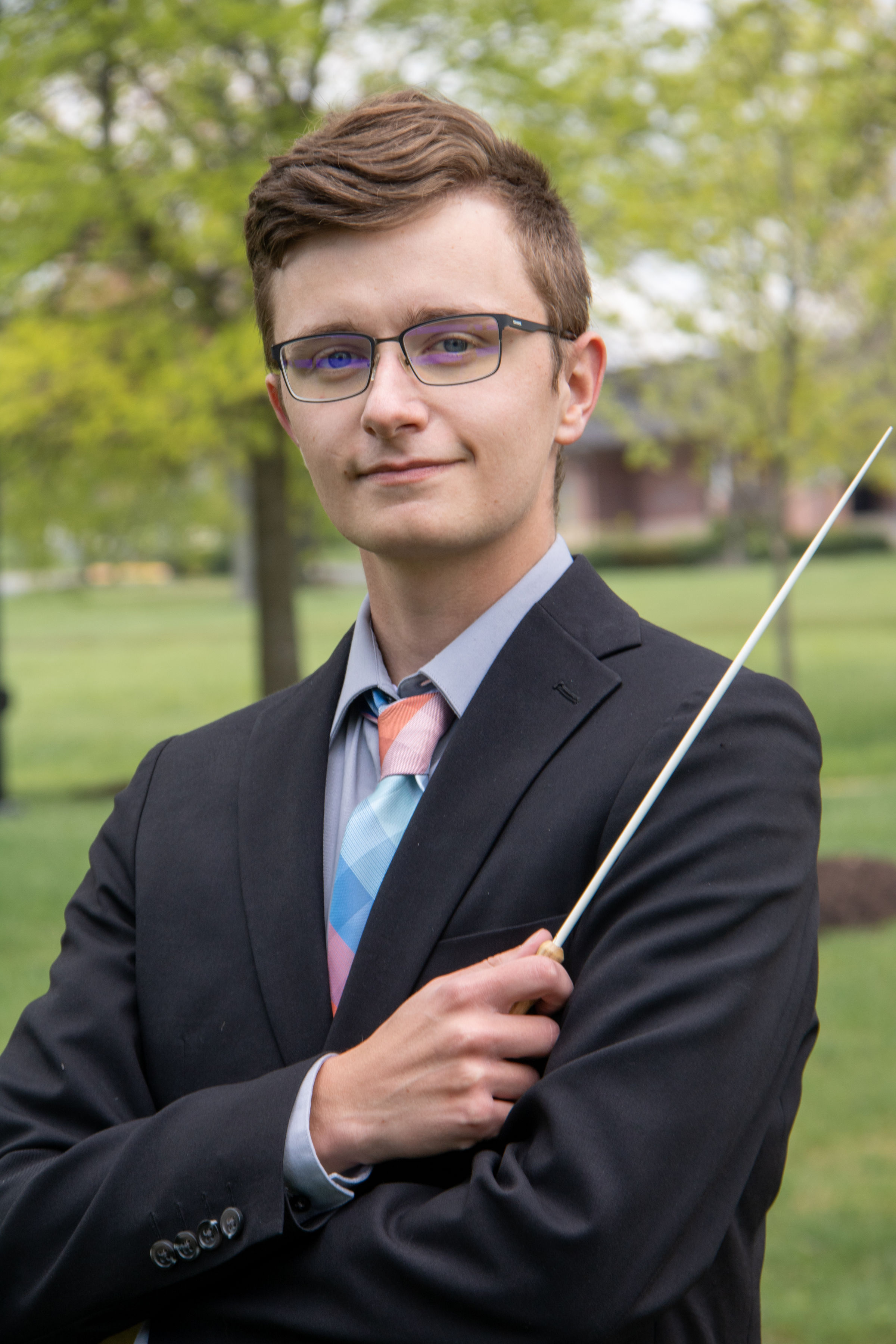 Mason's career in the marching arts began with his first year of drum corps at the age of 16. He marched with Jersey Surf in 2015 and 2016, then joined The Cadets in 2017, where he continued to march until 2021.

Mason holds a degree in Music Education from Shenandoah University. While there was no marching ensemble at SU during his time there, Mason helped pave the way for the formation of a marching band immediately after his graduation. He formed an indoor winds group for a Conservatory-sanctioned project. In addition to directing and drill design, he also performed in the group.

Currently, Mason spends his time as a drill designer in Northern Virginia, both designing shows and teaching visual technique to performers of all calibers.