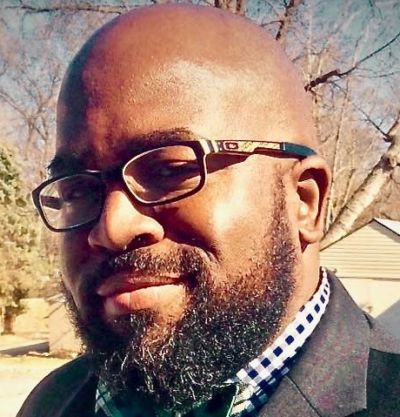 Matthew Banks graduated from Illinois State University with a Bachelor's Degree in Music Education. After graduating from Illinois State University, Matthew performed with the Broadway musical show Blast! on Broadway in New York City and was also a part of the touring cast as well. During his time with the show, it received a Tony Award for best special theatrical event and an Emmy Award for best choreography for a television musical.

Matthew is a band director in the St. Louis area. His band program has sent numerous students to All-state in concert and Jazz every year. The band has received numerous Division 1 ratings in concert bands, solos and chamber ensembles at the state level. Also, Matthew has completed his Master of Arts in Educational Leadership Administration at McKendree University and is working towards getting his Doctorate.

Matthew has had the opportunity to work with a few drum corps such as Madison Scouts, Spirit of Atlanta, Bluecoats, The Cavaliers and currently with The Cadets as a part of their brass staff. Matthew has judged throughout the Midwest and southwest region and continues to gig on his horn periodically.

Matthew resides in the STL area with his amazing wife and his two beautiful daughters.