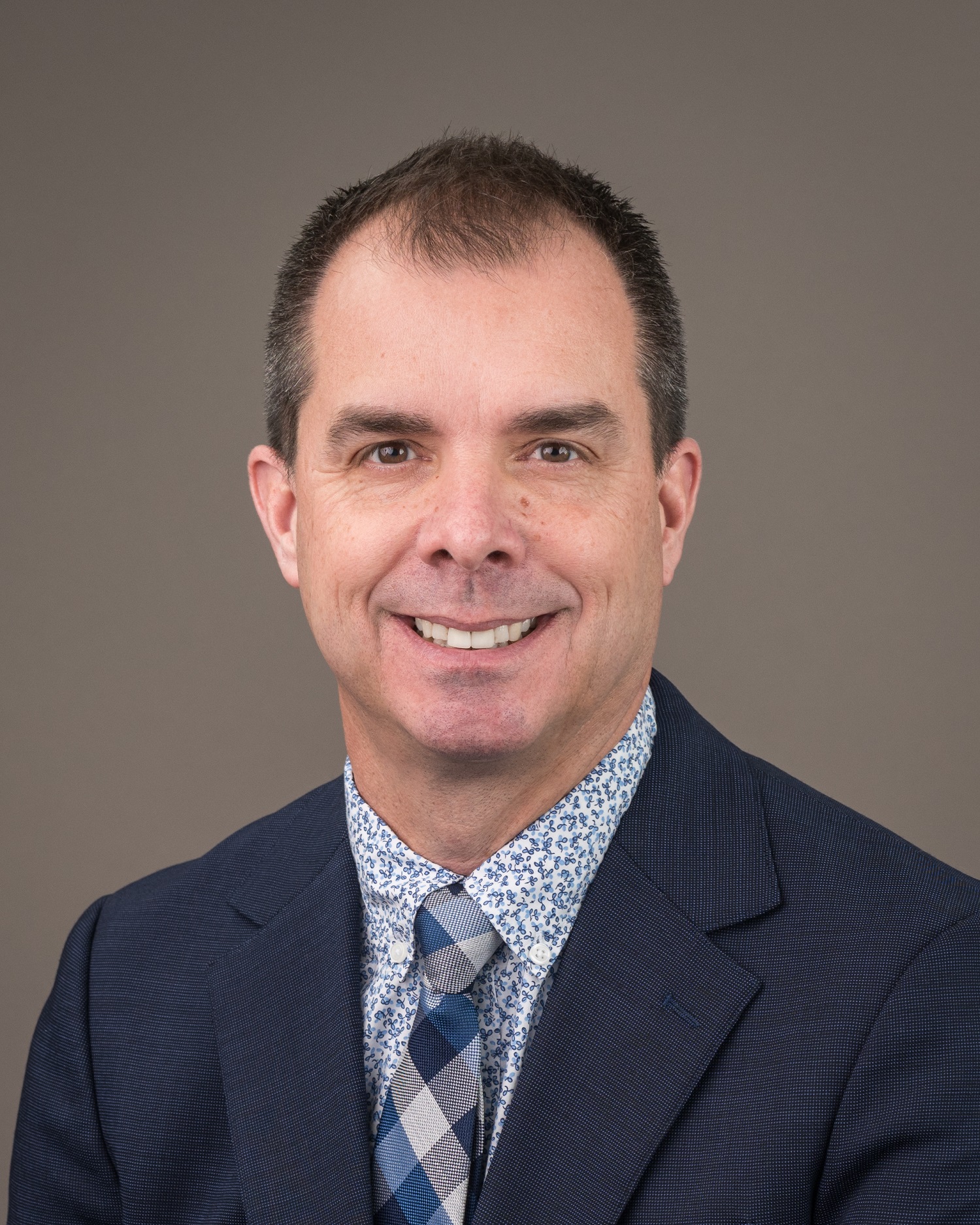 A clinician for the Yamaha Master Educator program, Michael has presented clinics across the country including the Midwest Band and Orchestra Clinic, The Texas Music Educators Association Convention, the Boston Brass Summer Winds Seminar and the Arizona Music Educators Association. Michael is a member of the American Bandmasters Association and in 2019 was awarded Phi Beta Mu Indiana Chapter Band Master of the Year Award. His two rehearsal exercise books, “Process” and “Ensemble” are available through Fannin Music Productions.