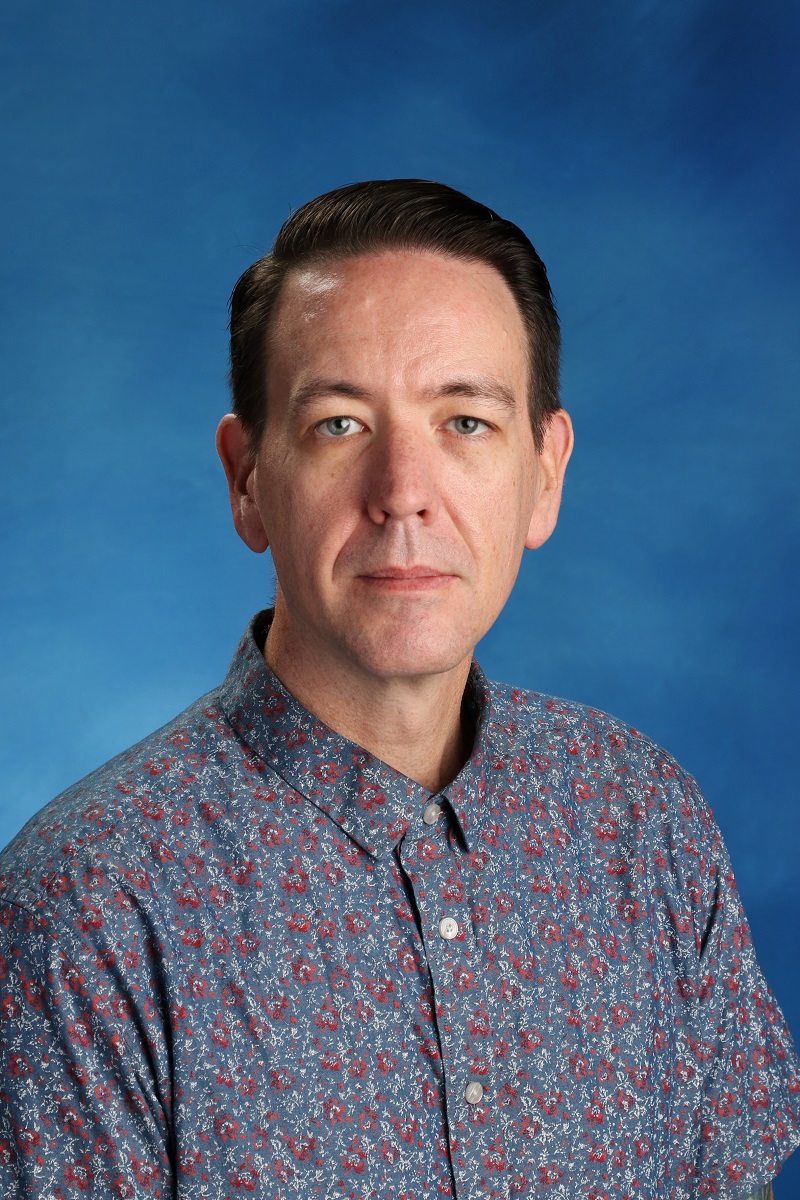 Mike was a member of the Bluecoats Contra Line in the '90s before aging out in The Cadets Contra Line in 1999. He has worked with drum corps, marching bands and drumlines from across the U.S., Canada and Europe. When not with The Cadets, Mike Fanning is a music teacher and drumline director at Michael Power/ St. Joseph Catholic High School in Toronto, Ontario.