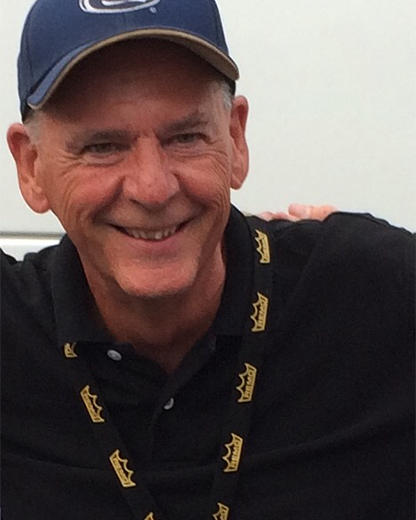 Mike Ryan is recently retired after teaching instrumental music for 36 years in the Pennsylvania public school system. During his teaching career, he was employed as the High School Band Director for the Minersville Area School District in Minersville, Pa. (1980-1989) and the Bermudian Springs School District in York Springs, Pa. (1989-1999), and as the Middle School Band Director with the Pottsville Area School District, Pottsville, Pa. (1999-2016). He also served as a Low Brass Instructor and Marching Tech for the Northern York High School Band in Dillsburg, Pa. (1999-2010).

Upon his retirement in 2016, Mike joined the Admin Staff of the Santa Clara Vanguard, where he served as Assistant Tour Manager for the 2017 season and as a Tour Admin for 2018 and 2019. He joined The Cadets' Admin Team for the 2021 DCI Celebration Tour and is now the Assistant Operations Manager for 2022.

Mike earned his Bachelor of Science Degree in Music Education from the Penn State University and has also done post-graduate study at West Chester University in West Chester, Pa. and Villanova University in Philadelphia. He resides in Pottsville, Pa. with his wife Amy and three children, Michael, Rachel, and Patrick, and their two cats, Peanut and Chase.

Mike is happy to be returning to The Cadets in his new role and is looking forward to bringing his knowledge and experience to the team.