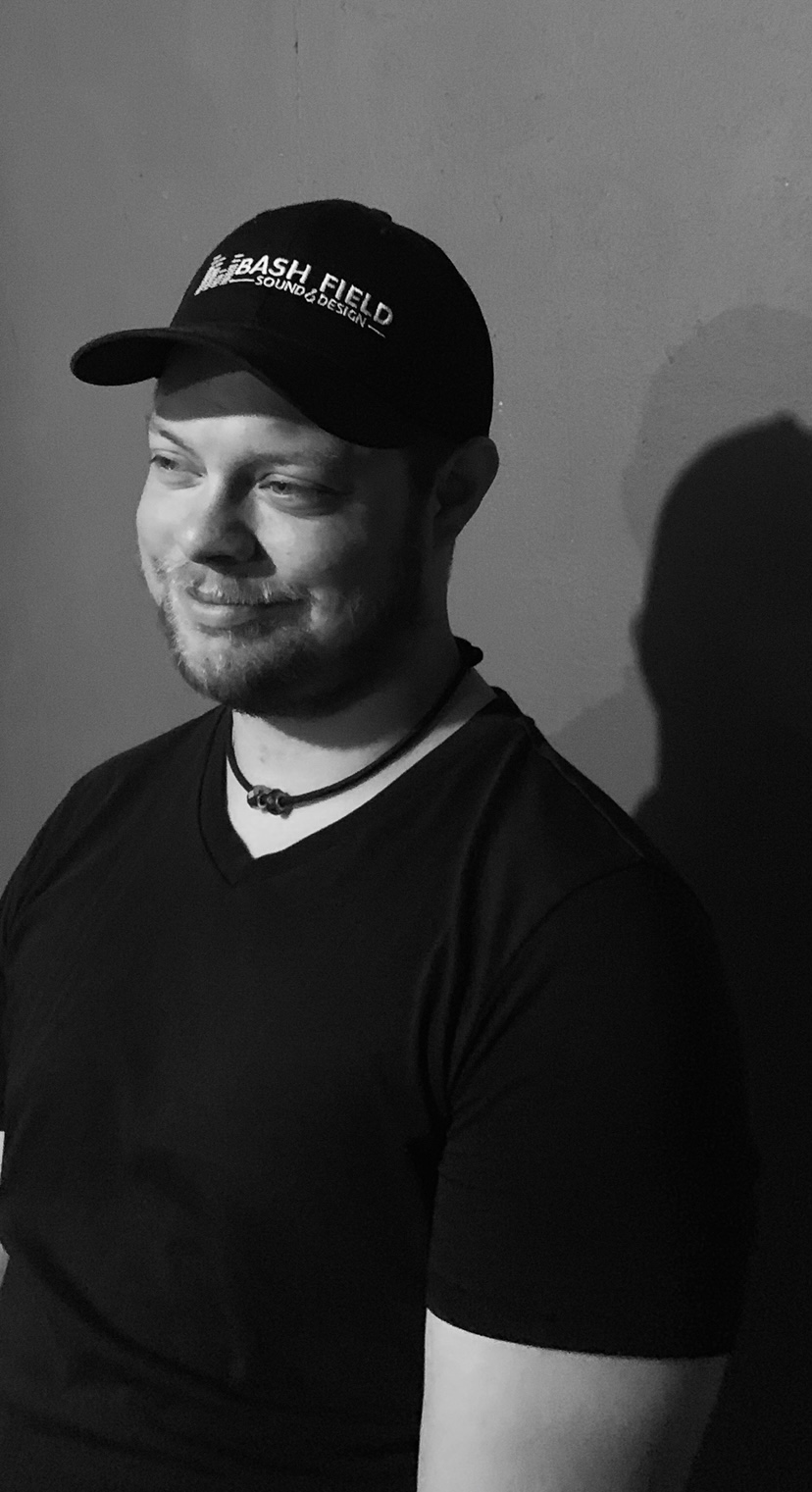 Nathan Bashline is proud to return for another season with The Cadets. He has been a part of the marching arts for over 10 consecutive years, having been a member, intern, educational staff, designer and adjudicator. Nathan hails from southeastern Pennsylvania, where he began his time in the marching arts at Souderton Area High School. He went on to become a member of the Bushwackers in 2015 and was on staff at with many ensembles, most notably the Bluecoats as an Audio Intern in 2016, the Santa Clara Vanguard as an member of the Audio Team in 2019, and, most recently, The Cadets, as the Audio Caption Manager for the 2022 season.

Nathan Bashline is honored to be an educational artist for Vic Firth and Zildjian Cymbals as well as Marching USA, Dynasty Percussion and Titan Field Frames.