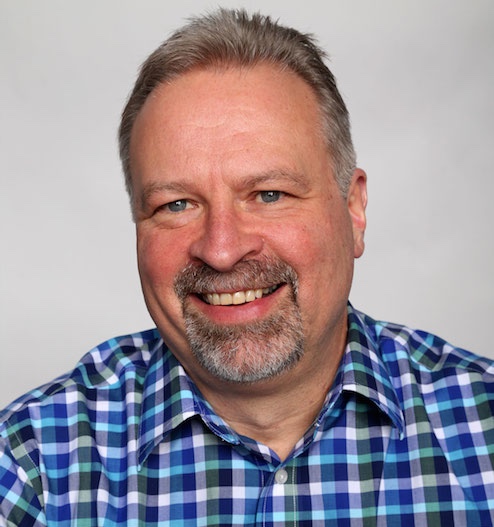 Neil Larrivee was the Vice President of Drumstick & Mallet Innovation for the Avedis Zildjian Company. For 34 years, Neil played a unique role in the overall growth of Vic Firth while also coordinating its music-industry-leading education program. In 2016, he was responsible for bringing together both the Zildjian and Vic Firth Education staffs into a single, fully integrated department. Most recently, he was responsible for drum stick and mallet product innovation for Zildjian, Vic Firth & Mike Balter Mallet brands.

Outside of Zildjian, Neil has over 40 years of music teaching experience. He is the former Front Ensemble Director and Arranger for the Cadets Drum Corps. There, he was part of 4 Drum Corps International championships and 4 High Percussion Awards during his 16-year tenure, resulting in his induction into The Cadets Hall of Fame. In 2019, Neil returned to The Cadets serving in the role of Front Ensemble Facilitator. Additionally, he served as the Front Ensemble Director and Arranger for the Blue Stars Drum Corps from 2010 through 2012.

Neil is an active clinician and adjudicator in the marching band and indoor percussion arena. As an avid concert attendee, Neil will often be found taking in live performances of jazz, orchestral music or contemporary chamber music in Boston or wherever his travels may take him.