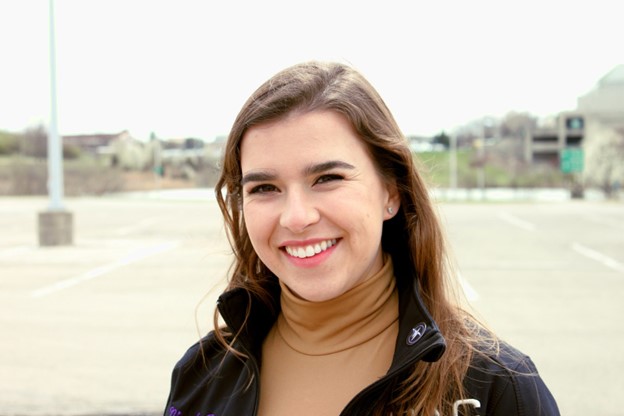 As a performer, Nicole marched baritone in 2015 with the Troopers Drum and Bugle Corps and continued on as a euphonium player in the Bluecoats, where she marched from 2016 through 2018. During her age-out season, Nicole served as a brass section leader at the Bluecoats. She began her WGI career as Captain for STRYKE Wynds throughout their inaugural year in 2015 and continued to lead the group through the 2016 and 2017 seasons. Nicole is currently a clinician for Silent Command, a modern leadership training group that specializes in teaching the next generation of leaders in the marching arts.

A South Florida native, Nicole currently resides in Baltimore, Maryland with her fiancé, Jake. Nicole is a Registered Nurse at The Johns Hopkins Hospital and Johns Hopkins Bayview Medical Center. Nicole attends school at Stevenson University where she hopes to earn her Masters in Nursing Education.