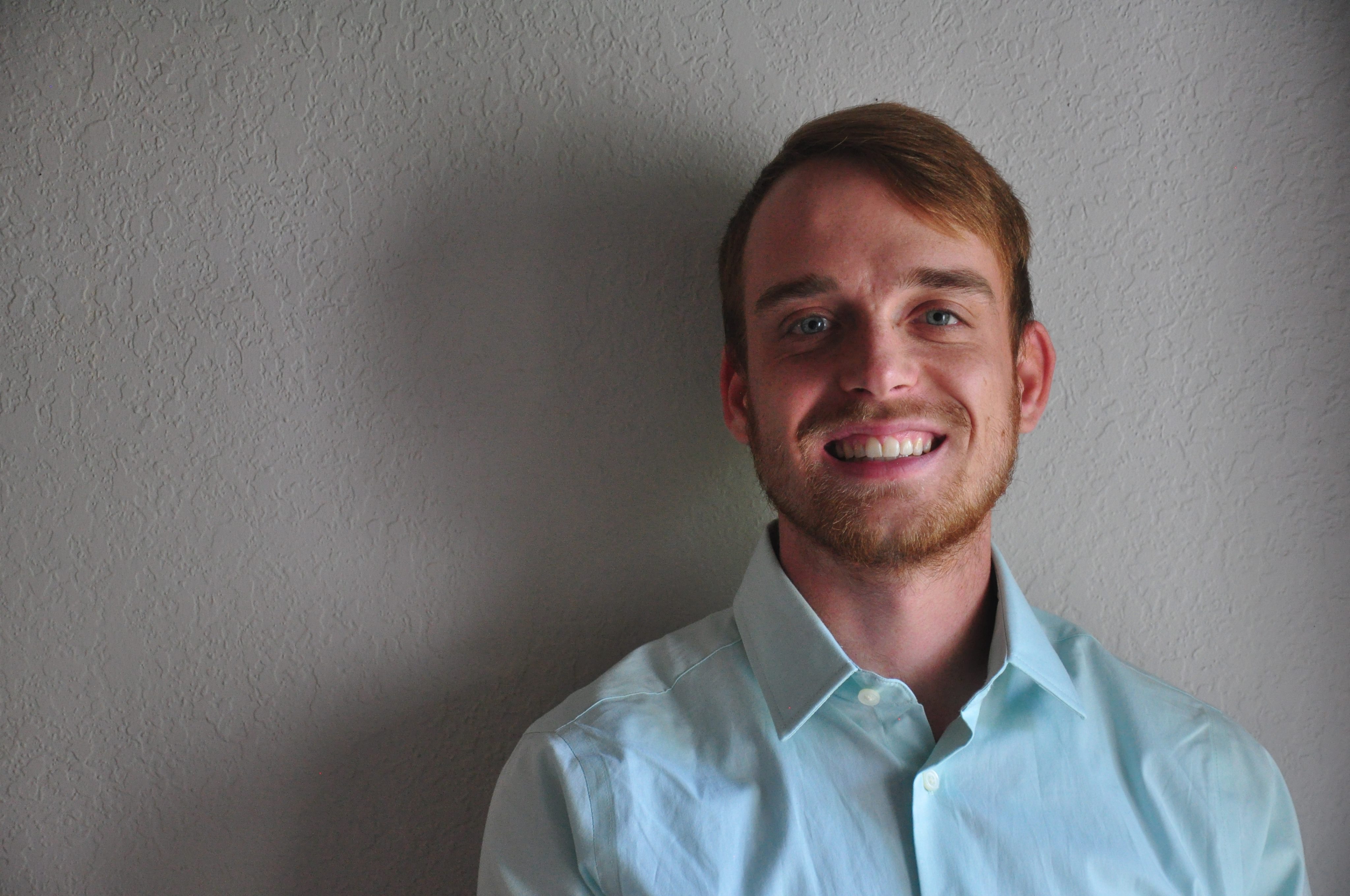 Noah is excited to be returning to The Cadets for 2023. After marching at The Cadets in 2017 with Holy Bass, he went on to join the percussion staff at The Academy Drum and Bugle Corps, from Tempe, Arizona. He taught there in both music and visual roles from 2018-2022. Aside from drum corps, Noah has taught at various high schools in his home state of Florida. He taught in a few positions at Ancient City Ensemble, including battery coordinator, from 2017-2020. He currently is the Educational Director at Atlas Percussion, WGI Independent Open, based out of Jacksonville, Florida. He is also on staff at the Crossmen teaching visual.

Noah began marching at the Sun Devils Drum and Bugle Corps, a DCA A class group, in 2013 and 2014. He joined Ancient City Ensemble in 2014 for his first indoor experience. In 2015 and 2016 he marched the Colts Drum and Bugle Corps in DCI World Class. Also in 2015 and 2016, he marched Atlanta Quest, in WGI World Class. In 2017, he aged out with the Cadets. He participated with these groups on bass drum.