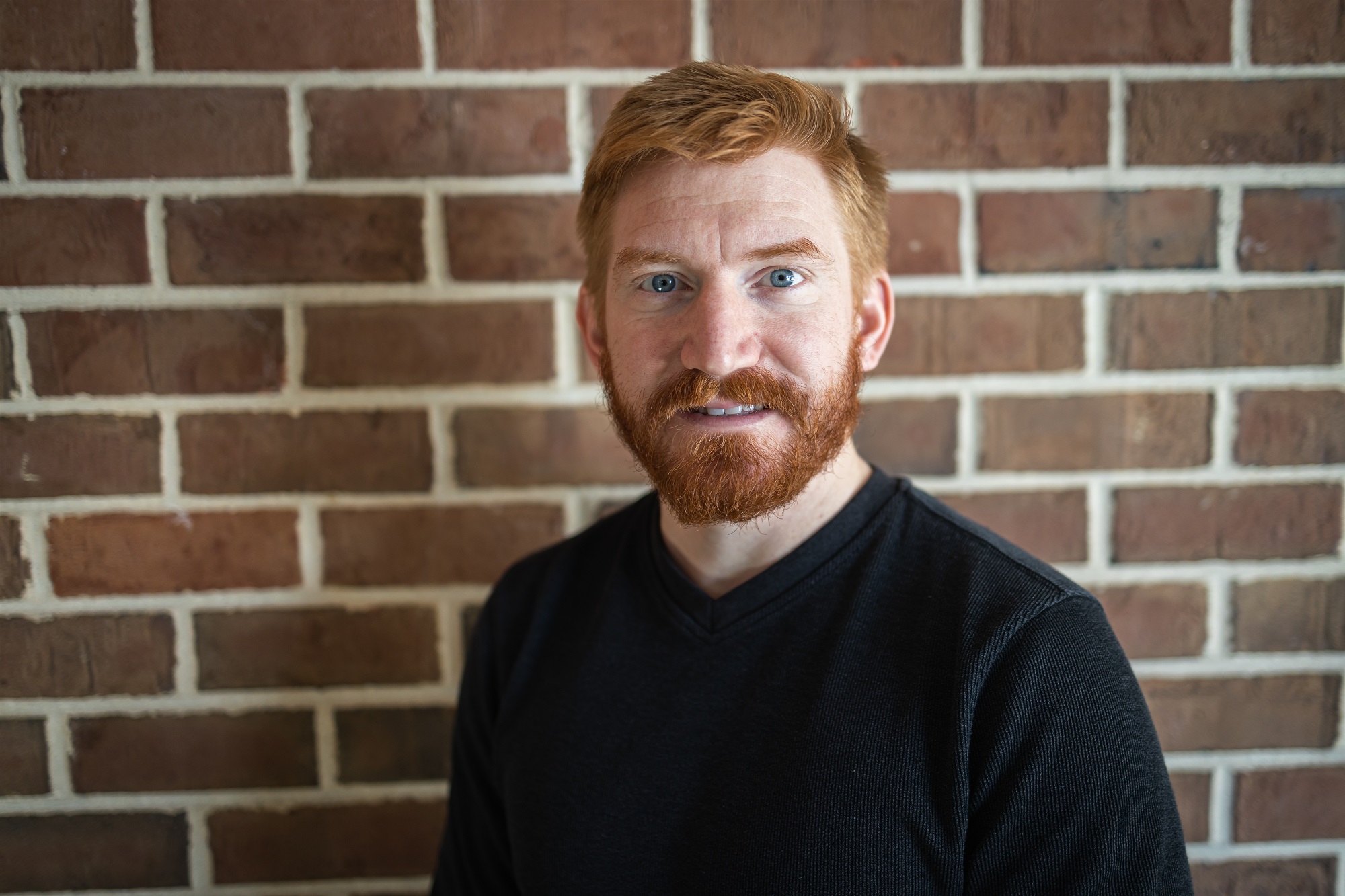 Rick Stetson is a professional musician and music educator located in the South Jersey area. An alumnus of The Cadets Front Ensemble, he has been teaching with the organization since 2013, as well as with many local middle and high school music programs since 2010.

Rick received a degree in Music Education from the Mason Gross School of the Arts at Rutgers University and is currently pursuing a Master’s Degree in Educational Leadership from Wilmington University. During his time at Rutgers, Rick studied orchestral percussion with Joseph Tompkins and Kyle Zerna of the New York Philharmonic.

In addition to his work with The Cadets’ performing ensembles, Rick is a USBands adjudicator and has an extensive background working with both high school marching bands and indoor drumlines. He was the Assistant Marching Band Director and Director of Indoor Drumline at Cumberland Regional High School from 2016 to 2018, and has previously been an arranger and percussion instructor at several area high schools, including Old Bridge, Woodbridge, Robbinsville, Edison and Clearview Regional High School.