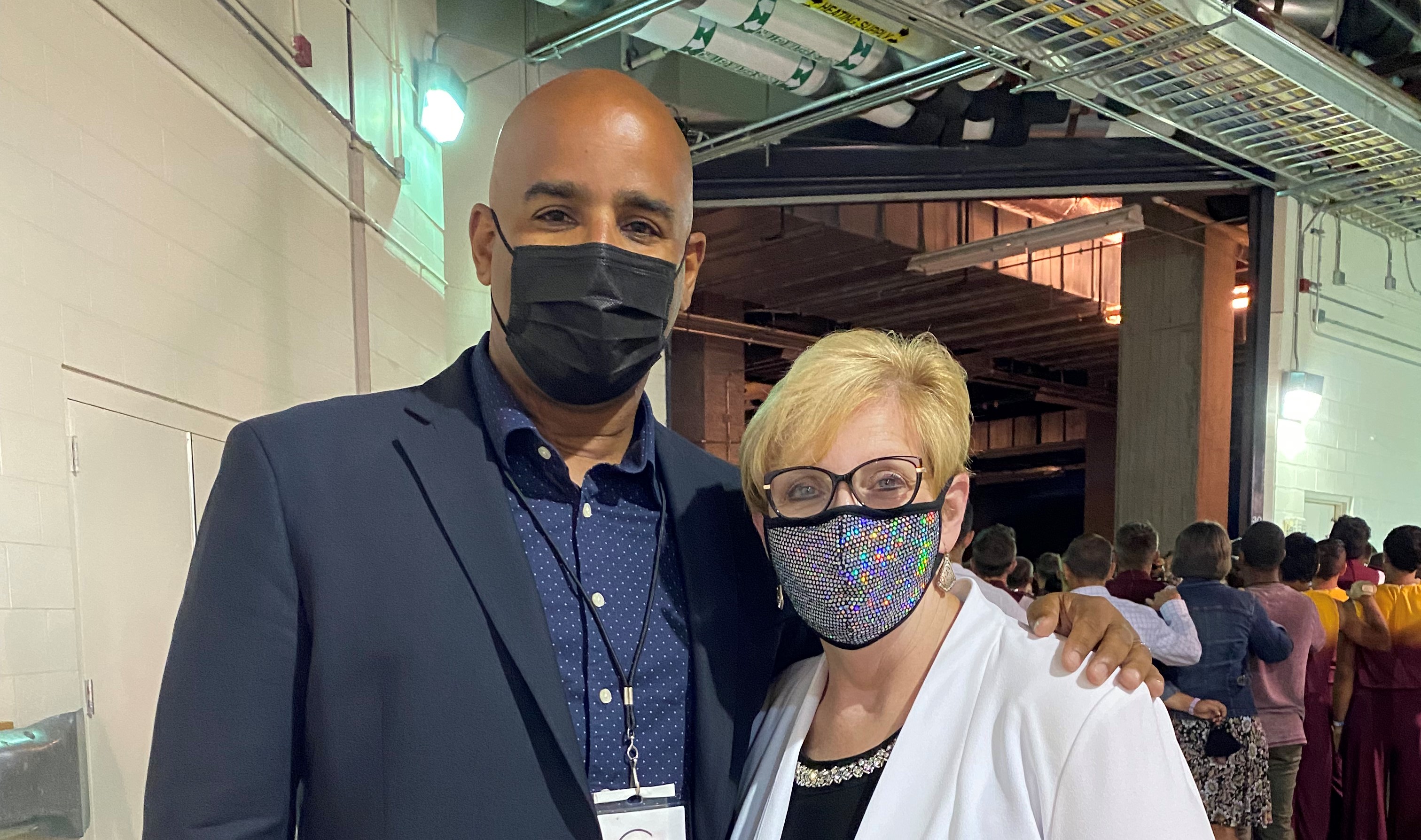 As the start of the 2022 season approaches, Cadets Arts & Entertainment (CAE) is thrilled to announce the promotion of Ron Lambert to Director of The Cadets.

Ron has a long history of dedication and excellence as a music educator. For 37 years, he has served as a member, instructor, designer, and administrator throughout the drum corps community. 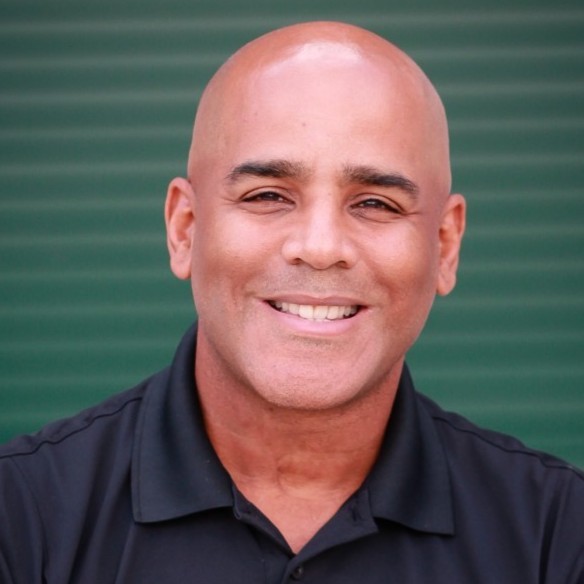 "Ron joined The Cadets family as Assistant Director in the fall of 2019 and has proven to be an exceptional leader and educator," said CEO Denise Bonfiglio. "Ron and I were partners throughout the 2020/2021 season, and we worked together to ensure that The Cadets stayed healthy, supported the dreams and expectations of our 2021 performers, and delivered a program that had deep roots to The Cadets and the drum corps community. I look forward to working together for many years to come," she said.

Denise served as Director of The Cadets from October 2019 to November 2021, and she remains the leader of The Cadets organization. With Ron's promotion, Denise will serve exclusively as the Chief Executive Officer for Cadets Arts & Entertainment, working closely with the Corps Director, Board of Directors, and Administrative Staff to ensure a high quality Cadets program.

"I couldn't be more honored or excited," Lambert said. "The Cadets has an 87-year legacy of excellence in music education and pageantry performance, and I fully intend to continue that legacy. We are a small but mighty team, and this corps has a bright future ahead." 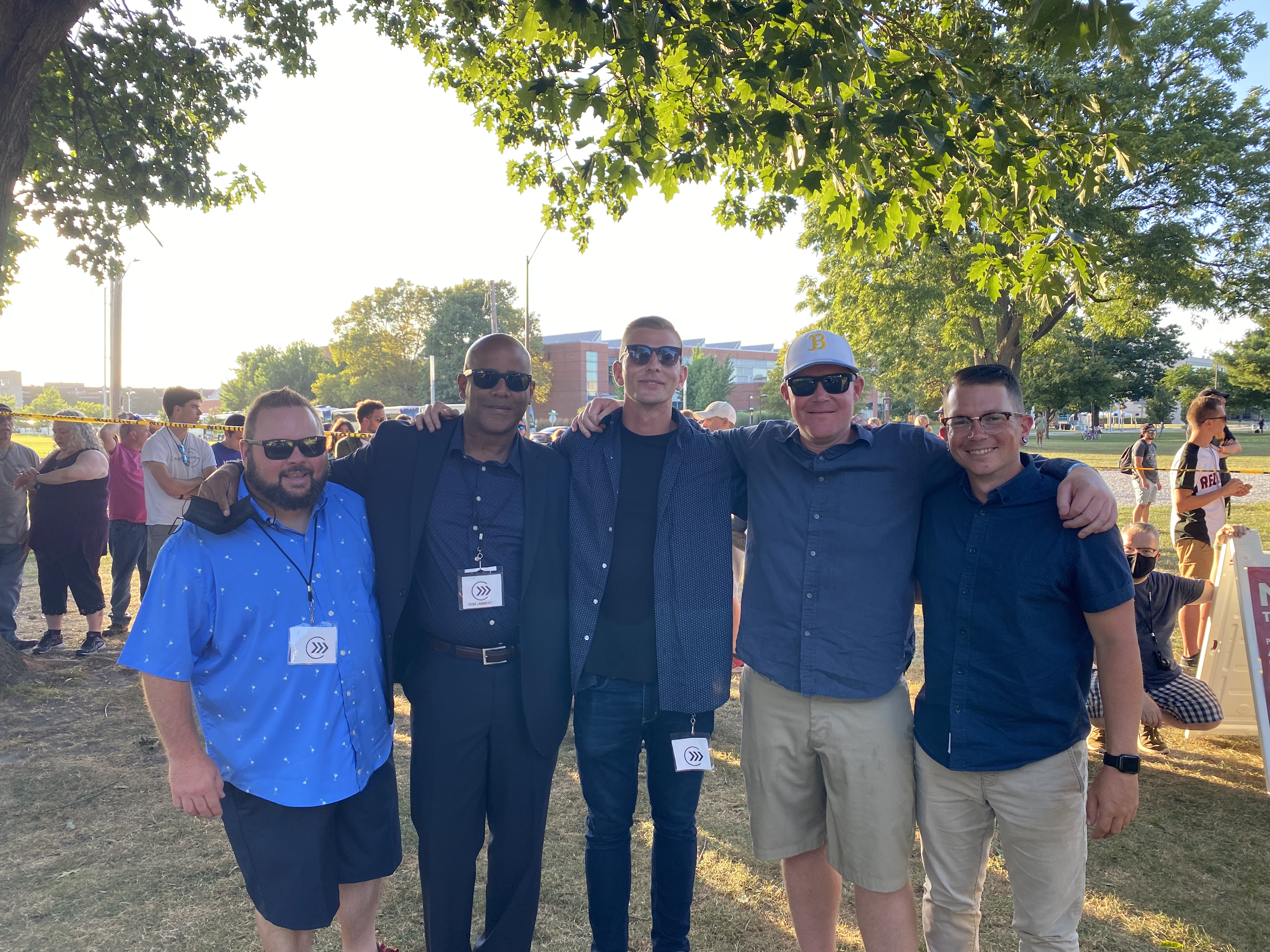 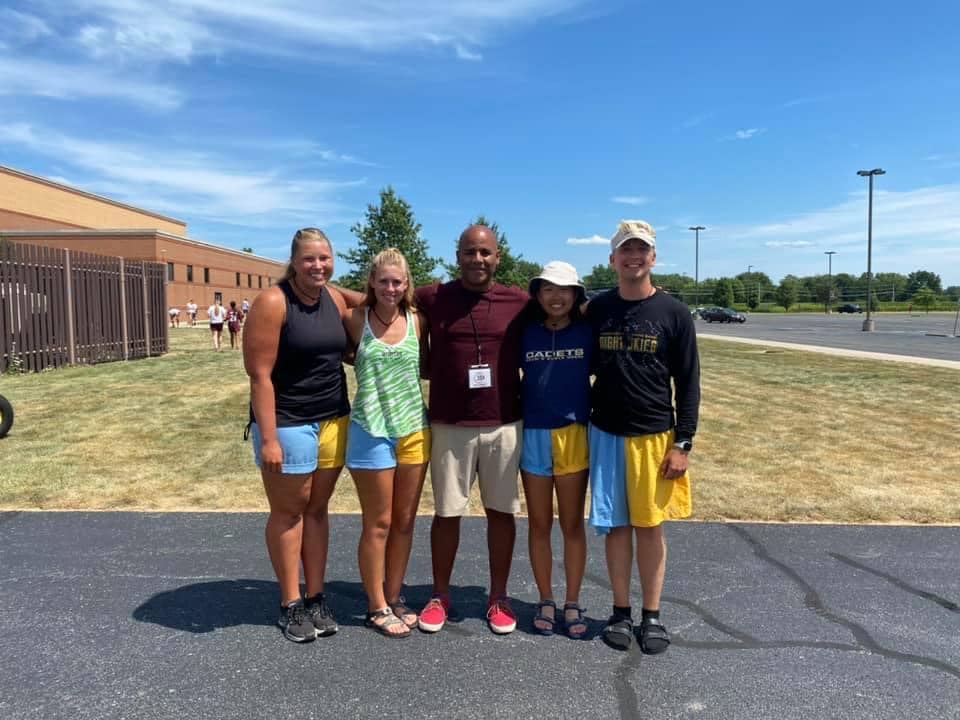 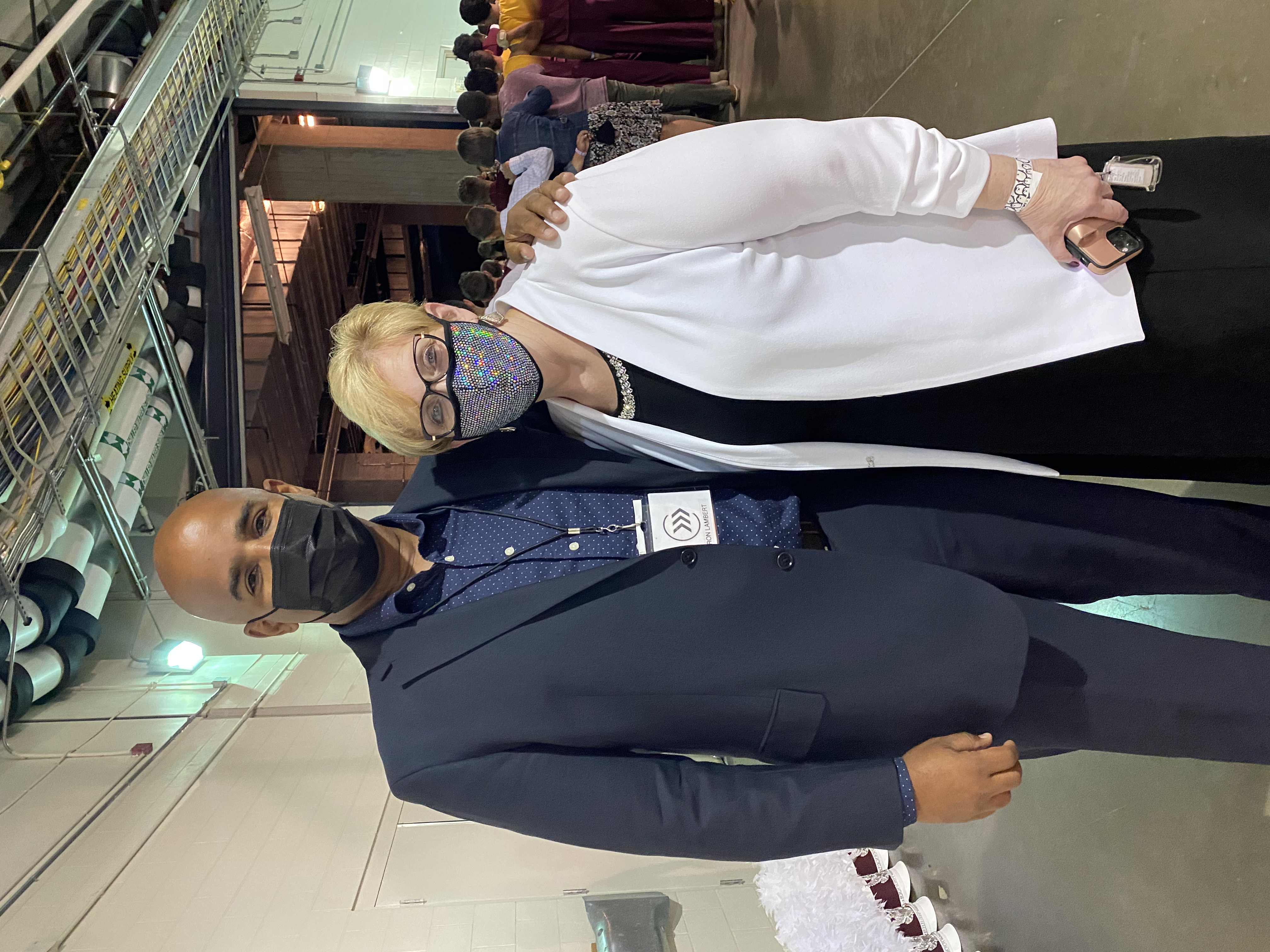 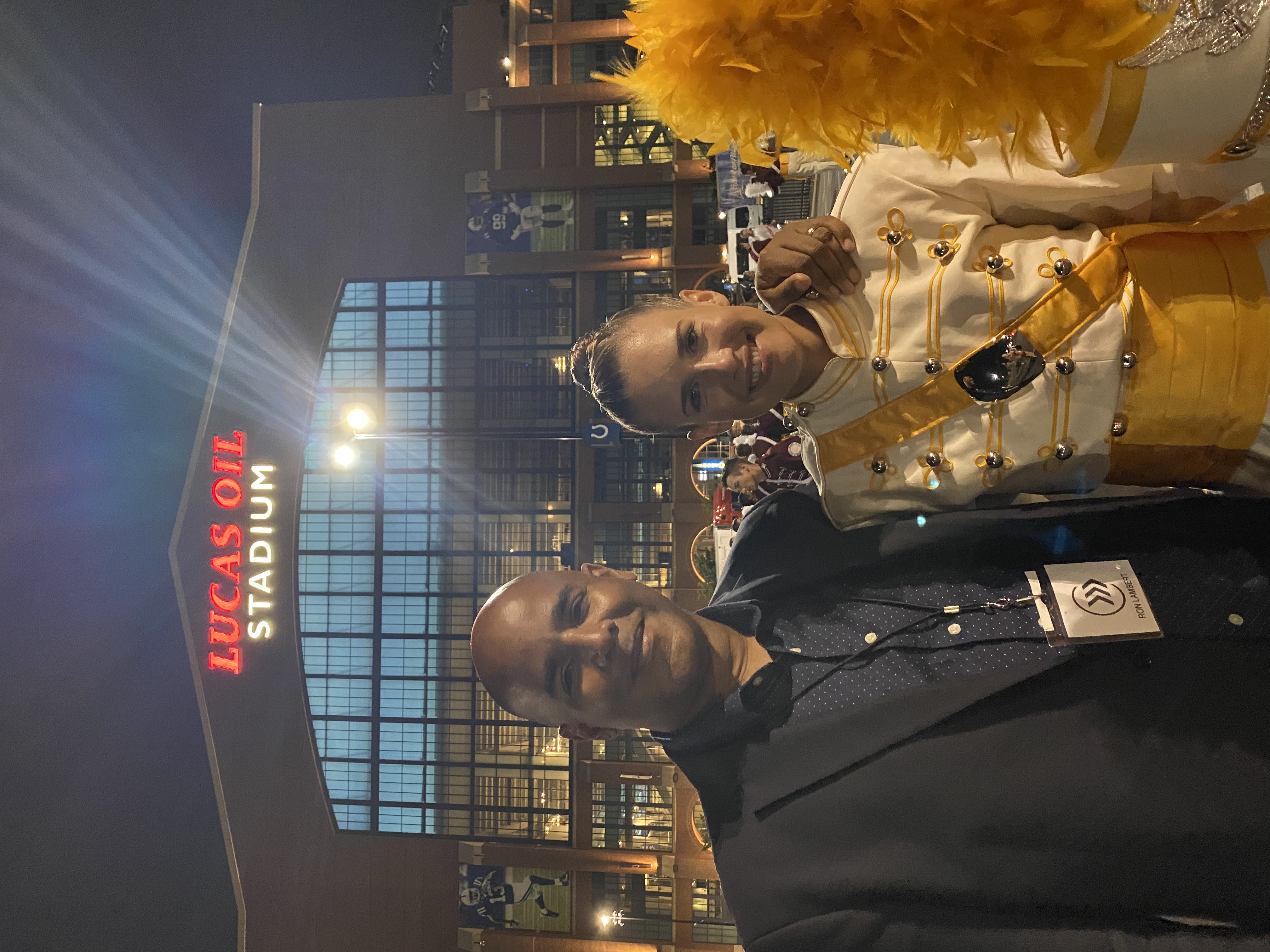 Before coming onboard with The Cadets, he was the Assistant Director of the Boston Crusaders from 2017 to 2019. He recently retired as the Director of Bands at Lakewood Ranch High School in Bradenton, Fla., where he taught from 2004 to 2021. He also previously served as the Director of Athletic Bands Percussion at the University of South Florida from 2000 to 2005.

From 2008 to 2012, Ron served as a Director’s Track facilitator at the Music For All/Bands of America Summer Symposium Leadership Camp. He has arranged for marching band programs and drum corps around the country. He is a professional drummer with many recording and touring credits as well as over 25 years of private and curricular education experience. In 2007, Ron co-produced and arranged for the critically acclaimed touring and off-Broadway musical,  BattleDrum . He has been named Lakewood Ranch Teacher of the Year and Fine Arts Teacher of the Year, a Florida Best and Brightest Teacher Scholarship Award recipient (2016 to 2019), and is a GRAMMY nominee, finishing as a Quarterfinalist for the 2017 GRAMMY Educators Award.

Ron resides in Apollo Beach, Fla. with his wife, Karyn. He has two children; Jessykka and Brandon; a granddaughter, Zoë; and two cats; Logan and Chadwick.