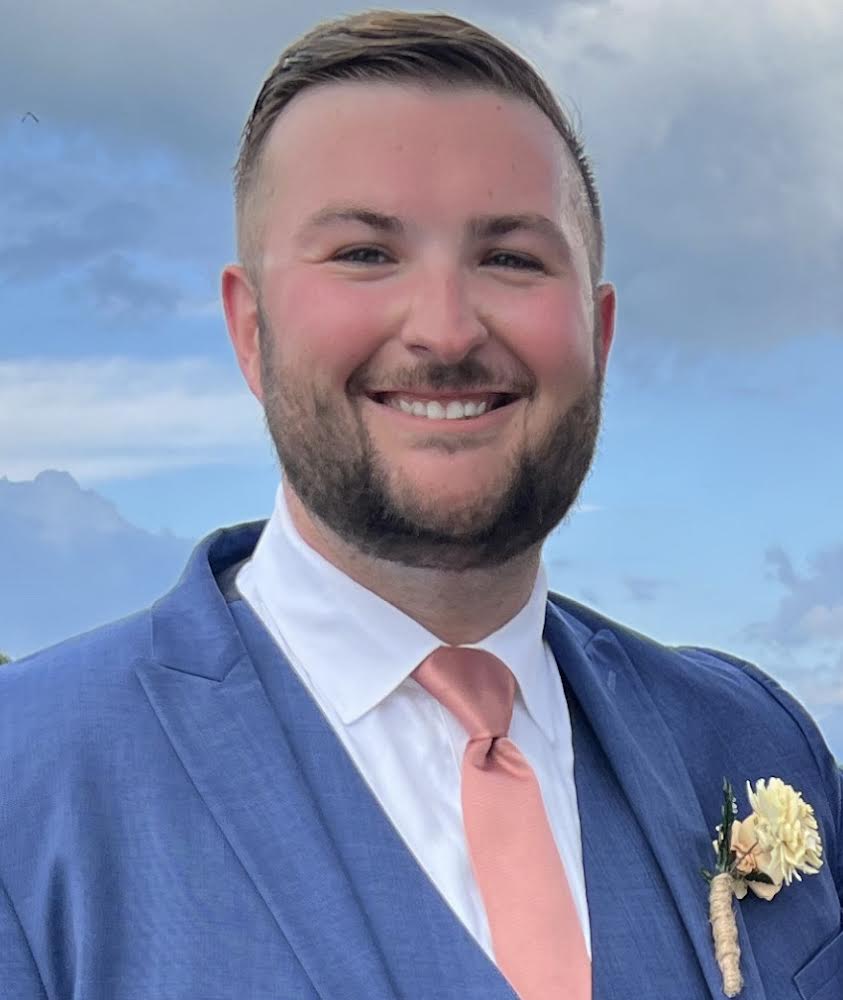 Ryan is a percussion educator and arranger based in New Jersey. Ryan’s marching career started at Tom’s River North High School in Toms River, New Jersey. His drum corps experience started in 2012 with Cadets2 Drum and Bugle Corps for their inaugural season, and continued with them through the end of the 2013 and 2014 competitive seasons. During that time, Ryan performed with Cadets Winter Percussion for the 2014 and 2015 WGI seasons and then spent three years touring & performing with the 10-Time DCI Champions, The Cadets (2015, 2016, 2017). Upon aging out, Ryan received the ‘Cadet of the Year’ award as a member of the 2017 Cadets Drumline. He also spent three years in the Rutgers University Drumline and served as bass drum section leader for his last two years.

Ryan has worked with multiple high school percussion programs in New Jersey and is currently the Percussion Caption Head & Battery Arranger for Madison High School. Ryan teaches within the DCA and WGI circuits as well, as he is currently one of the bass techs for the Hawthorne Caballeros Drum & Bugle Corps and United Percussion World. Outside of the marching arts, Ryan received his Bachelor's degree in Criminal Justice from Rutgers University. Currently, Ryan works full time as an IT Systems Administrator in
Manasquan, New Jersey.