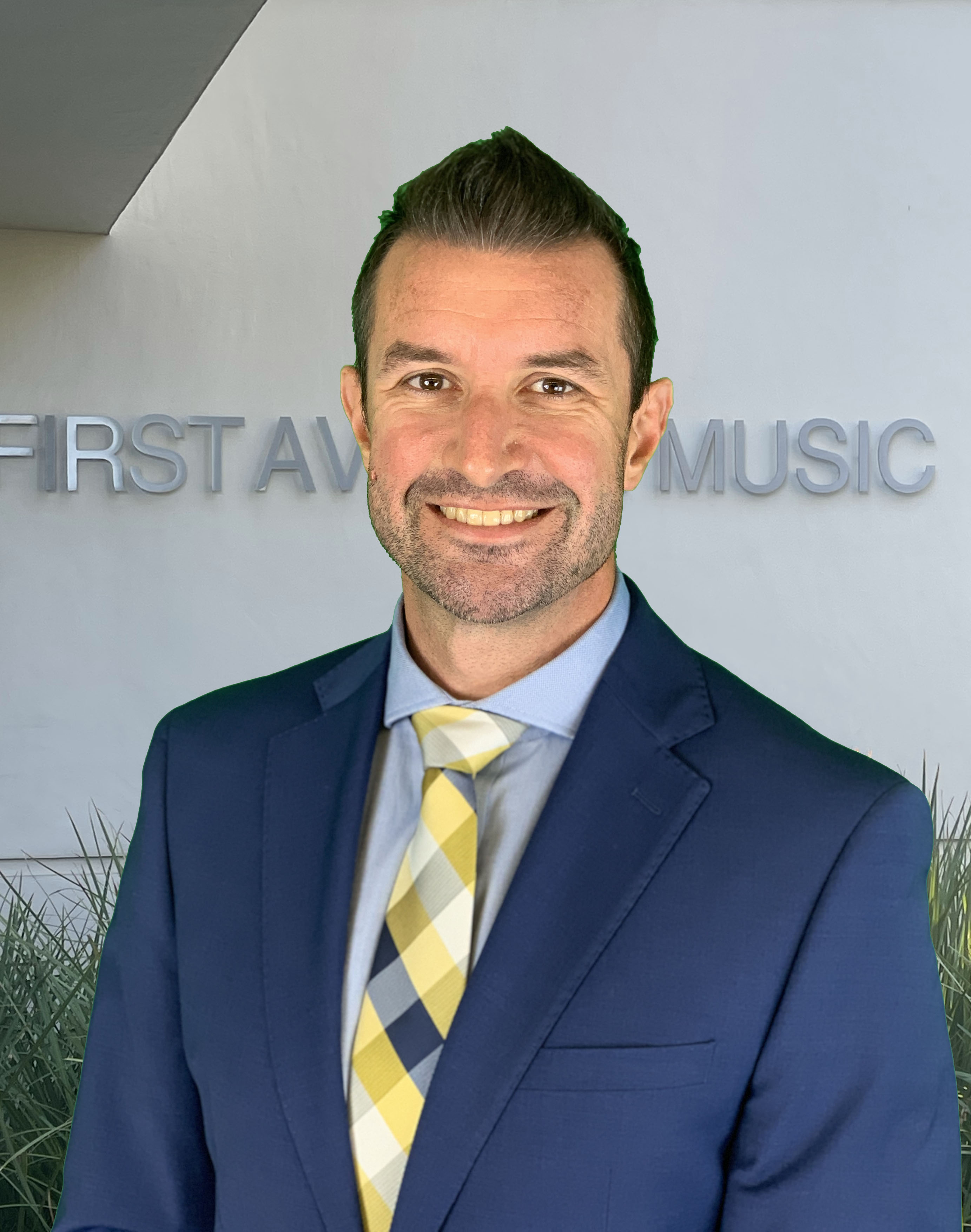 Seth Murphy returns to The Cadets for his third year to serve as the Assistant Brass Caption Manager. Seth has been involved in the marching arts for over 20 years. He began his drum corps career as a brass musician with Carolina Crown in 2000 as a euphonium/tuba player and served as the brass program’s horn sergeant for three seasons (2003-05). He then joined the brass faculty at Crown for the next two years (2006-07) and learned a great deal from the leadership in the brass program. Other notable drum corps faculty positions include the Blue Stars as a mellophone instructor and then Brass Assistant Caption Manager from 2009-11, Pacific Crest as a Brass Caption Manager (2012-15) and Program Director from 2016-17, and the Mandarins as a brass consultant in 2018-19.

Seth was a performer in the Emmy and Tony Award-winning production Blast! from 2007 to 2008 as a euphonium soloist, trombonist, vocalist, and snare drummer. This experience brought a great deal of knowledge about design and performance training that would enhance his education and performance in the future.

Orange County Independent Winds Ensemble was a WGI Winds Silver and Bronze medalist in the two seasons of its existence in 2015-16. Seth was a founding music director and design team member of the group, enjoying work with great educators and designers and exploring the new activity which would become a major part of the WGI organization to date. OCI Winds was a unique ensemble which intended to explore the depths of bringing classical music to life in WGI, as the winds division was brand new at the time.

Outside of drum corps, Murphy was one of the two band directors at Arcadia High School from 2012-20 and served as the conductor for the three wind ensembles and marching band there. Arcadia appeared in two Pasadena Tournament of Roses Parades, was a featured guest at the 2015 Pearl Harbor Day Parade in Honolulu, performed at the 2020 Outback Bowl on New Year’s Day, and was a favorite performing group at many other renowned events throughout Southern California and the United States.

Currently, he is the Music Director at First Avenue Middle School, one of the three middle schools that feed into Arcadia. His program consists of two concert bands, two orchestras, choir, drumline, rock band, color guard, and a performing parade band. Seth holds a Bachelor’s Degree in Music Performance on euphonium and bass trombone from Winthrop University in Rock Hill, SC, and a  Master’s degree in education from Azusa Pacific University in Azusa, CA.

Seth resides in Azusa, CA with his beautiful wife, Kimi Murphy, and two sons, Gavin and Grayson. He also coaches little league baseball in the fall and spring for Santa Anita Little League.

“I am honored to again be a part of the team we have at The Cadets and within CBrass for 2023," he said. "I love teaching with my friends and also educators who push me to be a better teacher and leader each and every day. Conversations with the best in the business never seem to end when you are around so many great people. CBrass will again be setting the standard for excellence in the brass musician world and I am excited to get to work!”