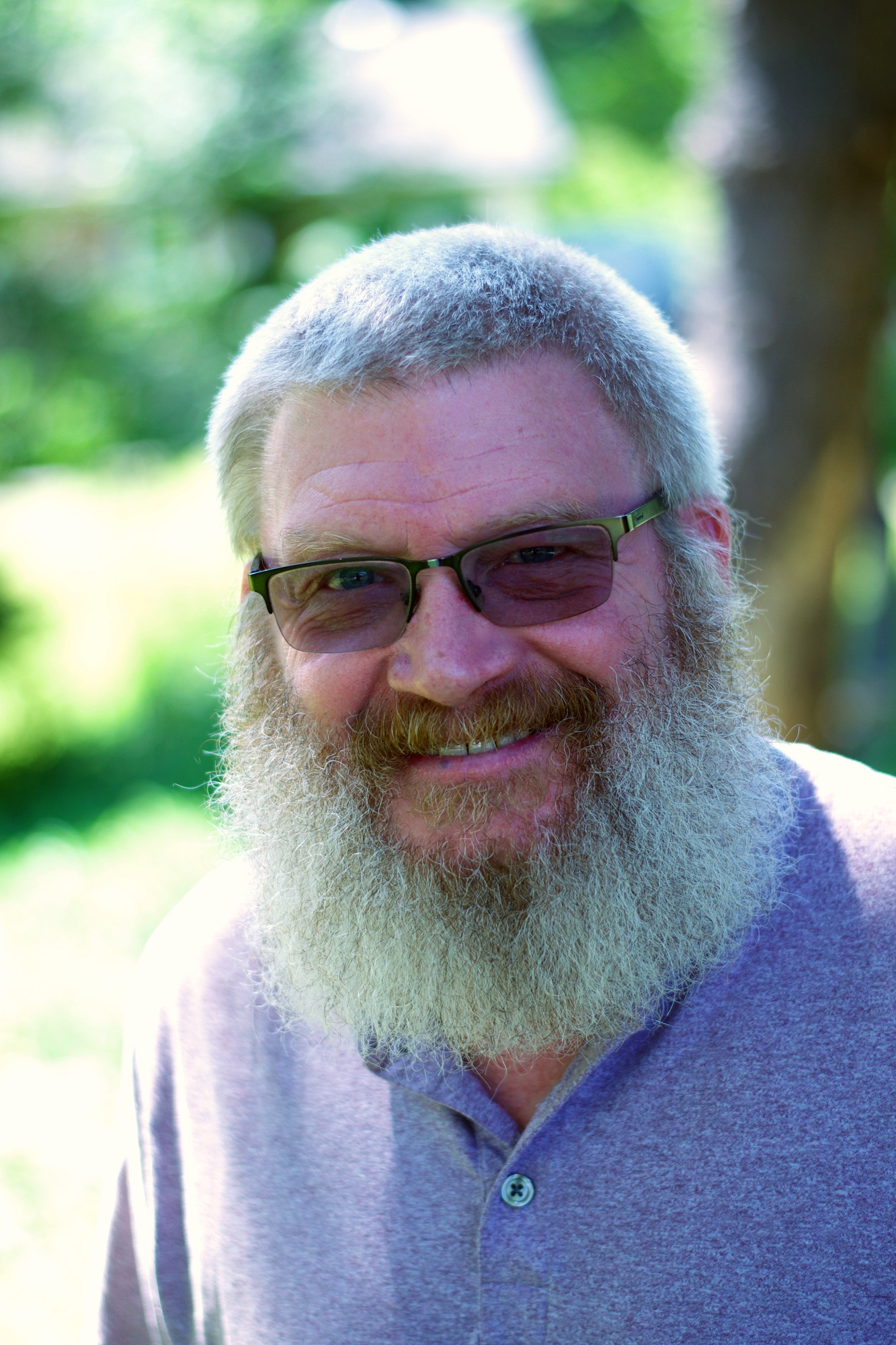 Shorty began his drum corps career as a Solo Soprano with the Wind Gap Blue Eagles from 1977 until 1980. He joined the Garfield Cadets in 1981 soprano player. After aging out in 1982 he joined the brass staff and was an instructor for the historic “Threepeat” of 1983-85. Following that run he left to become the Brass Caption Head for the Troopers of Casper Wyoming in 1986-87 After a stint as a brass instructor for the fledgling Star of Indiana in 1988-89 he returned to the Cadets in 1990 as Brass Caption head and the corps went on to claim their 5th DCI Championship.

In 1992, Shorty became the Brass Caption Head for the Crossmen during which time they achieved their highest placement ever (6th) at the DCI Championships. In 1995 he joined the staff of The Jersey Surf where he would remain until 2012. During that time he held many titles including Brass Caption Head, Program Coordinator, Staff Coordinator and occasionally, Cook. During his time with Jersey Surf, Shorty also held the position of Instructor Representative to the Judge/Instructor Task Force for Division II/III.

In real life Shorty has been an English Teacher at Stroudsburg Junior High School in Pennsylvania for the past 30 years. During that time he has worked with numerous high school groups in Pennsylvania and New Jersey. He is also a nationally renowned Fly Tying instructor and demonstrates his craft at many shows and presentations primarily in the Northeast.

“Words cannot express my excitement to return to the place that this all got started so many years ago. The corps gave me so much in my youth and I look forward to giving back in any way I can and working with the amazing group of performers who are The Cadets.”