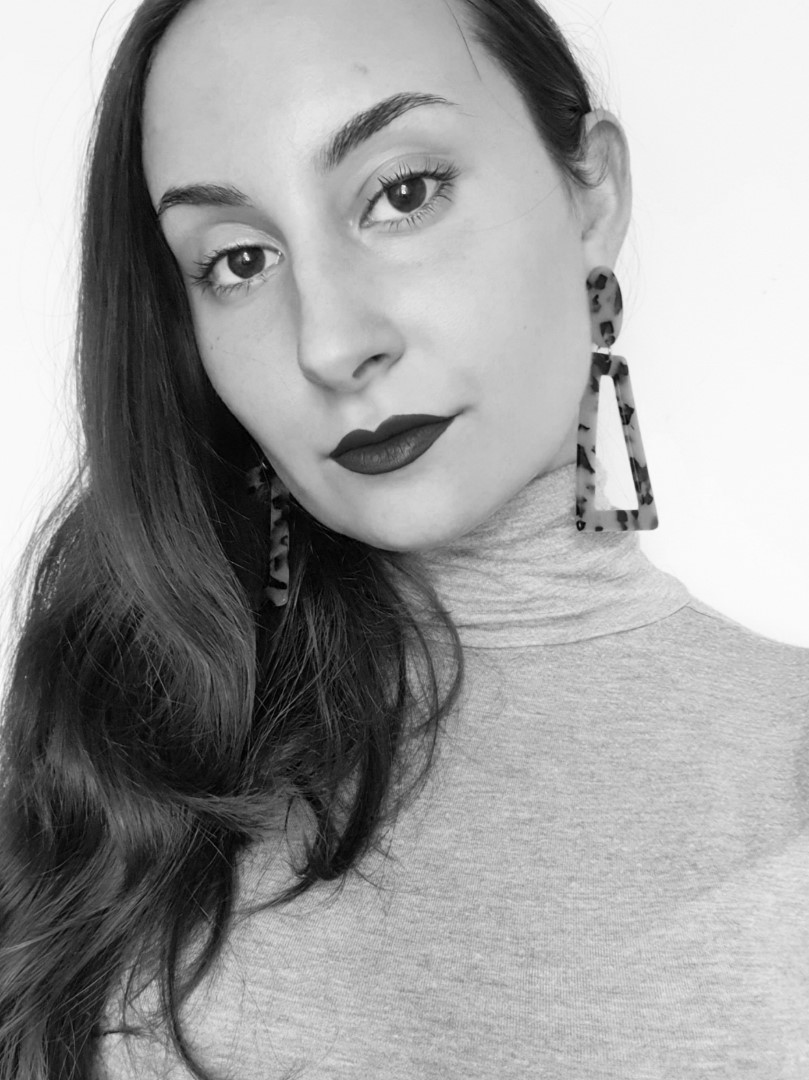 After graduating from high school, Téa started her drum corps career with Cadets² in 2015 as a member of the color guard. She then returned in 2016 for their championship season, in addition to winning the caption award for Best Color Guard for the second year in a row. She then earned a spot in the The Cadets and performed in 2017 and 2018 as a member of the CBCCG. In addition to performing in the DCA and DCI circuits, Téa has also performed in the Winter Guard International Circuit (WGI) as a member of Cadets Winter Percussion in 2016 where she was a featured performer in the visual/dance line.

Téa is very excited to be a part of The 2022 Cadets and cannot wait to give back to a program that gave her so much.