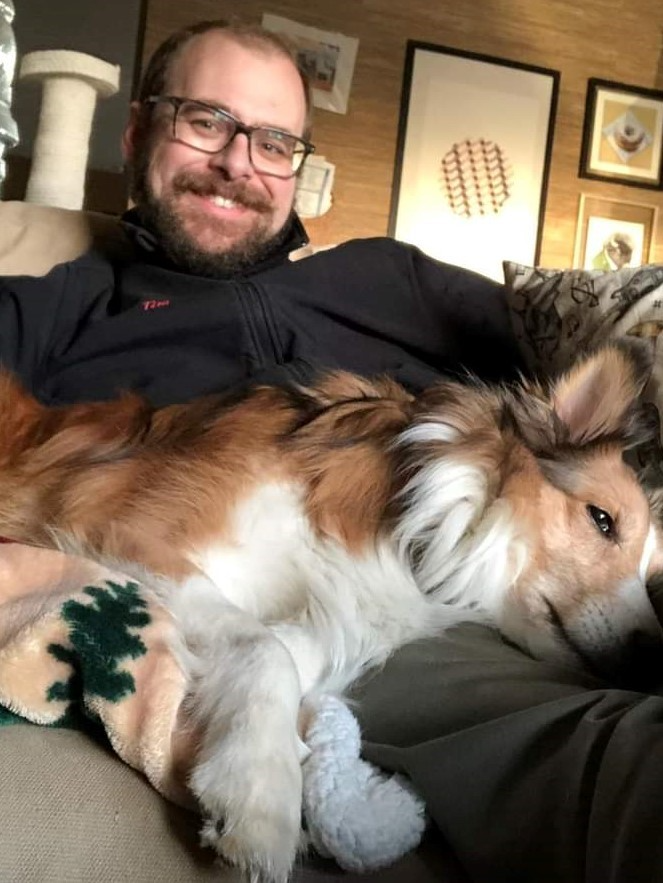 Tim Heichelheim is the Director of Bands at Skyview High School and a two-time Grammy quarterfinalist for the award in Music Education. He earned his Bachelors in Music Education and Masters in Education (Curriculum and Development) from Portland State University. Tim marched Seattle Cascades 2004-2006 then continued to march Santa Clara Vanguard 2007-2009. After aging out he joined the instructional staff as a visual instructor for Spirit of Atlanta 2010-2011, and then served as the assistant visual caption head for the Crossmen 2013-2015. In 2019, he worked with the Madison Scouts as a visual consultant/instructor. Tim began his journey with The Cadets in 2020. While remaining a member of the instructional staff at the Cadets, Tim served as the Brass Co-Coordinator for the Shadow Drum and Bugle Corps out of Madison, Wisconsin, in 2021 and in 2022 served as a visual instructor with the Santa Clara Vanguard before hopping on tour with the Cadets. Tim is also a freelance musician around the Portland Metro as well as the band leader for The River City Riot! Brass Band, trombone player for ZMusikmakers Oktoberfest Band, and is a founding partner in The 1905 Jazz Club. He is very excited to continue for a fourth year with The Cadets!