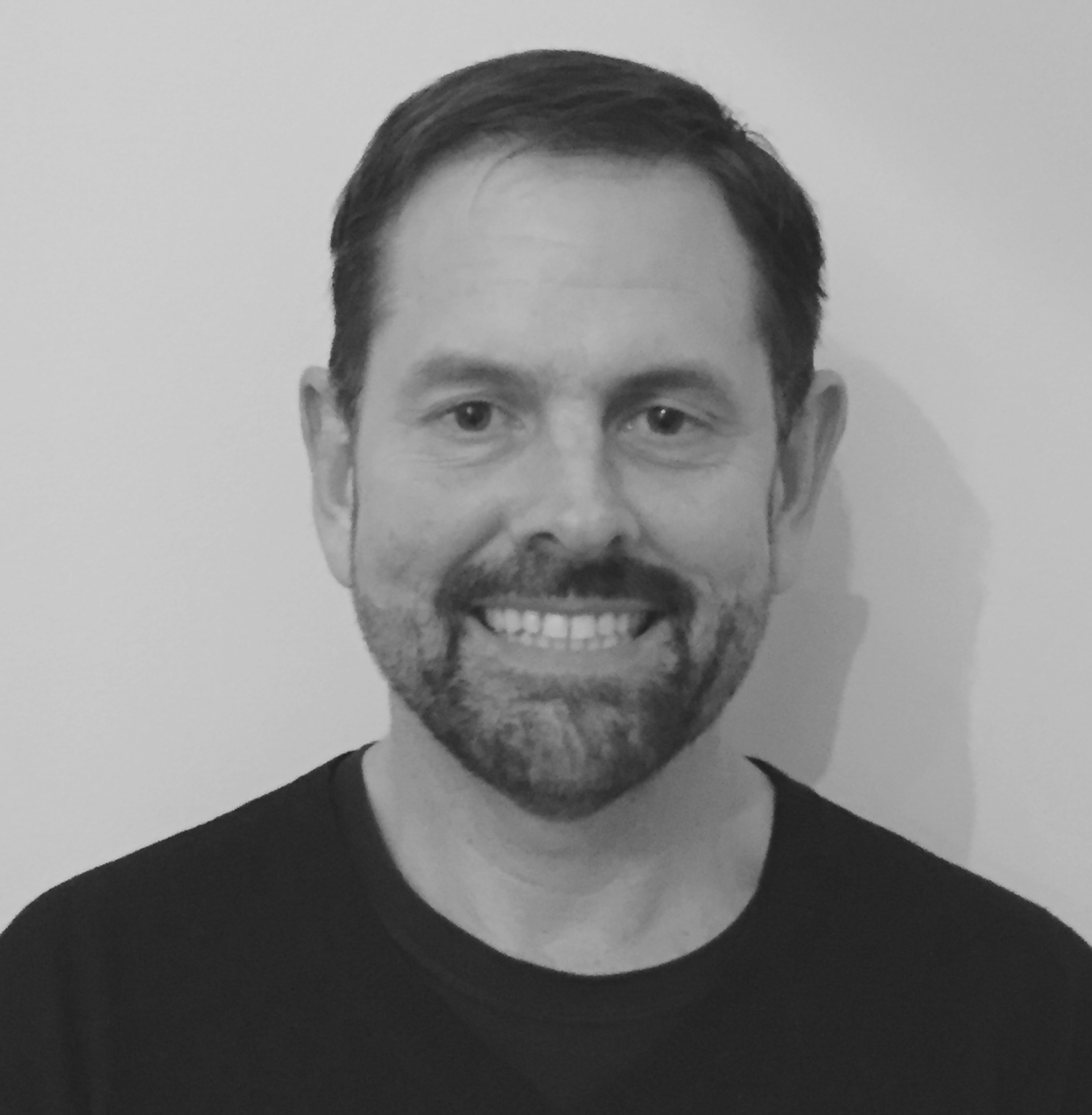 Tom Aungst is the Director of Percussion at Dartmouth Public Schools in Dartmouth, Massachusetts. His job includes teaching percussion students at all levels of the program, from the beginners starting in 5th grade, to the middle and high school students. Mr. Aungst has been in the Dartmouth school system for the past 28 years. Under Tom’s direction, Dartmouth has participated in the WGI indoor percussion activity since 1998, capturing five World Class Percussion Championships (1998, 1999, 2008, 2009, 2014) and has consistently placed in the top three.

Mr. Aungst has also been involved in the drum corps activity for over 40 years. Tom returned to The Cadets Drum & Bugle Corps as the Caption Head and Arranger for the 2017 season. He was formerly the Caption Head for Carolina Crown in 2015 and 2016. Mr. Aungst got his start in drum corps in the late 70’s by marching with the Reading Buccaneer’s all-age corps, winning two DCA World Championships in 1979 and 1980. In 1981 Tom became involved with The Cadets, first as a member from 1981-1984, a snare tech from 1985-1988, then becoming the Percussion Arranger and Caption Head from 1989 through 2008.

He later returned as a consultant in 2013. While with the corps, Tom was involved with capturing nine world championships and seven high percussion awards. Mr. Aungst has always remained actively involved in the drum corps activity, recently writing for the Cadets2 corps in 2013, and working with various groups like the Blue Stars, Pacific Crest, Hawthorne Caballeros, and the Connecticut Hurricanes. Tom is a member of The Cadets, Drum Corps International, World Drum Corps, and the WGI Halls of Fame.

Mr. Aungst is a graduate of West Chester University, where he received his Bachelor’s in Music Education and also has a Master’s in Jazz Performance from Rutgers University. Tom is a Vic Firth, Yamaha, Zildjian and Remo artist. He is also a proud father to Alan Aungst and Noah Aungst.