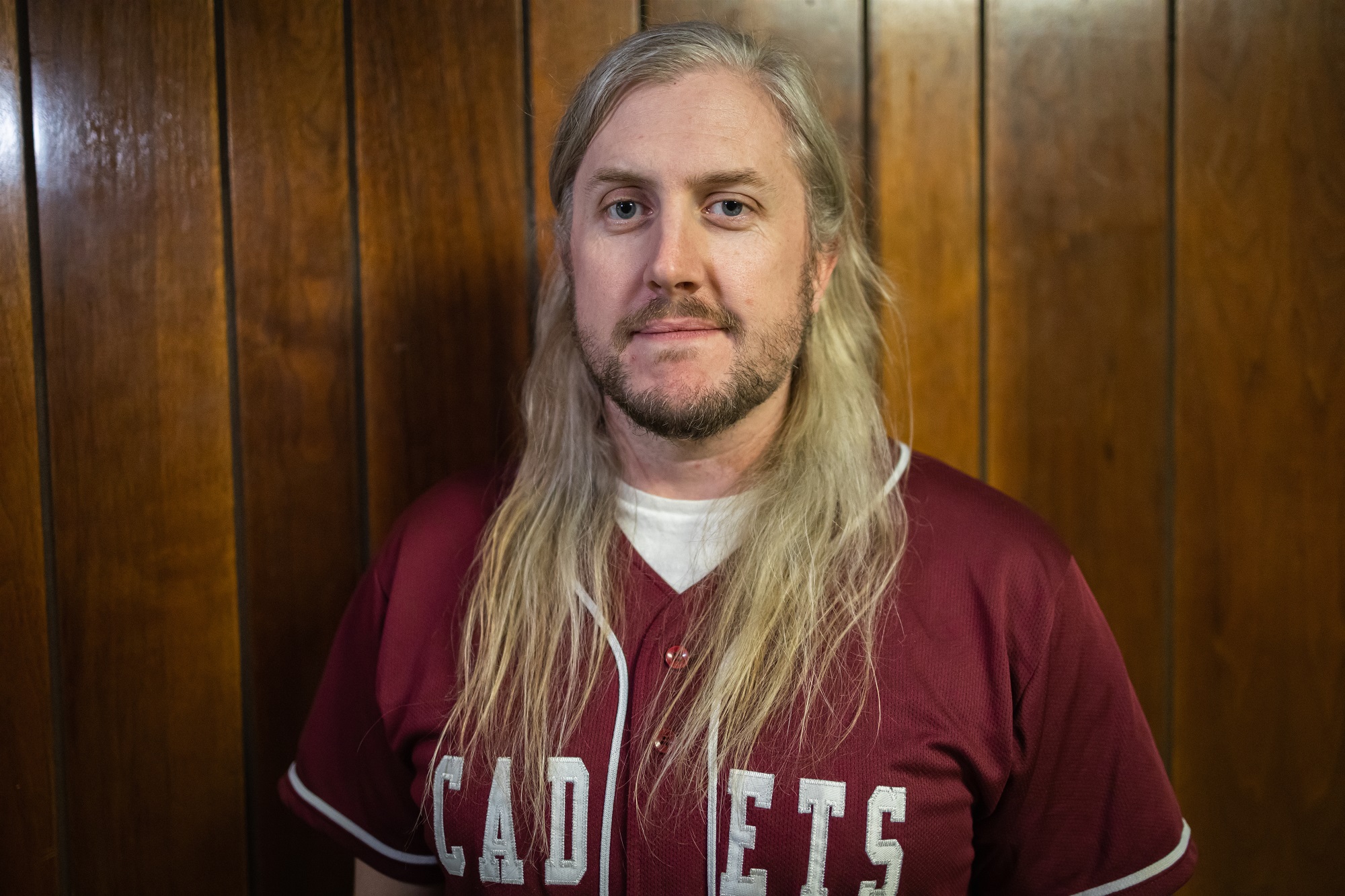 Born and raised in Newark, Delaware, Travis began playing drums in the Christina School District, spending five years with the All-State Junior and Senior Bands. Quickly finding a passion for the marching arts, he went on to perform as a snare drummer with the Reading Buccaneers, United Percussion, the Blue Stars, and Rhythm X.

Travis started teaching drum corps with Cadets2 in 2012 as the Snare Technician and Battery Choreographer, remaining with the corps for three years. He previously held the positions of Director, Program Coordinator, and Battery Arranger for Cadets Winter Percussion during its three-year tenure. He also served as the Battery Arranger and Director of Percussion for the Bushwackers Drum and Bugle Corps from 2016 through 2019. From 2015 to 2022, Travis held various roles at Carolina Crown, including Percussion Caption Supervisor and Battery Co-Arranger.

Currently, he is the Program Director of the George Mason University Indoor Drumline, where he also holds the position of Battery/Visual Designer, as well as the Assistant Battery Caption Manager at The Cadets. Travis is an accomplished adjudicator with circuits such as SCPA, KIDA, and NYSPC. As of 2022, Travis serves as the Percussion Coordinator for AIA North.

Travis is honored to have studied under educators such as Thom Hannum, Tom Aungst, Tim Jackson, Jim Ancona, Tim Fairbanks, Darick Kelly, Rich Hammond, and Chris Feist. He is a proud member of the Vic Firth, Pearl/Adams, and Remo education teams.

Outside of the percussion world, Travis holds an A.A. in Criminal Justice from Delaware Tech, a B.S. in Behavioral Science from Wilmington University, and a M.Ed. in School Counseling (also from WilmU)