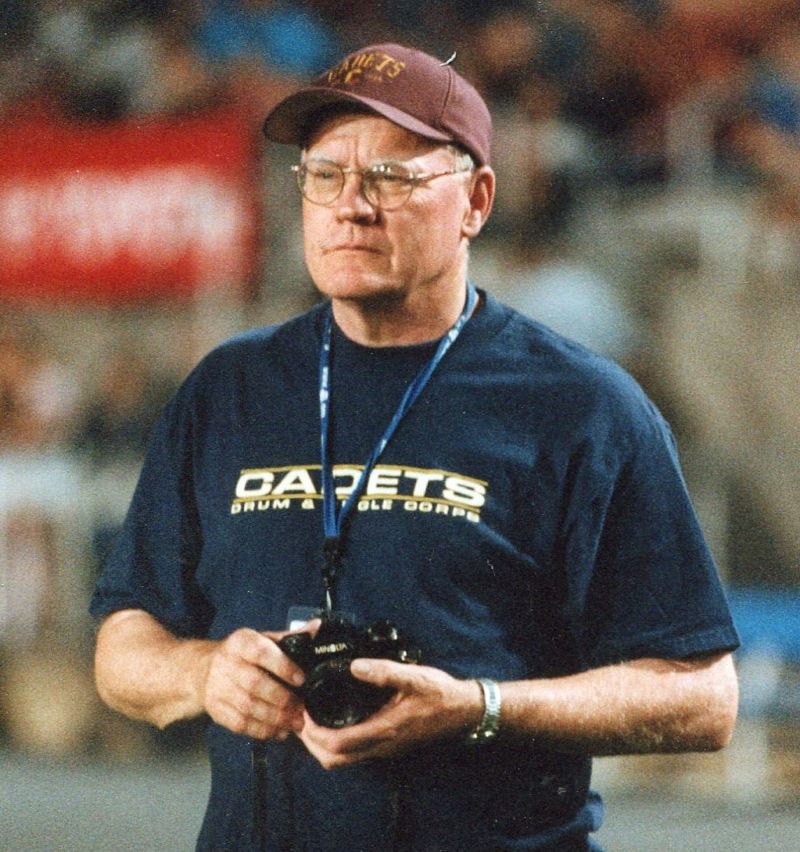 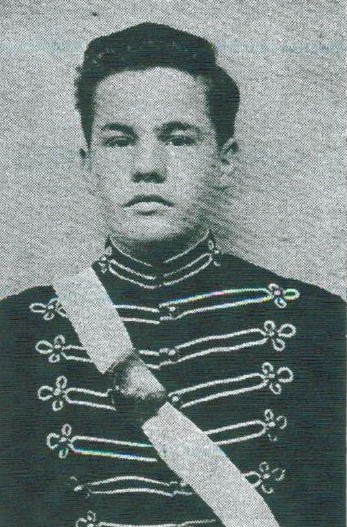 As part of the 2021 Homecoming Weekend event series, The Cadets will hold a very special Legacy Luncheon at the gorgeous Venetian venue in Garfield, N.J. The Legacy Luncheon will feature a delicious menu paired with a high-end selection of wines, and will honor the legacies of four members of the corps’ history. This week, we’re shining a spotlight on one of those four: Richard “Scotty” McGarry. Purchase tickets to Homecoming Weekend.

Richard “Scotty” McGarry joined the Cadets as a bugler in 1962. He spent five years with the corps and marched several years with his older brother, Owen.

After aging out, Scotty became The Cadets’ Historian and Photographer, a role he has held since the 1980s. Each year during Spring Training, he travels to the corps at his own expense, and puts on a wonderful History Night for the current Cadets. He also volunteers his time to take photos of the corps each the summer.

Scotty also served as a Board Member of the corps for several years. He was inducted into The Cadets Hall of Fame as a member of the Class of 2011.

Join us at the Legacy Luncheon to honor Scotty on Saturday, October 9! Click the button below to reserve your seat, or click here to read more about each event.