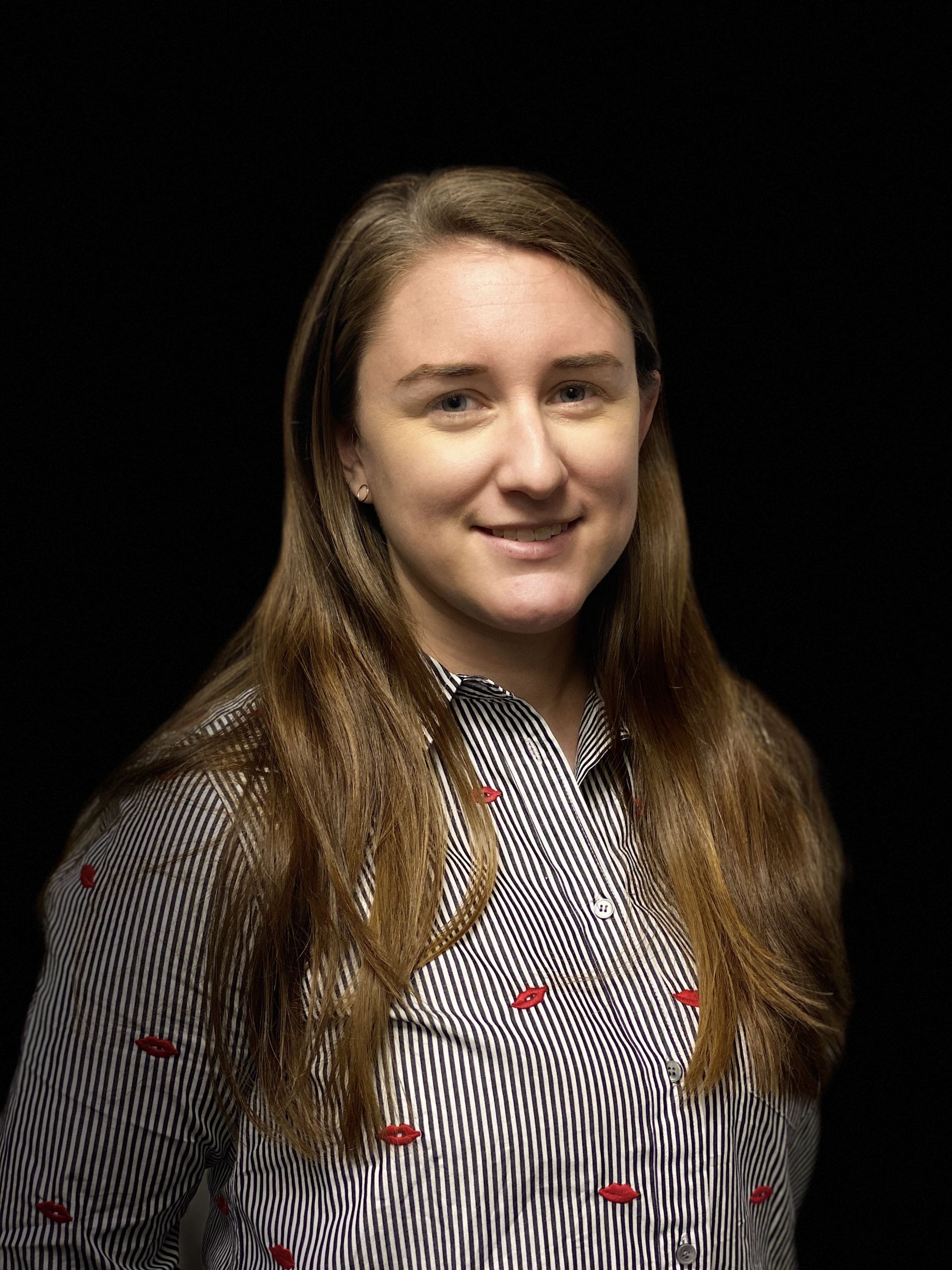 Originally from Harrison, N.Y., Michele spent eight years in Boston working professionally as a stage and production manager for theatre, opera and dance with companies such as SpeakEasy Stage Company, New Repertory Theatre and Actors’ Shakespeare Project. She also held positions with Blue Man Group as a Deck 3 Sub at the Charles Playhouse, Broadway in Boston as a Group Sales Assistant at the Boston Opera House and Arts Emerson as the Assistant to the Business Manager at Emerson College. Michele holds a Bachelor of Fine Arts Degree in Stage and Production Management from Emerson College in Boston, Mass.