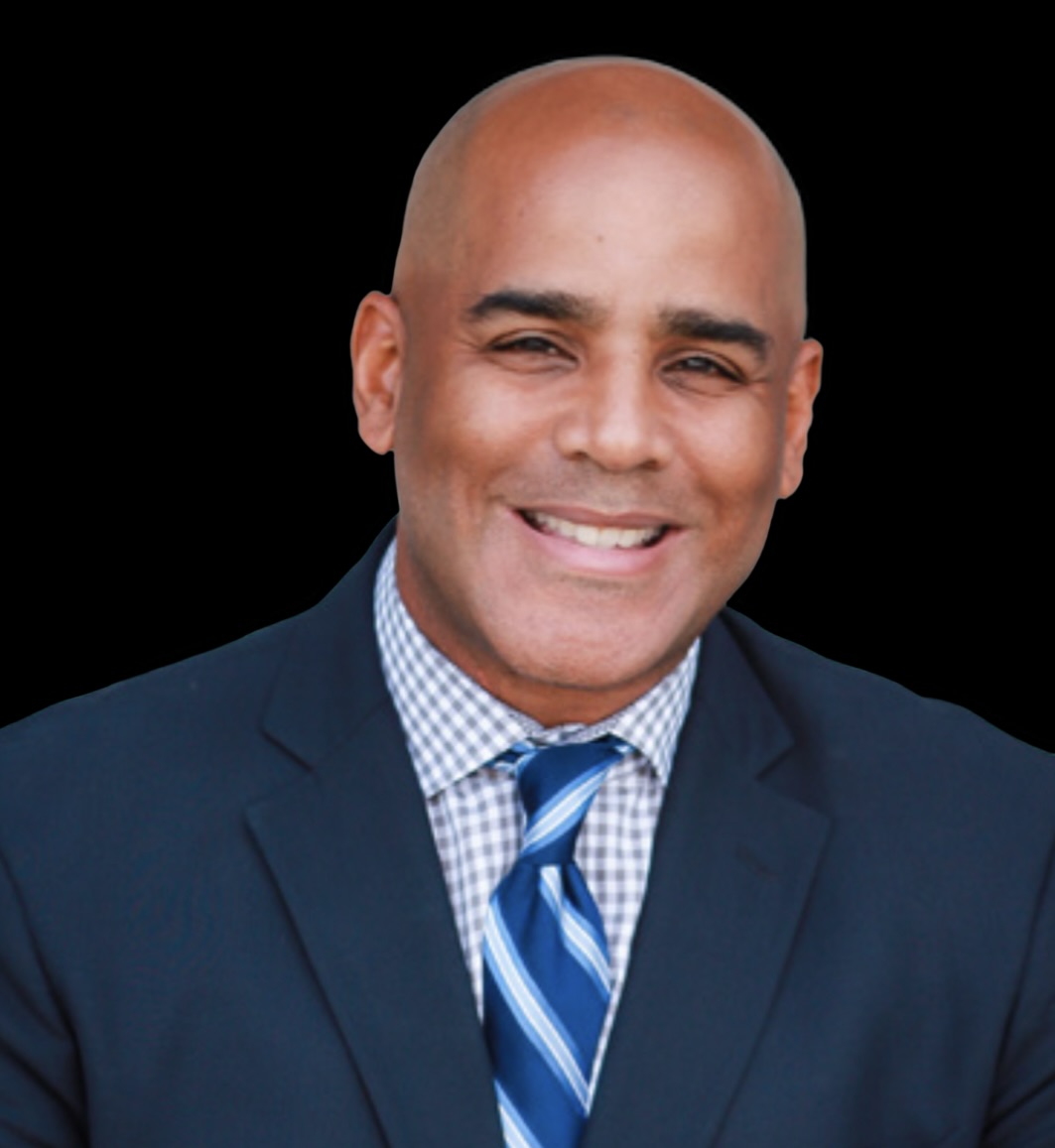 Ron Lambert joined The Cadets Staff as Assistant Director in October 2019. After spending a wonderful season on the road with the corps in 2021, he was promoted to Director in November 2021. Ron is also the co-founder and President of RK Advisory Group, a healthcare solutions firm based in Tampa, Fla.

Ron has been involved with the pageantry arts since he was 16, a journey begun with the Illiana Lancers Drum and Bugle Corps in 1984. He went on to graduate from the University of Illinois, where he spent five years in the Marching Illini. He ended his DCI marching years as a member of The Cavaliers Drum & Bugle Corps Snare Line from 1986-1988. In the years since, Ron has been an instructor, designer, and administrator throughout the drum corps community. Most recently, he served as the Assistant Director of the Boston Crusaders from 2017 to 2019.

Ron recently retired as the Director of Bands at Lakewood Ranch High School in Bradenton, Fla., where he taught from 2004 to 2021. He was a faculty member at the University of South Florida from 2000 to 2005, serving as the Director of Athletic Bands Percussion which included the Herd of Thunder Marching Band and two campus groups he founded: The USF Show Band and and USF Winter Percussion.

Ron was the 2018 Lakewood Ranch Teacher of the Year. He is also a two-time Lakewood Ranch Fine Arts Teacher of the Year. He is a four-time Florida Best and Brightest Teacher Scholarship Award recipient (2016 to 2019), and is a GRAMMY nominee, finishing as a Quarterfinalist for the 2017 GRAMMY Educators Award. His professional music affiliations include DCI, WGI, FFCC, MFA/BOA, FBA, and FMEA. He is a member of Phi Mu Alpha and Phi Beta Sigma fraternities.

Ron spent several years as a Director’s Track facilitator at the Music For All/Bands of America Summer Symposium Leadership Camp 2008-2012. He has arranged for marching band programs throughout Florida, Texas and California and for several drum and bugle corps around the country. He is a professional drummer who has many recording and touring credits and over 25 years of private and curricular education experience, and in 2007, Ron co-produced and arranged for the critically acclaimed touring and off-Broadway musical, BattleDrum. Ron is a proud endorser and ambassador for the Yamaha, Remo, Zildjian, and Innovative Percussion companies.

Ron resides in Apollo Beach, Fla. with his wife, Karyn. He has two children; Jessykka and Brandon; a granddaughter, Zoë; and two cats; Logan and Chadwick.