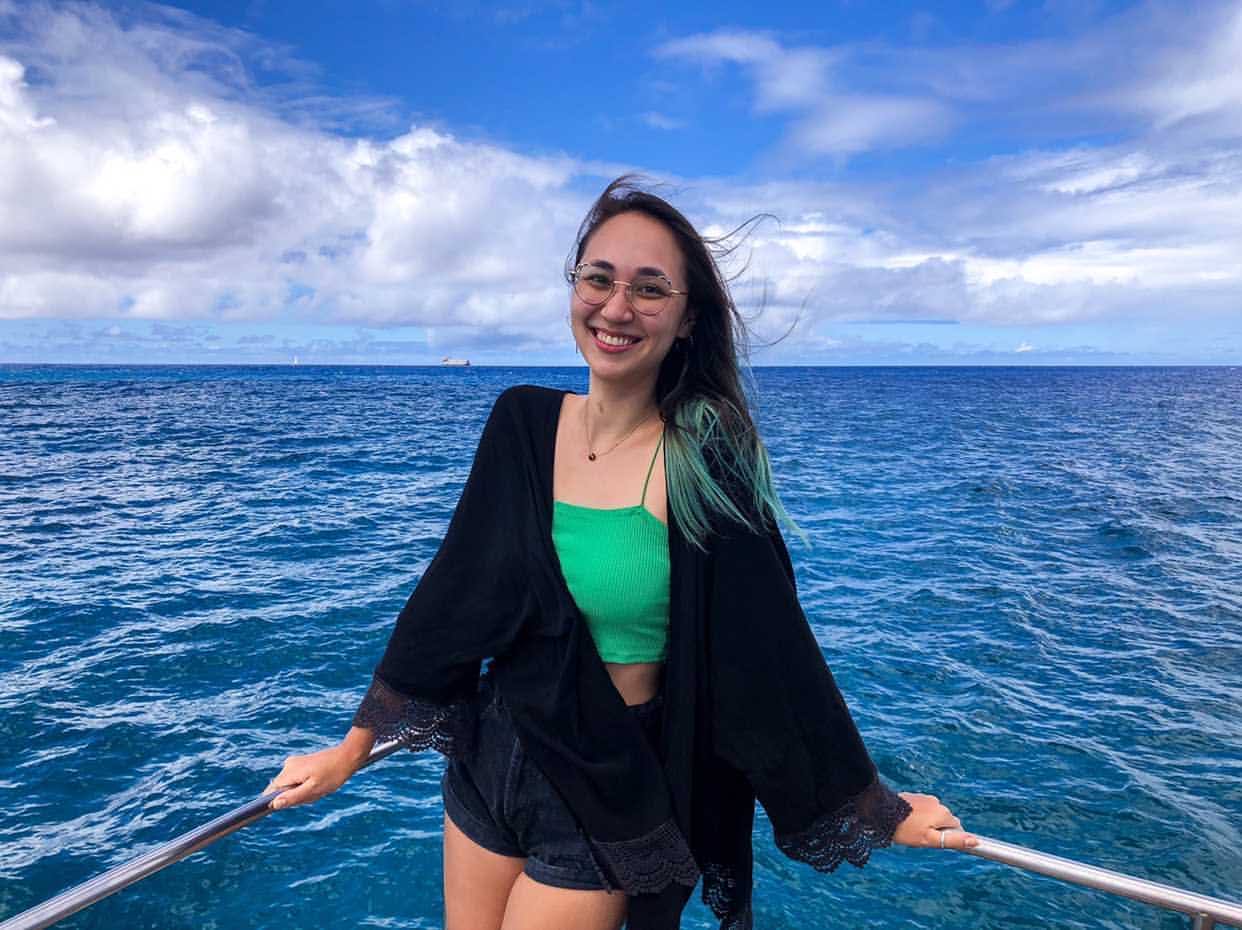 Currently residing in Waikele, Hawai'i on the island of O'ahu, Hana works for the Hawai'i State Capitol in the Senate Data Systems Department as an I.T. specialist. She graduated from the University of Hawaii at Manoa (UH) in 2018 with a Bachelor's degree in Korean to strengthen her native language skills. Following its inception after she graduated, Hana returned to UH to become a lead in the University of Hawaii Esports (UHE) program where she manages a team and is the program's Korean translator. Within her esports career, she freelances as a host and translator, including live interpreter work for the 2021 Overwatch League (OWL) season.

She returns in 2022 as a member of the Admin Team to give back to the program she fell in love with, and she is excited to be back as a proud alumna!