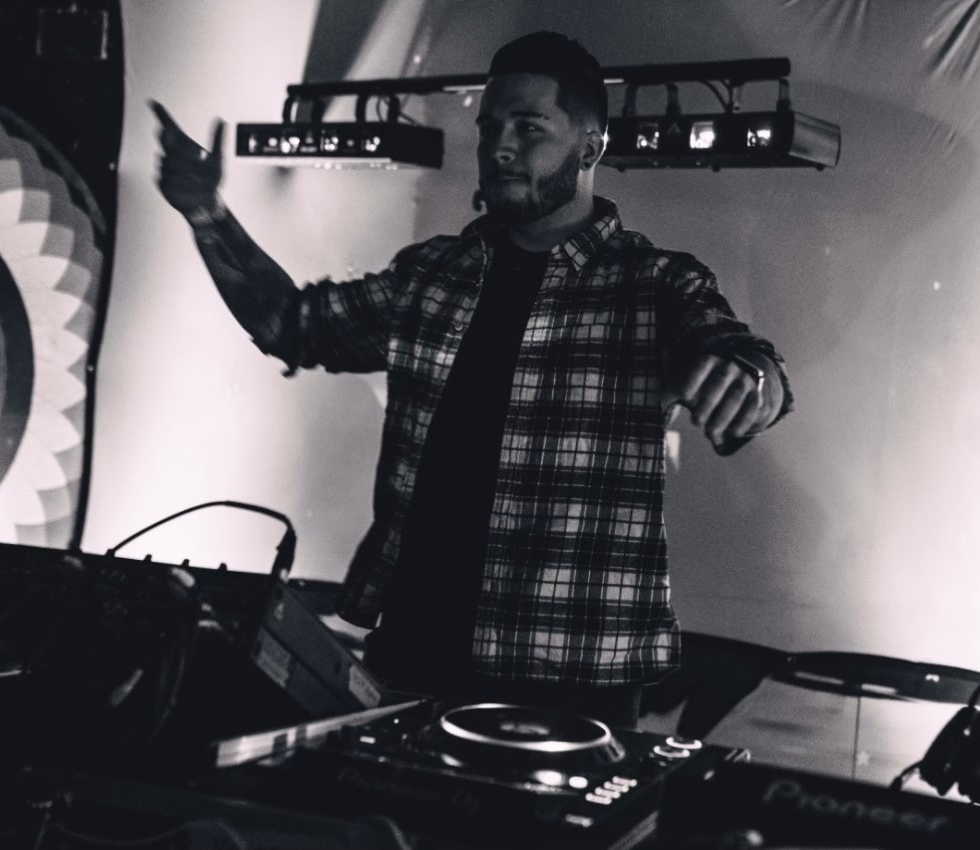 Ian Maloney is a professional Emergency Medical Technician, DJ, and Music Producer, as well as a Cadets Alumnus. He first joined DCI in 2016 as a lead mellophone with The Academy. In 2017, he joined The Cadets as an alternate and landed a trumpet spot towards the end of the season. He returned in 2018 as a mellophone player and remained with the corps through 2019.

In addition to being a full-time EMT, Producer and DJ, Ian also has a keen interest in photography, specifically portrait and landscape. In his spare time, when he’s not working on music or saving lives, he teaches at a local high school in Colorado Springs as a visual and mellophone technician.

2022 is Ian’s first time returning to the world of drum corps as Medical Staff for The Cadets. He’s very excited for this opportunity to give back to the corps that means so much to him.