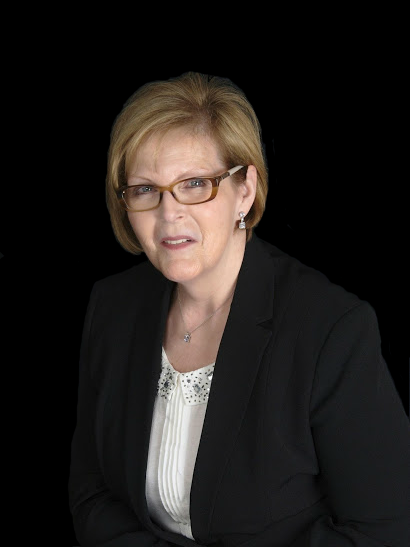 Denise Bonfiglio is the founding Chief Executive Officer of Cadets Arts & Entertainment, Inc., which incorporated in May 2020. She also served as Director of The Cadets from October 2019 to November 2021. She previously served in the role of Executive Consultant to the Executive Director of Youth Education in the Arts and Staff Coordinator for The Cadets beginning in the fall of 2018.

With an extensive background in pageantry, Denise’s roots were firmly planted with the 27th Lancers Drum & Bugle Corps and Winter Guard. Since aging out of the Lancers, Denise has taught the 27th Lancers Drum & Bugle Corps 1976-1986, Garfield Cadets/Cadets of Bergen County/The Cadets 1987-1997, Star of Indiana 1993 and Santa Clara Vanguard 1997-1999 and 2003 to October 2018. Along with a wide-ranging drum corps career, Denise expanded her proficiency into Winter Guard. Denise’s accomplishments include Director of the 27th Lancers Winter Guard 1988-1989, Emerald Marquis 1983-1985, 1990-2001, Director of the three-time WGI Independent World Champion Santa Clara Vanguard Winter Guard 2006-2016. Denise has also instructed, mentored and trained several successful Independent and Scholastic Winter Guard Units across the United States.

Professionally, Denise recently retired from MetLife where she was an officer of the company for 16 years of her 35-year career. During Denise’s tenure at MetLife, her hands-on approach brought her to the front line managing Insurance Product Software Development and Quality Assurance functions in several locations around the U.S. and Canada. Throughout Denise’s career at MetLife, she was extensively involved in company mergers and acquisitions converting software Illustration systems onto MetLife platforms. Denise managed a staff of 20 as well as associates in different locations around the country. She also played a significant role in relocating and transitioning MetLife’s Retail business operations to North Carolina.

Denise is currently the Co-Founder and President of the Bonfiglio Foundation. As a non-profit charitable organization, the Foundation’s philanthropic mission is to raise money to provide scholarships in honor of George and Patsy Bonfiglio. Applications are accepted from young men and women that participate in DCI organizations. George Bonfiglio was the first president of the DCI Board of Directors and played a significant role in leading the organization through its early years to ultimately build a foundation for future success.