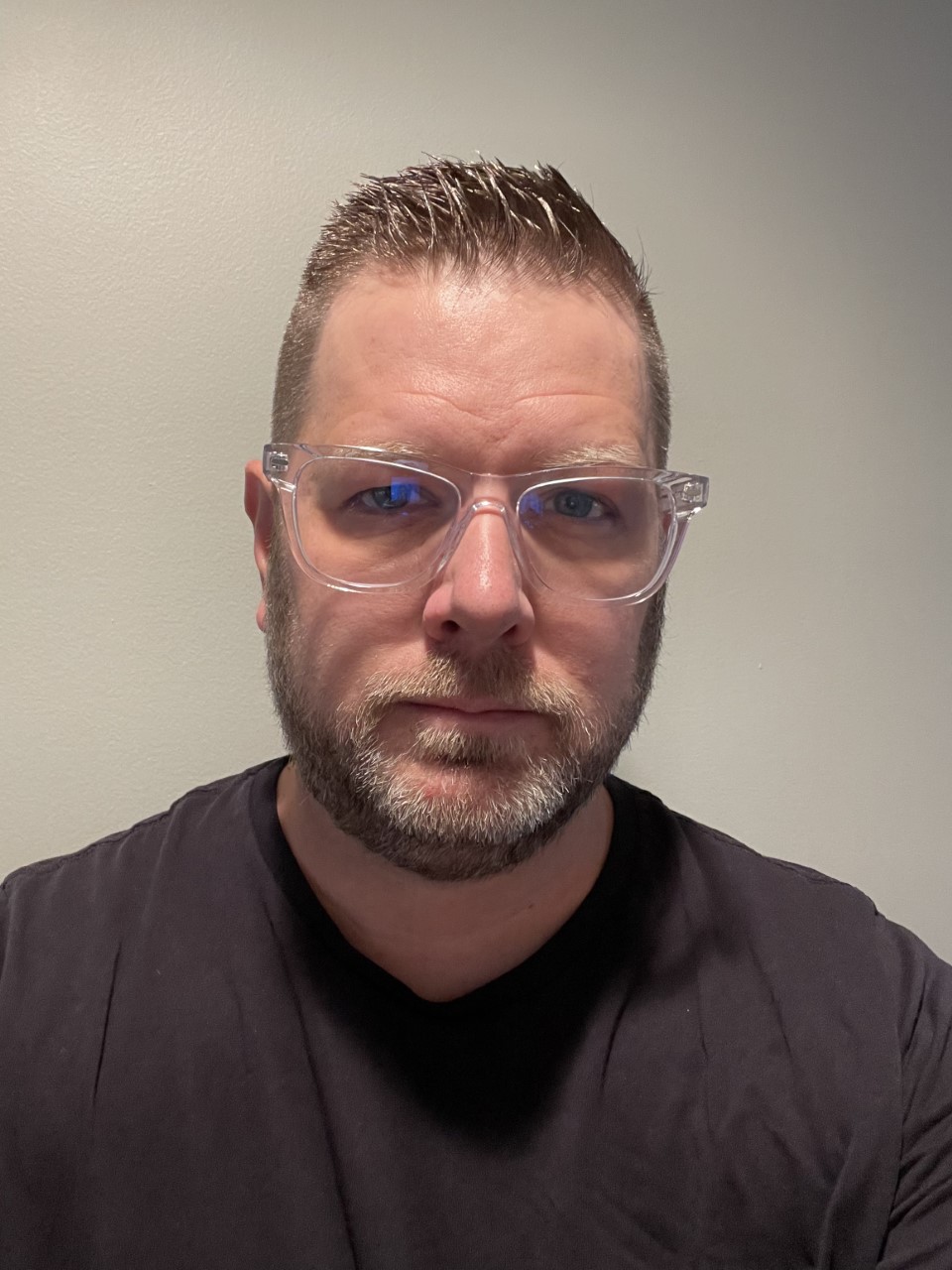 With an emphasis on creative storytelling, Ben is a five-time EMMY winner while collecting over 20 EMMY nominations on various projects.

Ben is currently a judge for The National Academy of Television Arts & Sciences, The Telly’s, and The College Sports Media Awards. Potts is also a member of the Sports Advisory Committee for APM Music Production Company.

Ben’s drum corps career started at the Glassmen as a member of the brass line. He had stints with the Glassmen, Madison Scouts, Carolina Crown, Blue Stars, and The Cadets that included roles as an instructor, technician, caption head, staff coordinator, engineer, designer, and consultant.

Ben is a sought-after clinician, creative, advisor, consultant, and adjudicator for all fields of the marching arts activity.  He also shares his vast and professional knowledge of mixing for TV, film, streaming, and music as a soundtrack mixer and sound designer for indoor color guard, indoor percussion, marching bands, and drum corps throughout the United States.

He currently resides in Fort Mill, S.C. with his wife, Neely (a Cadets alumna), along with their children, Ellie and J.J.