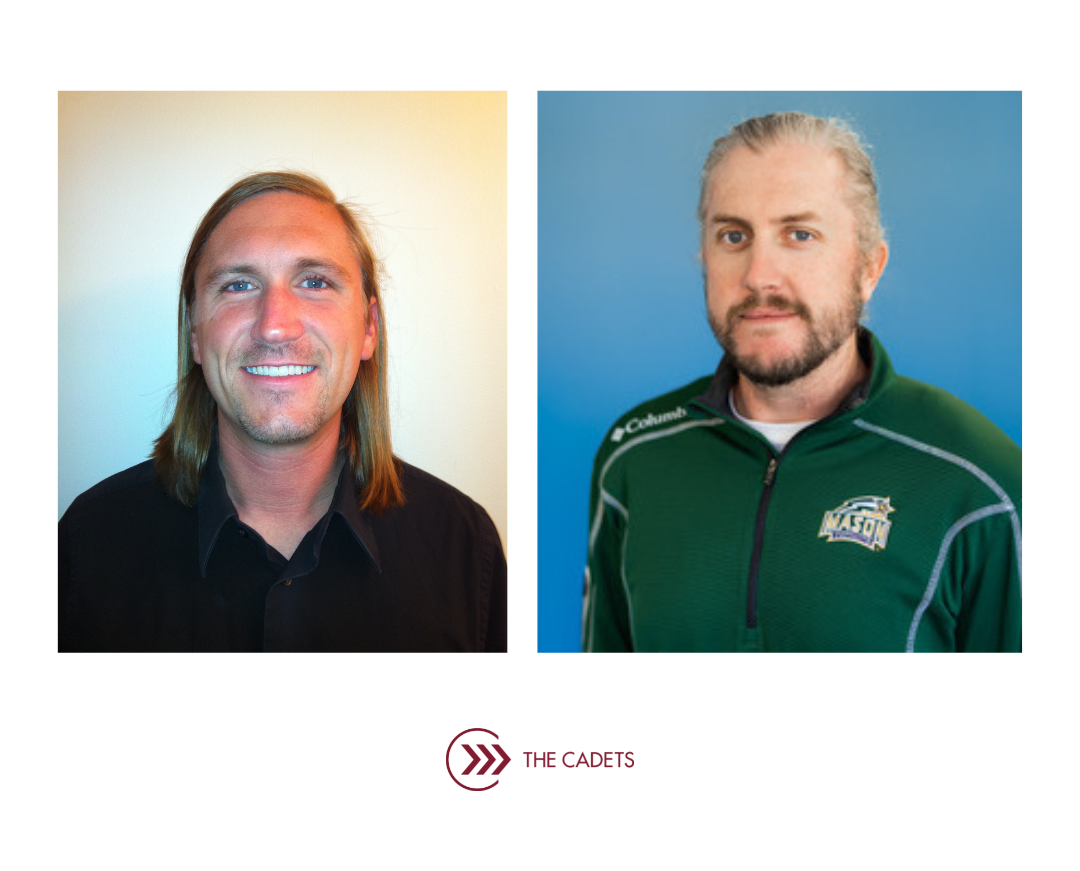 The Cadets are pleased to announce that James Sparling and Travis Peterman will return to the battery staff, sharing the Assistant Caption Manager role for 2023.

Travis Peterman began playing drums in the Christina School District, spending five years with the All-State Junior and Senior Bands. He went on to perform as a snare drummer with the Reading Buccaneers, United Percussion, the Blue Stars, and Rhythm X. Travis started teaching drum corps with Cadets2 in 2012 as the Snare Technician and Battery Choreographer, remaining with the corps for three years. He previously held the positions of Director, Program Coordinator, and Battery Arranger for Cadets Winter Percussion during its three-year tenure. He also held high-level positions with the Bushwackers and Carolina Crown. Read his full bio.

You can learn more about our 2023 management team here:

The full Cadets 2023 Staff list will be updated soon! If you would like to march with us in 2023, take your first step today at cadets.org/join.